The two faces of Eric Andre

With his collar propped up and his hair lazily arranged in frazzled cornrows, comedian Eric Andre sits across from a petrified Haley Joel Osment and reads from the notecards on his desk.

"Now you tweeted out, 'Not only am I not a Scientologist, but I challenge their s***bag legal team to come at me guns blazing,'" he says before gesturing to his co-host, Hannibal Buress. "Now Hannibal agrees, but I stayed out of that one."

The look on Osment's face, a mix of confusion, shock and pure terror, echoes what many viewers think when they're first exposed to Andre's show -- What the heck is going on?

These sorts of insane interviews are commonplace on "The Eric Andre Show," Andre's parody of low-budget, public-access talk shows. Through secret techniques that they refuse to reveal until the show is finished, Andre and Buress score interviews with major celebrities -- Jimmy Kimmel, Howie Mandel, T.I., to name just a few -- and then do whatever they can to make their guests as uncomfortable as possible.

From pulling out firearms and asking his guests if they're "into guns," to stripping down completely and chasing them around the set, nothing is off-limits for Andre. He will even regularly demolish his comically cheap set in an effort to catch his victims off guard.

The other half of his show features Andre publically pranking people in New York City. Like his interviews, these pranks are wild and surreal, aiming to garner over-the-top reactions from the citizens he interacts with. In one episode, he dons police riot gear and runs frantically around, asking for directions and pleading with random passersby:

"Please, help me! Have you seen a bunch of guys dressed just like me?"

In many ways, Andre's no-holds-barred, on-screen persona is a manifestation of the Freudian id. He's loud and abrasive, and though much of his material is clever and calculated, it often takes on an air of utter randomness.

Which is why, when I had the opportunity to join Andre on a conference call to promote his upcoming appearance at the New York Comedy Festival, I was surprised to discover that in real life, Andre is very much the opposite of the character he depicts. Periodically, his bizarre humor broke through, such as when his connection dropped and the moderator asked if he could hear him.

"Yes, I can, you sweet little onion," Andre replied.

But for the most part, the Eric Andre I listened to was calm and collected, endowed with a serious commitment to his work and nothing like his outlandish character.

"I think there's the kind of misconception or the romanticization that, like, an artist has to be, like, all dysfunctional and on drugs," Andre said. "I think the opposite is true, at least for me... The more I take care of myself, the better, the more creative I feel."

Andre says that in order to stay prepared and keep good care of himself, he meditates twice a day, exercises daily and sees a therapist at least once a week. He also ensures that he eats three meals a day and gets eight hours of sleep a night.

"I used to, you know, be really hard on myself and sleep a few hours a night and skip lunch so I can work hard and not exercise and all this stuff," he said. "You know, it's an unsustainable way of living."

This commitment to personal well-being is essential to Andre's success on his show. Despite the program's deliberately unpolished aesthetic, making it is a "long, grueling, hellish" process. While shooting, Andre and his team often work 18 hours a day, seven days a week. They have to plan out 150 bits, enough for 11 episodes -- and that's all before actually shooting and editing.

"People don't realize how much work goes into it," he said, with a hint of exhaustion in his voice. "It's funny how hard it is to put so much work into making something look shitty... But I wanna show people how goddamn hard it is to make this show. It's really a nightmare."

In fact, after wrapping up the fourth season of his show, Andre sees the New York Comedy Festival as a welcome respite from the trials of filming.

"The New York Comedy Festival is easy, man," he said. "I just show up and tell jokes."

To aspiring comedians, Andre suggests going to clubs and seeing what other comedians are doing, but he also notes the importance of exposing yourself to new ideas outside of comedy, from music, literature, art and travel.

Most importantly, however, he says you must be willing to "face your fears," citing Louis C.K. and Richard Pryor as all-time great comedians because of their ability to be vulnerable on stage.

Although he may seem comfortable and in control on his show, Andre is facing his fears every day on set.

"I'm nervous probably every single segment I do," he said. "There's never a time I'm not nervous shooting the show. It's very hard."

The first three seasons of "The Eric Andre Show" are available on Hulu, while the fourth season can be viewed on Adult Swim. Andre will be performing at the New York Comedy Festival Nov 1-6.

Between streaming, television, social media and film, there are more ways than ever for young people to make it to Hollywood. But who’s in the business for the long haul? This week, hosts Maggie Peña and Sean Scott guess who will be the biggest stars of tomorrow 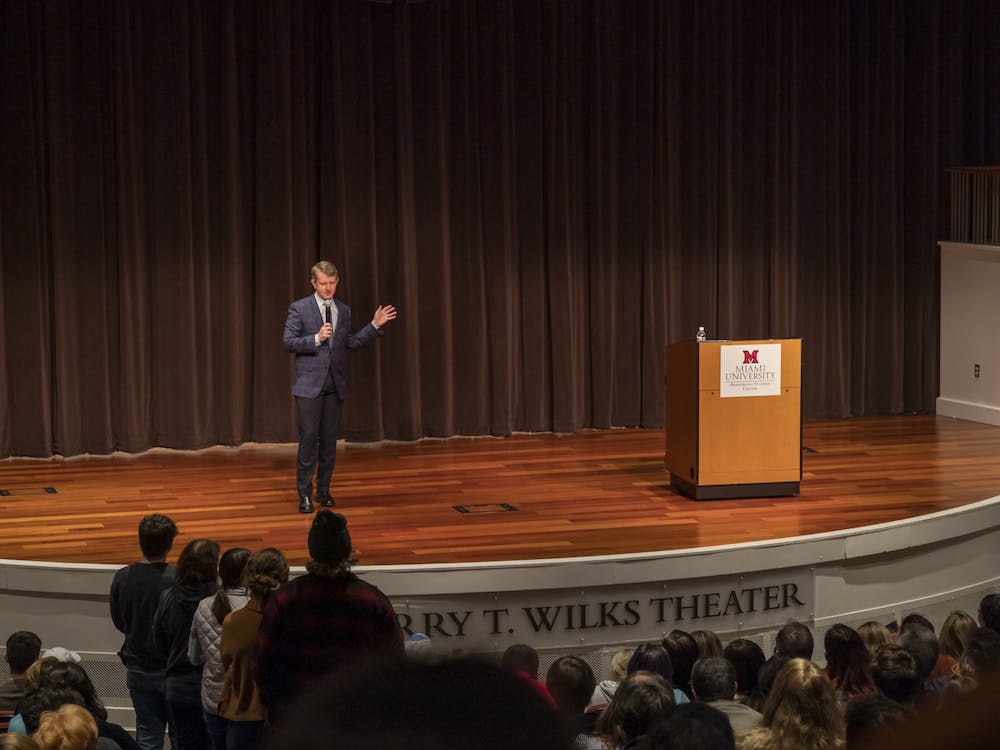