The worst part was the dread.

I could cope with the rest of it -- the sharp, stinging hail that was pelting my face at a seemingly horizontal angle, the sour mix of precipitation and perspiration that was dripping into my eyes and clouding my vision, the relentless wind that was repeatedly pushing me over onto my side like a weighted punching bag. That I could deal with.

But the dread, that nauseating sense of impending doom, that horrible feeling that we had screwed up to a point where making it off of this mountain ridge was no longer a guarantee -- that was unbearable.

As the wind threw me down once again onto the wet, rocky ridge, I glanced up and saw two of my friends continuing to scramble up the rocks ahead, slowly disappearing into the fog. As I lay there and began to contemplate if getting up was worth it -- a thought that was immediately frightening to me -- my other friend came up behind me.

"We should keep moving," he said. His tone was polite, but the true message was clear -- we need to get off of this fucking mountain. Now.

While this may sound like a harrowing adventure of ambitious Himalayan mountaineers, the embarrassing truth is that it actually took place on Mount Mansfield, amid the Green Mountains of Vermont. While Mansfield may hold the title of Vermont's highest peak, it still only clocks in at a measly 4,393 feet. For comparison, you could stack six Mansfields on top of each other and you'd still be 2,671 feet below the summit of Everest.

The four of us found ourselves trapped in a storm atop that surprisingly perilous peak during week three of our journey across Vermont's Long Trail, the oldest long-distance hiking trail in the US. Spanning 273 miles from end to end, the LT traverses the Green Mountains from Vermont's southern border with Massachusetts to its northern border with Canada. Although we had no prior experience with long-distance hiking, we are all avid backpackers and had set out from the trailhead in Williamstown, MA with the goal of reaching Canada in four weeks.

In the introduction to his bestselling "Into Thin Air," Jon Krakauer notes that climbing Mount Everest is "an intrinsically irrational act -- a triumph of desire over sensibility." When I read this line to my friends early on in our hike, one was quick to point out that the Long Trail is similarly irrational.

"I mean we're probably not going to die," he said. "But we're putting ourselves through all of this for no real reason."

As we continued trudging on in silence (if nothing else, hiking for such an extended period of time involves plenty of opportunity for self-reflection), I pondered this idea.

Why were we doing this? Long-distance backpacking is an excruciating process. While one might picture an epic montage of picturesque views, the reality is much more underwhelming -- long climbs that put your lungs and your legs through the ringer, equally long descents that threaten to shatter your knees and brutal periods of ennui in between. All of this is complemented by a constant barrage of pains and problems -- hunger, thirst, sore legs, sore shoulders, blisters, heavy packs, broken equipment and so on. Sure, many climbs afforded us gorgeous views of Vermont's beautiful countryside, and at the end we'd be able to celebrate and say, "We did it!" But was that worth four weeks of agony?

Apart from my general passion for the outdoors, the Long Trail's allure for me was its simplicity, its promise of a tangible goal and a straightforward means of acquiring it. There were logistics to be figured out, such as how much food to buy to make it to the next stop in town, and there were new, frightening skills to be learned, such as how to hitch a ride with a stranger without getting kidnapped. But for the most part, the LT offers an easy routine -- get up, hike, camp, repeat. As long as you keep moving, you'll reach the end. In contrast with the chaotic world of college, this predictable process is oddly comfortable.

However, comfort and predictability do not guarantee easiness, and the hike was still a struggle.

On one particularly vicious day, we had 16 miles to cover (our longest single day), and we were greeted with an apocalyptic downpour. The daylong torrential rainfall drenched everything we had. Even our high quality rain gear was soaked through, leaving us utterly waterlogged. Before long, the once well-defined trail had turned into a deep, muddy flow of water. "Difficult" wouldn't even come close to describing this section. This was pure misery.

While the hike was physically grueling, its mental obstacles became the most impossible to overcome. Every step into ankle-deep sludge made me more aware of how pointless this hike was. Every slip down a muddy slope brought that horrible voice back into my mind, the voice that, back at school, would tell me not to get out of bed on particularly bad days, or would tell me my writing was garbage. The voice that would tell me to just give up. It had returned and it was rearing its ugly head, forcing tears into my eyes, which, luckily, were masked by the constant downpour.

With everything going against me, I had every reason to quit that day. And yet, around five o'clock that afternoon, my friends and I rolled into camp, having successfully reached our destination. The next morning, we got up, were greeted by a dry and sunny day, and got ready to keep hiking, to keep plodding along toward Canada.

"What?" I yelled, projecting my voice over the howling wind and rain.

"I said we need to keep moving!"

I looked up at him and sensed the grim urgency in his expression. I turned back down the trail and saw our other friends continuing to disappear in the distance.

And then I stood up, braced myself against the wind and kept hiking. 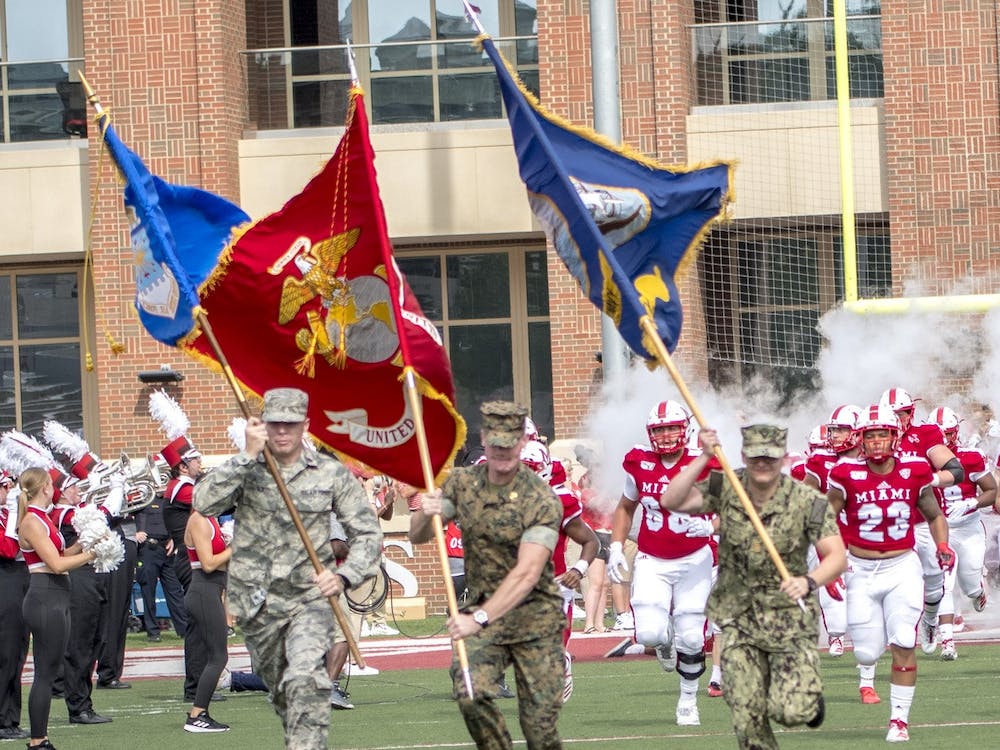