This semester has sucked.

Actually, the past couple years have sucked.

Of course, there have been good times, even great times. Some of the best times of my life have happened in the past year, and I wouldn’t change any of the bad things if it meant taking away the beautiful things. But still, COVID-19 and general brain chemical imbalances (mental illness) have made daily life harder and harder to get through.

At some points I felt like I needed my own guardian angel.

As someone who has always been a straight-A honors student, my classes this semester have beat me up; it’s like I’ve had a bulldozer running over everything I know to be true about myself in my academics.

I’ve also been dealing with the impending doom that is finding a fulfilling job, finding a place to live and settling into a new school-less life post-graduation.

In essence, my life feels like it’s falling apart every day.

So when I went home for Thanksgiving break, I wanted to soak in every single minute of free time I had. I needed a mental break from everything going on in my life, and I knew being home with family would be just the thing to take my mind off of everything.

Cooking with my mom, eating delicious, homemade Thanksgiving food, playing with my nieces and nephews and celebrating my boyfriend's mom’s birthday overwhelmed me with joy and satisfied my need for a break.

But it took an old, obscure movie to remind me of the happiness I can find in life.

Well, it’s not obscure; it’s regarded as one of the best movies of all time. But I suspect many people of my generation haven’t come to appreciate the beauty of Frank Capra’s 1946 Christmas film, “It’s a Wonderful Life.”

The film, which is based on the short story “The Greatest Gift,” by Philip Van Doren Stern (which itself is loosely based on Charles Dickens’ “A Christmas Carol”), tells the story of George Bailey and his life in World War II America.

And yes, I am going to spoil the movie. If you haven’t seen it at this point, that’s embarrassing.

Several events out of George’s control lead him to think he’s a failure, and he becomes suicidal. Right before he can jump off a bridge into frigid water, his guardian angel saves him (albeit in a, shall we say, unconventional way. He is still trying to earn his wings, after all). George wishes he had never been born, and his savior, Clarence, takes him through what his life would be like if that wish was granted.

A sleazy banker takes over the town, which means debauchery in the streets. George isn’t there to stop the local pharmacist from poisoning a prescription, so the pharmacist goes to jail. Without George there to save him, his younger brother Harry Bailey dies in a sledding accident. Without Harry in the war, a Kamikaze airplane takes out a U.S. transport with soldiers in it.

So yeah. George’s life IS important.

Applied to the real world, the message strikes even harder: Everyone’s life is important.

That message was enough to easily make this one of my favorite movies ever. It helped me remember that even if things suck right now, and even if I feel like I’m falling apart, there’s a reason I’m here right now. I may not know that reason yet, and I may never know that reason, but I know that I have touched more lives than I can count and the world would be worse off without me.

It sounds cheesy, but when life feels impossible, even the smallest things can change your attitude. For me, it was being reminded by Jimmy Stewart that there are people out there who would miss me if I was gone.

And Clarence’s message in the final shots of the film hits home too, especially for someone who has been graced with the best friends in college.

“No man is a failure who has friends.” 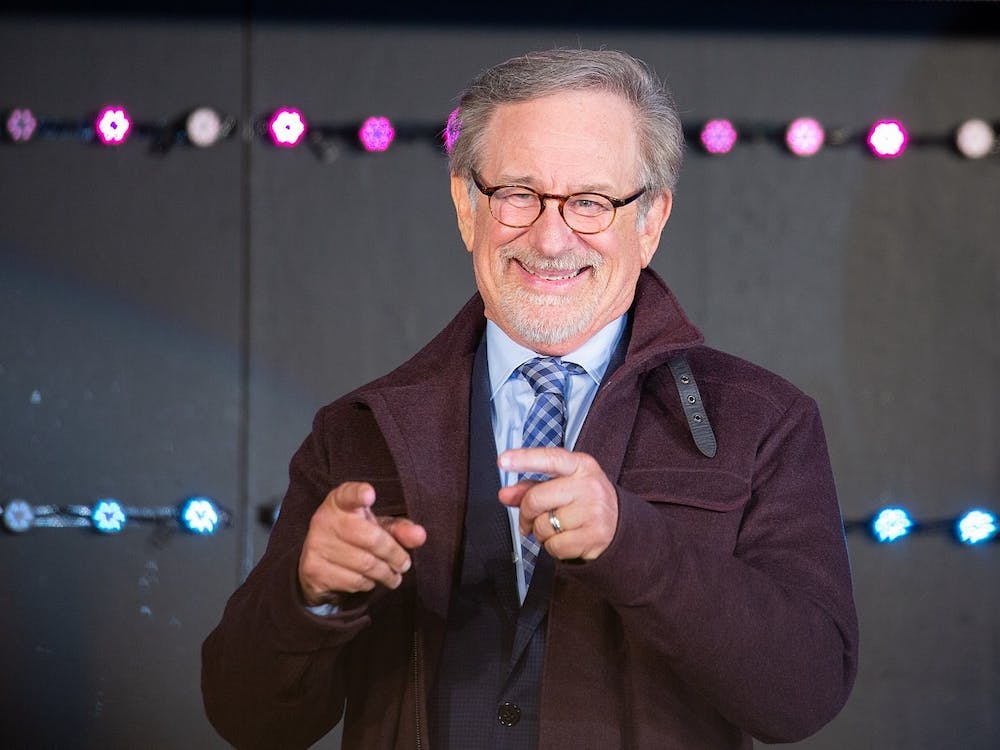 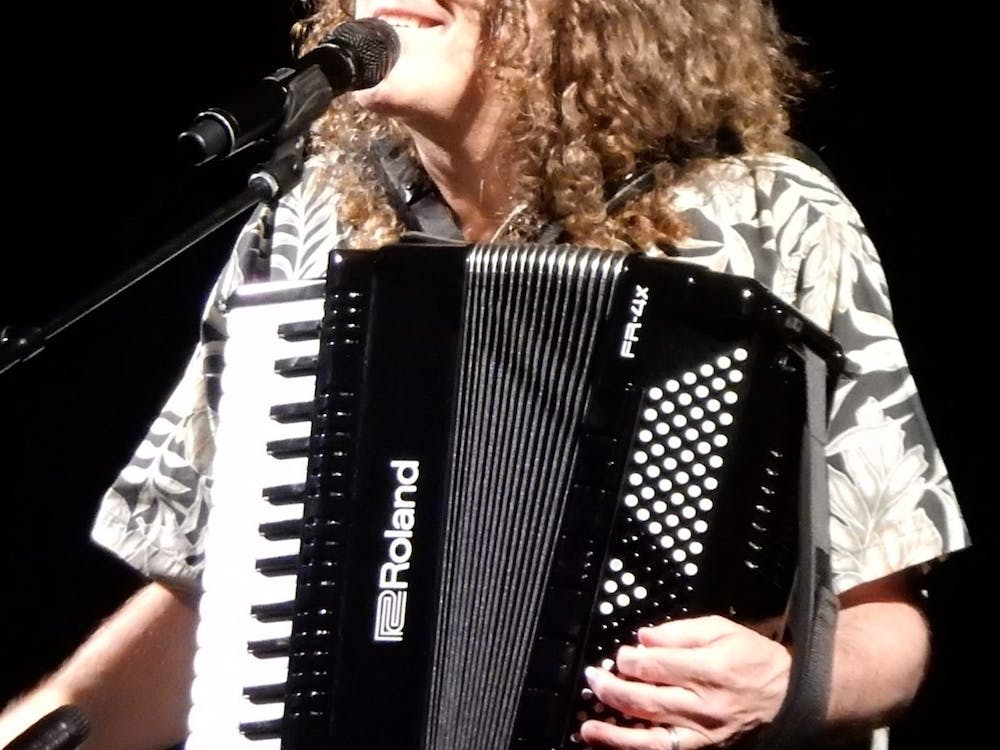 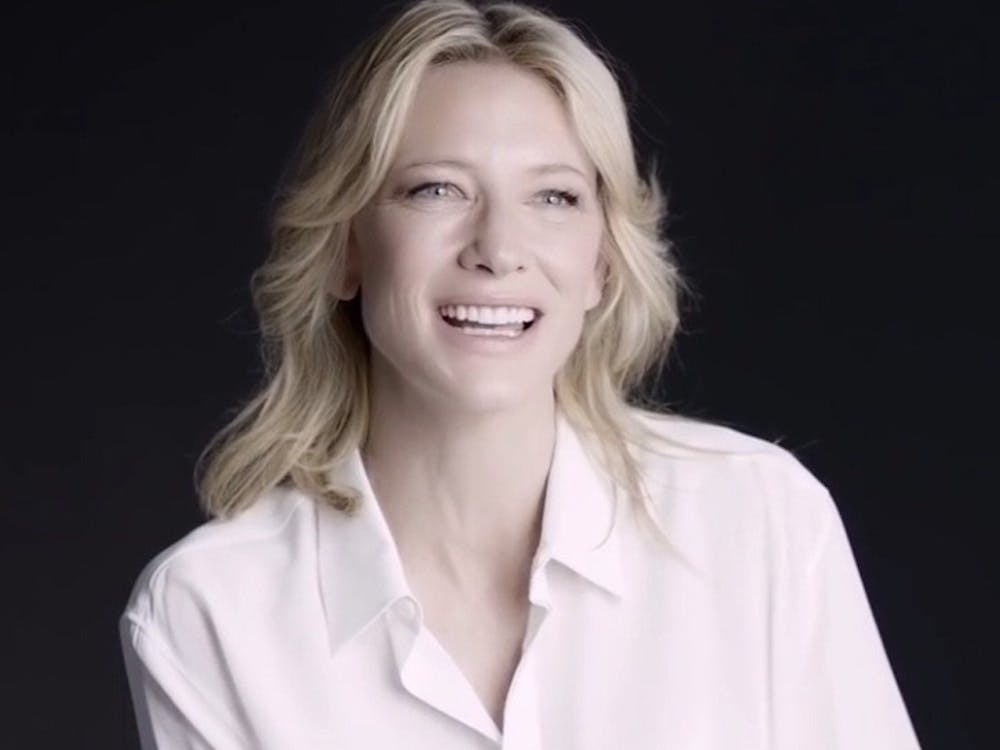 “Tár” is a complete triumph, a psychological epic that demands a lot from its audience but gives so much in return.