‘On Juneteenth’: Annette Gordon-Reed shares her experiences growing up Black in Texas

On Nov. 10, hosted by the Menard Family Center for Democracy, Harvard professor Annette Gordon-Reed spoke to Miamians about her most recent book, “On Juneteenth.”

Gordon-Reed’s most-famous publications include “Thomas Jefferson and Sally Hemings: An American Controversy” and “Race on Trial: Law and Justice in American History.”

In 2020, Gordon-Reed wrote an article for The New Yorker describing what Juneteenth meant for her and other Black Texans. The global shutdown caused by COVID-19 gave Gordon-Reed more time to reflect on her family and childhood in Texas. This led  Gordon-Reed to write about her family for the first time.

“I was thinking about [my parents], and I missed them, and it occurred to me that I might be able to bring them back,” Gordon-Reed said. “‘On Juneteenth’ is a departure from my usual writing about other people's lives, other people’s family secrets, and problems and triumphs and so forth, but never my own family’s.”

Gordon-Reed’s publisher has been pushing her for a while to write about Texas.

Over the years, Gordon-Reed said many people have asked her to explain the misunderstood history of Texas, a state entrenched in stereotypes. Gordon-Reed hopes “On Juneteenth” helps people understand some things about the state.

“Texas is in the Southwest, but the west part of it I think dominates the imagination,” Gordon-Reed said. “Cowboys and cattle ranchers are the figures that come to mind.”

The story told of Texas emphasizes white cowboys, Gordon-Reed said, and leaves out a history of plantation owners and slaves.

“Texas is constructed as a white man,” Gordon-Reed said. “This means how do I think about myself being in Texas where African-Americans were not even considered second-class citizens and have been placed outside of the polity.”

Gordon-Reed said it is often overlooked that Texas was created to expand slavery. During the Civil War, Gordon-Reed said, slave owners flooded into Texas and brought enslaved people with them, hoping to escape the Union army.

The roots of this racial hierarchy, Gordon-Reed said, have not disappeared overnight.

“That world is something still with us today,” Gordon-Reed said. “So it is easy to reproduce a system of social control that is as close to slavery as possible.”

Students are taught that history goes from Reconstruction to Vietnam, Gordon-Reed said. They are not being taught about the roles slavery and racism played in shaping Texas.

While doing research online, Gordon-Reed found the name of her great-great grandfather on a voter registration list from 1867, during Reconstruction. Gordon-Reed spoke about the political violence Black people faced when trying to vote following the end of Reconstruction.

“I think of this person who was hopeful but that things would be better and then things fell into the abyss,” Gordon-Reed said.

Gordon-Reed said her parents’ decisions continued the legacy of her great-great-grandfather fighting for the advancement of civil rights.

“They're part of something that my grandfather started,” Gordon-Reed said. “I learned from that experience that I was a part of history and that we're all important”.

Tammy Brown, professor in the global and intercultural studies department, said she was especially intrigued by the Gordon-Reed’s attending a primarily white school in Texas growing up.

Spellman said she enjoyed hearing Gordon-Reed’s talk about her family and herself as historical actors.

In Texas when she was growing up, Gordon-Reed said that Juneteenth wasn’t just a holiday for families, but her entire community celebrated together.

“Juneteenth was not an ending, it was a beginning,” Gordon-Reed said, “It was the start of the journey of trying to bring Black people into citizenship.” 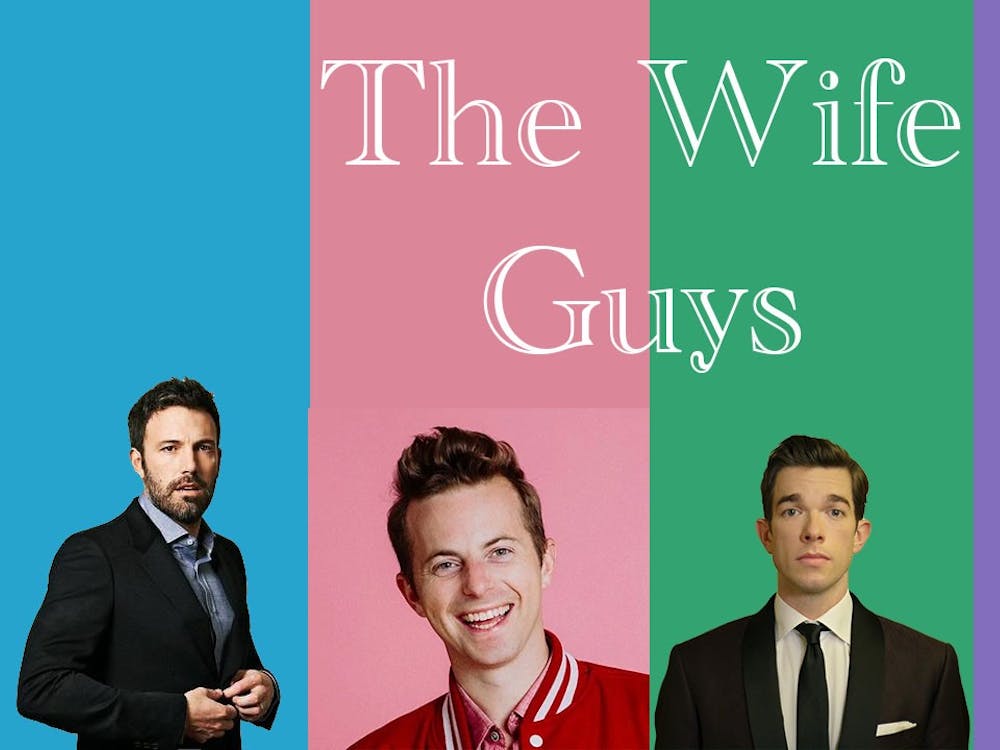 On Sept. 27, the Try Guys announced Ned Fulmer’s departure from the group after his cheating scandal.