The Pioneer of Pleating: Issey Miyake

“There are three different words in Japanese language for ’clothing’: western clothing, Japanese clothing, clothing in general, but this word can mean both lucky and joy. When people ask me which of these values suits my clothes, I reply that I create joy” - Issey Miyake.

When he was just 7-years-old, an atomic bomb dropped on his hometown. Seventy-seven years later, Japanese designer and artist Issey Miyake was laid to rest on August 5th, 2022, at the age of 84. His work, such as clothing line Pleats Please, has forever changed the way many viewed the nature of producing and presenting clothing.

On April 22, 1938, Kazunaru “Issey” Miyake was born in the city of Hiroshima. As a young boy, he was enraptured by the beauty of dance; he never truly got into clothing until he began studying his sister’s fashion magazines, per Haq Express News. In 1945, however, he would end up losing almost all of his family to World War II.

After graduating from Tama Art University with a bachelor’s degree in graphic design during 1964, he enrolled at École de la Chambre Syndicale de la Couture Parisienne, a highly respected fashion school in Paris. His career would begin in 1966, working in ateliers (or clothing workshops) owned by Guy Laroche, Hubert de Givenchy and Geoffrey Beene for four years. These “fashion legends,” as described by Britannica, would help propel Miyake in his journey to starting his own brand “Miyake Design Studio” in 1970, which was centered around womenswear.

A year later in 1971, Miyake presented his first spring-summer collection. Two years after that, he took part in Paris and New York fashion weeks. His designs were very geometric in design, as he would combine rectangular and circular shapes with folds, ridges, grooves and bends.

But, Miyake would come up with his most famous clothing design in the late 1980s. He first would wrap fabric around layers of paper. Then, he would put the paper and fabric into a heat press in a particular shape. This shaping would allow the overall process to produce a lot of small grooves all over. These grooves are called pleats. While he did not invent the practice of pleating clothing, he did invent this particular method of creating it. In 1994, he would launch a line of clothing titled “Pleats Please,” which expanded upon this concept.

Clothing was not the only product his brand made. In 1992, Miyake launched his first fragrance “L’Eau D’Issey,” which Issey said was inspired by water. This line continues to be one of his popular and well-known production lines.

In 1999, after an incredible run in the fashion industry, he stepped down from the role of creative director for his own brand, with Naoki Takizawa taking his position. He continued to research fabric technology, along with other projects for his brand according to The Rosenrot.

According to The Guardian, Miyake stands firm that he did not have an interest in fashion, but rather for a “design for living.” He didn’t make his clothing to simply rest on a person’s body, instead, he crafted his pieces to work with a person to allow for free movement and comfort. To Miyake, the relationship between the body and clothing is the most beautiful form of art.

While Issey Miyake’s career has evolved over decades of hard work and creativity, it was always consistent in the production of high quality clothing. His impact is seen in all levels of fashion and social status, with people as famous as Steve Jobs wearing his pieces. Other designers have both collaborated with him and continue to take great inspiration from his work, firmly marking his position as a pillar of modern fashion. 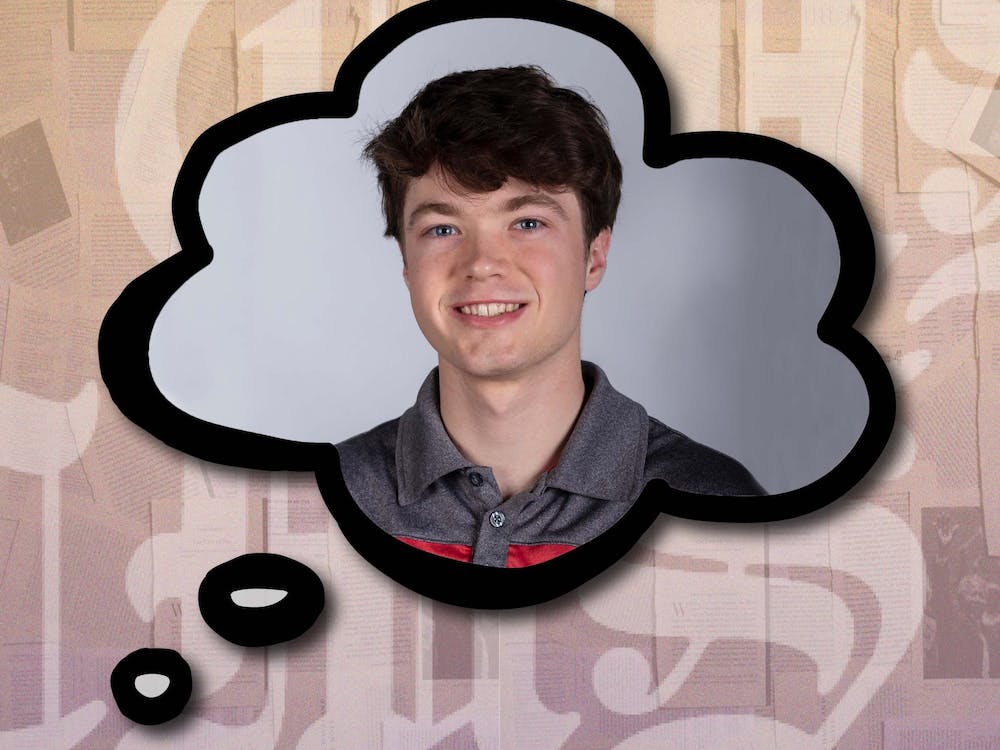 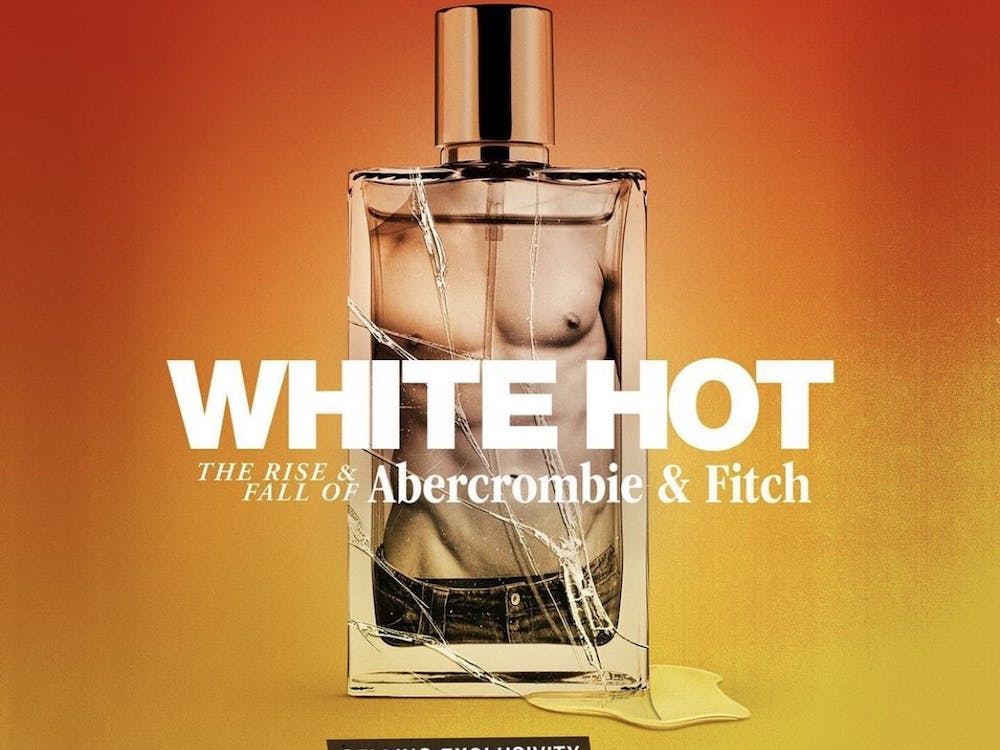 To someone who doesn’t know anything about these people, “Antwerp Six” sounds like a group of superheroes from a comic book. However, while they may not have super powers, these six individuals are indeed idolized by many for their many accomplishments in the fashion world.