Hamilton originally won the award in 2019, but the pandemic postponed his trip until this year. He has had an active research partnership with AGH University of Science and Technology in Poland since 2005.

“I haven’t been since the summer of 2019,” Hamilton said. “I’m thrilled to be able to teach and research in Poland again.”

As for research, Hamilton will primarily work with AGH University but also collaborate with the Polish Welding Institute.

His work will focus on the process of friction stir welding, which uses lower temperatures to join metals together without melting them together.

“I do the computational work, in terms of creating simulations of the process,” Hamilton said. “We use the simulation to show what a temperature distribution might look like across the weld, and we also show how the material flows during the welding.”

Hamilton’s plans on his wife and daughter joining him while he conducts his research.

Poland shares a border with Ukraine, which is currently engaged in a conflict with Russia. Hamilton said he wants to be as cautious as possible in Poland, which has welcomed, more than 3 million refugees from Ukraine since the start of the war.

Hamilton said his colleagues in Poland have prepared him for what to expect.

“There are going to be a lot of Ukrainian refugees in the city, primarily women and children,” Hamilton said. “Public transportations are going to be crowded, and other things will be crowded. The prices are much higher and it’s impactful to us, but it’s more impactful to the people of Poland because they don’t have quite as high of salaries as we do here … We’re trying not to worry, but just being aware of it and being smart.”

Amit Shukla, a professor and chair of the department of mechanical and manufacturing engineering at Miami, said Hamilton has contributed to the department for many years.

“He is a long time faculty member in the department and teaches a range of classes from 200 to 300 level courses,” Shukla said. “He has also taught some graduate level classes. Then on top of that, his research is where he can work with students one-on-one and he involves undergraduate and graduate students in this research.”

Shukla said Hamilton helps him a lot to improve the department.

“He’s a colleague of mine, so I really value his input on many things in the department,” Shukla said. “He’s very engaged in our students' success, and I’ve really benefited from that as the department chair.”

Hamilton hopes more study abroad opportunities will open up with Fulbright’s impact. He recommends that students seek out opportunities to visit other countries, especially those in Eastern Europe.

“I hope the Fulbright for me, the school and the university becomes a launching pad to open up Eastern Europe to more opportunities for students,” Hamilton said.

Hamilton said he would also encourage other faculty members to apply for a Fulbright Scholar Award.

“Even if I hadn’t gotten it, I met and worked with a lot of very very nice people and I’m just impressed with the whole program,” Hamilton said. “It was a very worthwhile experience to go through, even if it was difficult to put all the materials together.” 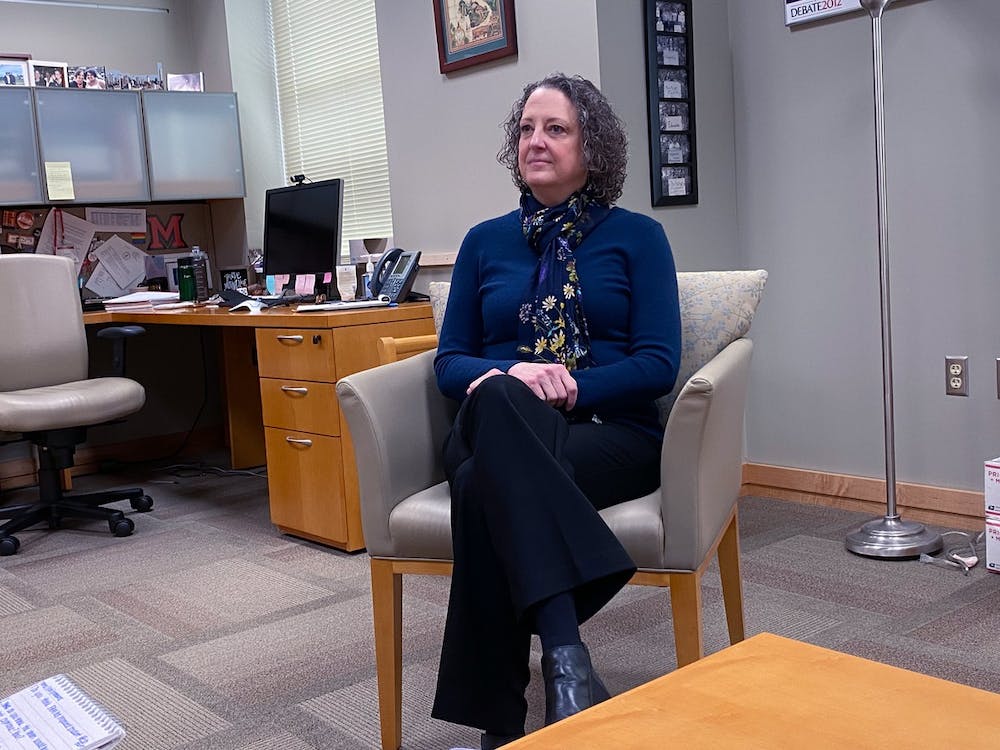 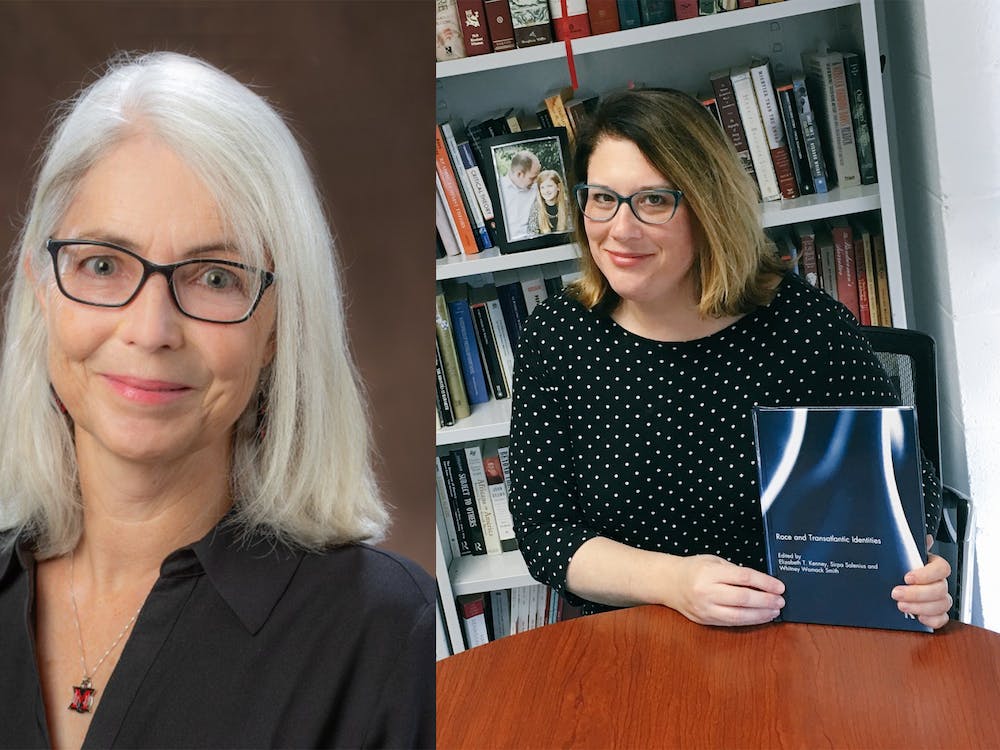