ASG holds its first round of cabinet elections

Miami University’s Associated Student Government (ASG) held its first round of cabinet elections and passed one resolution at its April 12 meeting.

Elections were held for Speaker of the Student Senate, Secretary of Safety and Wellness and Secretary for Off-Campus Affairs.

Speaker Pro Tempore Wes Payne ran uncontested for Speaker of the Student Senate on a platform of increasing professional development opportunities, committing to other student organizations and keeping the senate engaged.

The senate voted no confidence. Special elections for Speaker of the Student Senate will be held at the April 26 meeting.

On-Campus Senator Ryan Parker ran uncontested for Secretary of Safety and Wellness. Parker’s presentation included initiatives such as reworking the community standards hearings process to be fairer toward students, improving the experience for Resident Assistants (RAs) and working with the Miami University Police Department (MUPD) on an audit for the blue safety lights.

Off-Campus Senator Ethan Chiapelli ran uncontested for Secretary for Off-Campus Affairs on a platform of involving other organizations for cleanup of uptown each semester, being proactive with committee members to fix issues and going above and beyond the role.

The senate voted no confidence. Special elections for Secretary for Off-Campus Affairs will also be held April 26.

ASG voted on a resolution to extend an exemption to the Unity Funding Cap to allow more time for funding. This exemption began in November 2021 and was set to expire at the end of the academic year.

This exemption was given to the Dean’s Advisory Board (DAB) to get funding for Nighthawks, an initiative to have student employees trained in safety response to walk on-campus students home if they feel unsafe.

The initiative is in process of becoming a student organization instead of falling under the Office of the Dean of Students, which is why an extension was requested.

The resolution outlined the exemption being extended until the end of the fall 2022 semester.

Secretary for Safety and Wellness Harper Sutton said she supported the extension because she felt confident another semester would be enough time.

“While ordinarily I might be a little concerned about extending an extension cap suspension just because I don’t want it to become a repeating pattern, I do have full faith that the funding will be acquired by the end of the fall semester,” Sutton said.

The resolution passed with 33 yeses and one no.

ASG’s next meeting will be at 6 p.m. on Tuesday, April 19 in the Joslin Senate Chamber in Armstrong Student Center. 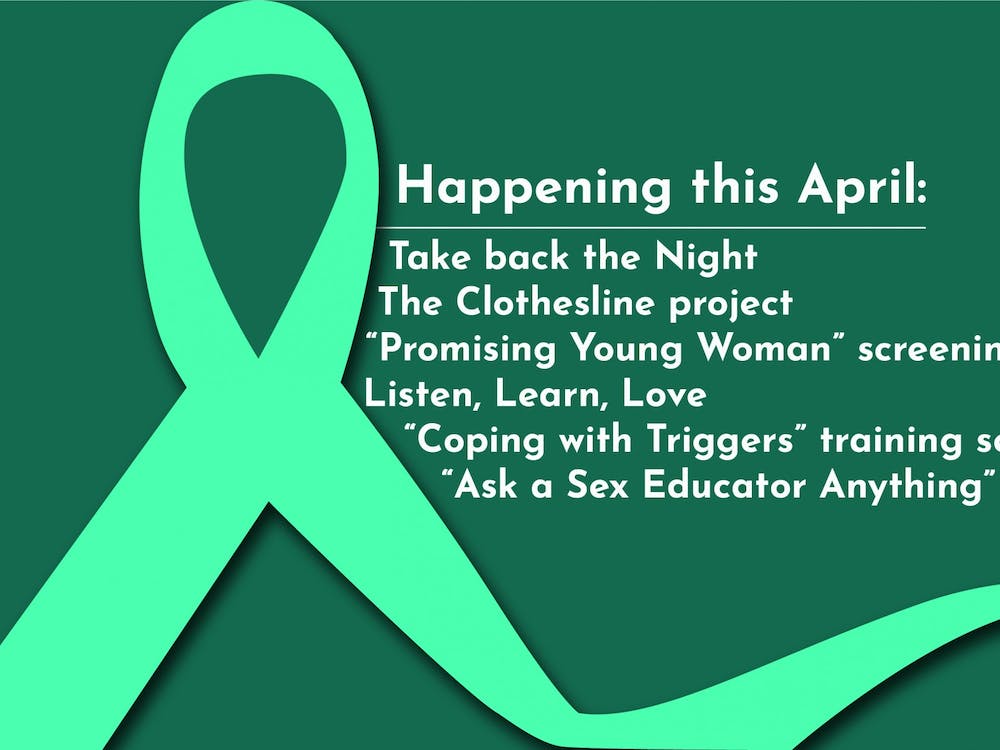