It took six years of growing up in order to meet the remastered Adele, but now she can be heard more clearly than ever before.

Adele has returned to music with "30," her long-awaited fourth album led by only one single. She debuted the song alongside three other album tracks and some of her greatest hits, sung beautifully for a one-night concert promotion with Oprah.

The spectacle showcased the new face of Adele – a wiser woman honored by her son, who was finally old enough to watch her perform for a live audience. Adele teared up over his presence, explaining that the album was written for him to understand when he is an adult.

She confesses her gratitude for him on "My Little Love," crediting him for not letting her drown in the despair of her divorce. The track is uniquely intimate, offering the entire story of her evolution in between a wholesome dialogue with her son. The raw recordings of their voices blend cleverly with the music, giving emotional nuance to one of the best songs on the album.

Adele plays with different production techniques throughout “30,” opening over a computerized fairytale sound on "Strangers by Nature." It alludes to the pluckier style of "19," but is revived to attract the modern ear.

She wraps up these conventions in "Love Is A Game," making the album a thematic experience from start to finish. She experiments with synthesizers that surprisingly complement her writing – she provides catharsis despite what the audience expects to hear.

Her lyric is just as empathetic as her previous works, managing to form a universal experience out of her personal life. However, her dense and hook-less phrases catch onto less imagery than the standard pop song, inhibiting listeners from instantly learning all the words.

From a broader perspective of the text, Adele describes her sense of floating along. She is consistent with the symbol of moving water, comparing the changes in her life to swimming smoothly or treading upstream.

Sometimes she allows herself to flow like liquor, appealing to others close in age with her campiest track to date, "I Drink Wine." She pokes at her own flaws, preaching that a hangover is more fun than hanging onto one’s worries.

The ditty is a nice contrast to heavier pieces on the album like "Hold On," a ballad that steadily climbs to a gospellic explosion until its soft landing in the end. One of her most powerful deliveries ever, the song has all the layers needed to deliberate hope.

She is redesigning her core sound; she challenges herself in ways which could polarize her audience. She remains in touch with her orchestral style, but mixes in today’s pop tropes for a fresher rendition of her classics.

There is a new attitude behind her rhythms, and a revamping of the bodily acoustics first popularized by her bridge in "Rolling in the Deep." Adele is savvy enough to try new things, characterizing her signature background vocals with an eccentric vocoder.

She agrees with her voice more than on any other project – she nails every vocal risk she takes because she better understands her capabilities. Her breath spins freely, placed so gently that the ingénue Adele can still be heard after all this time.

“30” will already have a harder time captivating those who prefer the younger Adele’s symphonic qualities. Moreover, it will hardly reach the radio – the tracks are too long to hold a listener’s attention, and would fall by their tedious outros.

However, the chart-topper “Easy on Me” encourages fans to support this new age of her artistry. Her wishes of the world score the perfect choice for lead single, crafted meticulously for her comeback to the musical market.

She otherwise turns away from her familiar principles, instead prioritizing where her artistic curiosities lie now. This album coheres many different genres, sailing across all the waters of her rehabilitation.

Adele’s “30” reveals a matured woman – the divorcée who can wash away a lost love, and the mother who finds a cleaner kind of it in her son. She sheds the fears she had during her absence, and wraps her heart up as a future gift for her little love.

Adele cares less about the public understanding this new side of herself, and more about her son growing up to hear it clearly. 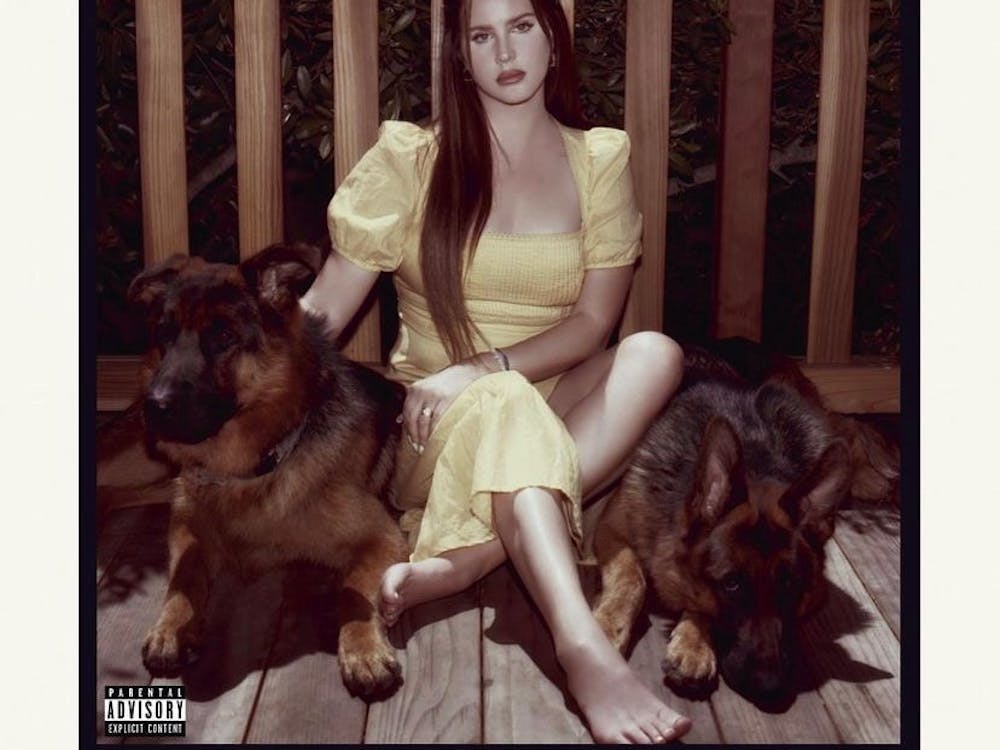