The dancers performed as well-known characters from the movie, and it resulted in the emotional elimination of Melanie C at the end.

As always, Olivia had great technique, and I liked how the dance was flowy despite the upbeat song. There was a great girl’s moment that put the spotlight on Olivia, and her connection with Val only helps her confidence.

For next week, I would like to see her brush up on her stylization. For example, she could be more expressive with her arm movement. The small details are important as well.

Melora’s character portrayals are always fun to watch. As judge Carrie Ann Inaba mentioned, her expression of pure enjoyment makes everyone want to dance with her.

She should work on making her steps smaller and more precise. This will help with clunkiness and the connection of movement.

There was good chemistry, and as head judge Len Goodman mentioned, there was a gentleness to the dance — something we don’t always see from athletes.

For next week, Iman needs to work on not adjusting his frame for his partner, as his professional partner can adjust to him.

The Miz and Witney Carson (Jive)

I really liked his dedication to the character of Danny Zuko, and the hip circle at the beginning of the dance really brought his personality out.

The Miz rushed ahead of the music from excitement. In order to have clarity in his dances, he needs to direct that energy to his technique rather than his character.

Amanda had a great frame throughout the dance and fluidity in her movement, and all the judges commented on her beautiful leg extensions.

She should work on her arms, making sure they match the style and mood of the dance. There were times when she had stiff arms in a fluid dance.

Suni was a lot more expressive, as she’s just beginning to break out of her shell. The audience could tell she was enjoying every bit of this dance.

For next week, I’d like to see her work on her character. She made Cha-Cha innocent, but the character is originally sassy and fiery.

I really liked the connection of movement in his legs. And as Len mentioned, he has this enthusiasm and dedication to his character each week that stands out.

Jimmie should work on keeping up the energy within the frame — the standard way the bodies connect in ballroom dance. He has a great personality out of hold, so he needs to keep that consistent.

“The Real Housewives” personality Kenya Moore performed a sensual Rumba to “There Are Worse Things I Could Do.”

Kenya had a nice poise and embodied Rizzo. With chemistry and control, this was definitely a strong comeback performance.

I would like to see her work on perfecting dips and tricks in the choreography. Overall, simplicity is better for her.

“Dance Moms” star JoJo Siwa danced an emotional Foxtrot to “Look At Me, I’m Sandra Dee (Reprise)” that earned her the first perfect score of the competition.

The acting was breathtaking, and the audience could tell she was feeling the music, story and character. There was a great balance between the lead and follow, and as Bruno mentioned, the dance embodied the greatness of strong friendships.

JoJo is better at elegant dances. She has a lot of energy, so it’s nice to see her tone it down a bit.

Spice Girl Melanie C performed a joyful Quickstep to “You’re The One That I Want.”

Mel C really showed how vulnerability can turn into newfound confidence on the show. The choreography was a lot of fun as Gleb incorporated some of the choreography from the movie in the routine.

I enjoyed seeing her outside of being a Spice Girl, and I’m really happy she found a new way to express herself.

Famous fitness guru Cody Rigsby danced a fun Quickstep to “We Go Together.”

He had great energy, and there were some moments when he was out of hold where he really shined.

Cody seemed focused when he was connected to his partner, so he should work on letting his personality shine while in frame. 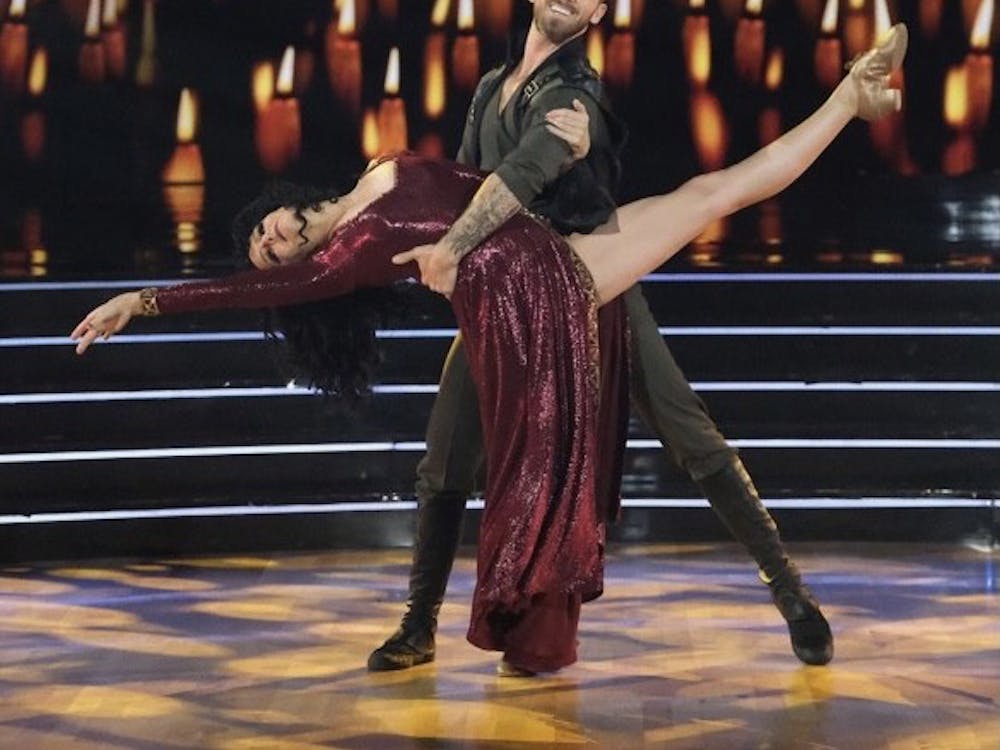 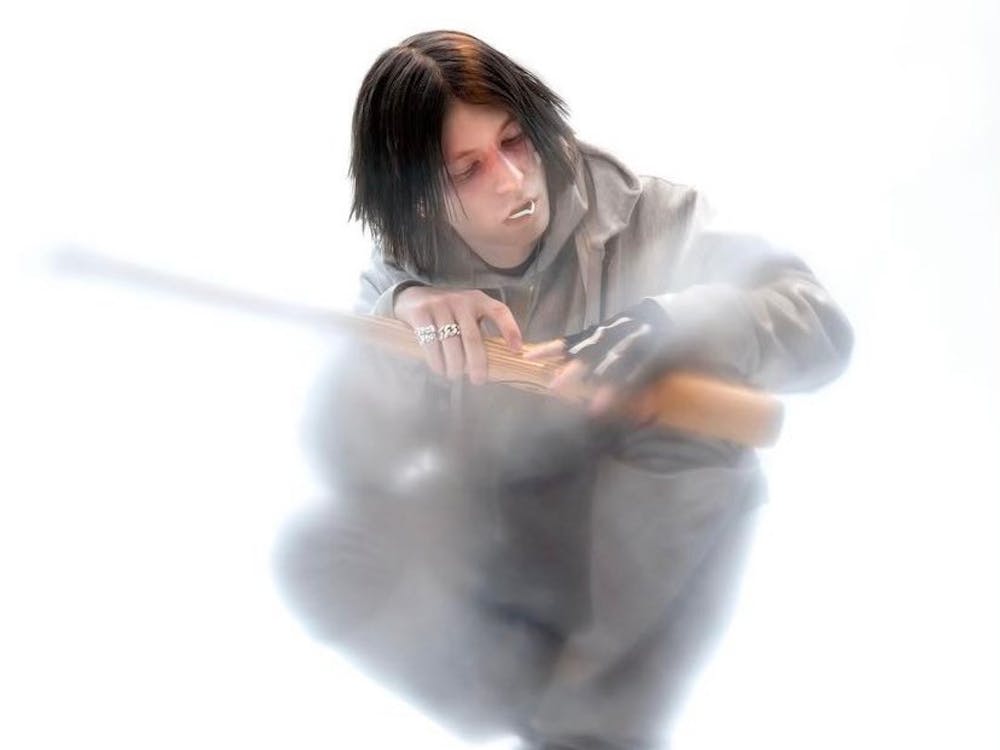 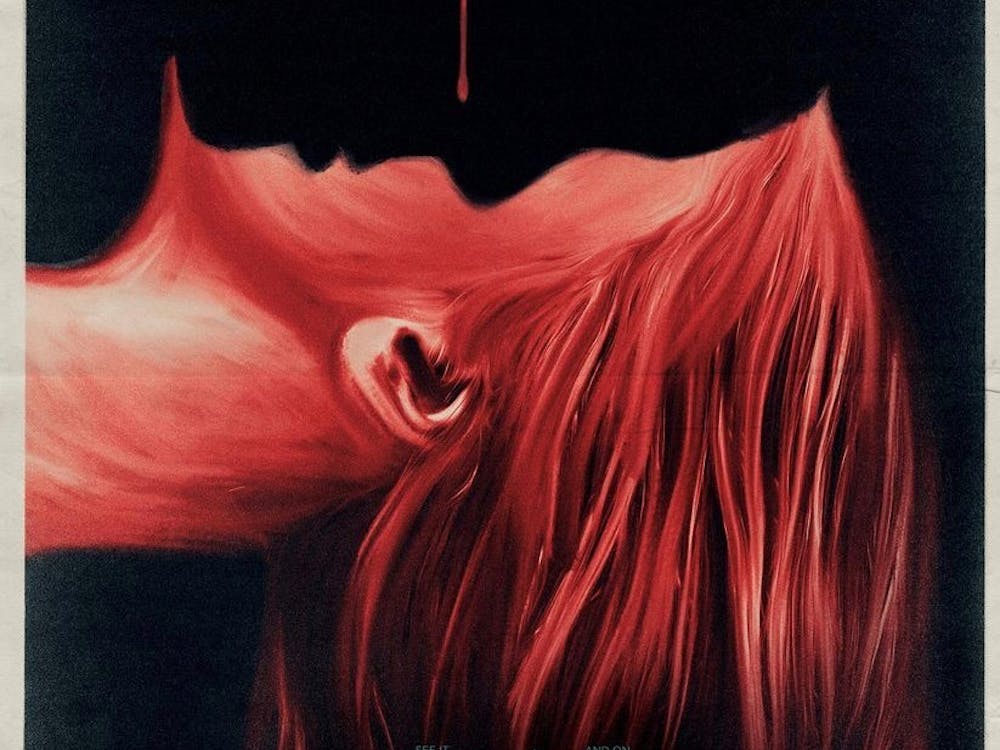