Offensive tackle Tommy Doyle was selected by the Buffalo Bills with the 161st overall pick in the fifth round of the 2021 NFL Draft.

Congrats to Tommy Doyle on being selected in the #NFLDraft

Doyle will join a Bills team that made an AFC championship appearance last season, losing 38-24 to the Kansas City Chiefs.

The 6-foot-8-inch, 320 lb. offensive lineman started his college career at right tackle before switching to left tackle in 2019. He was named First-Team All-MAC in 2019 and 2020, and led Miami to a Mid-American Conference (MAC) Championship in 2019.

Doyle was one of three RedHawks to declare for the draft in August before coming back to Oxford when the MAC announced its six-game fall season.

Though Doyle was officially invited to the NFL Scouting Combine, the event was cancelled due to the COVID-19 pandemic.

The pick was announced on ESPN. After the selection, ESPN analyst Todd McShay had a favorable opinion of Doyle.

“I liked his nasty temperament, the way he finished blocks,” McShay said.

Doyle is the first Miami offensive lineman drafted since Brandon Brooks, who was selected with the 76th pick in the 3rd round by the Houston Texans in 2012. Now with the Philadelphia Eagles, Brooks is a Super Bowl Champion and was selected to three straight Pro Bowls from 2017 to 2019.

Doyle is the third player drafted under current Head Coach Chuck Martin. The previous two selected were defensive back Quinten Rollins in 2015 and kicker Sam Sloman in 2020. 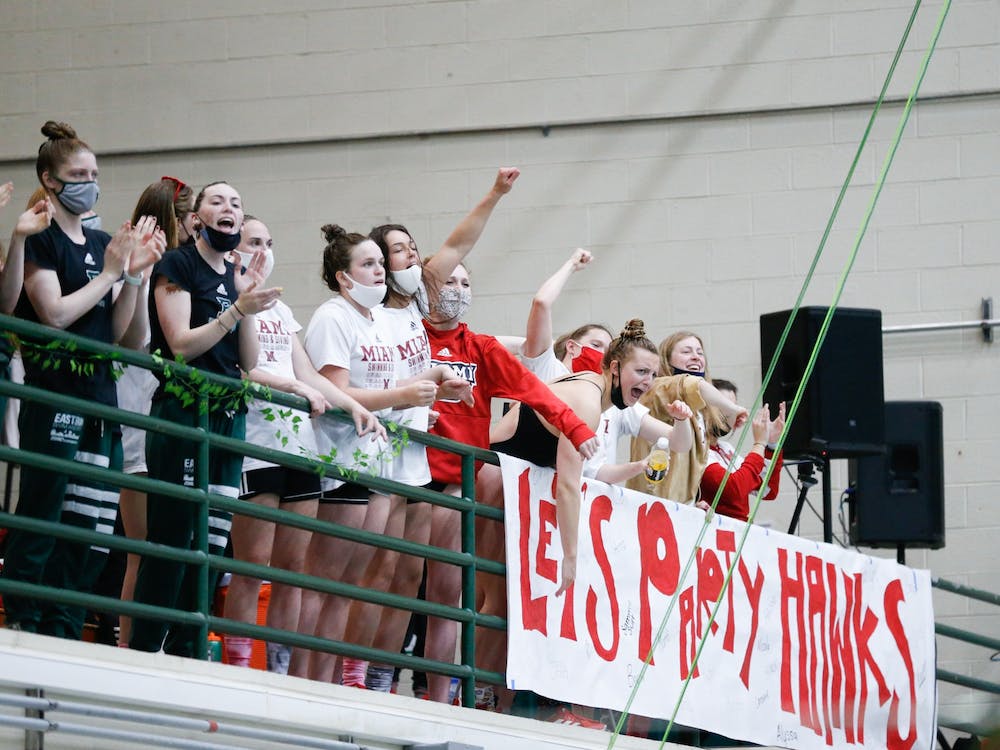 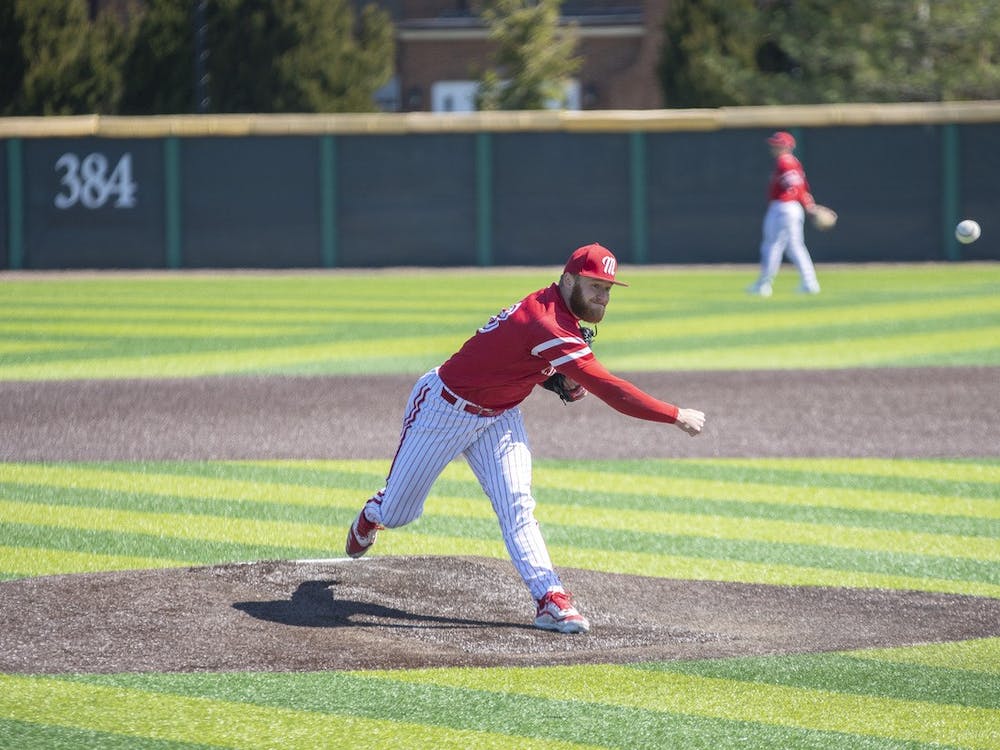