The RedHawks did some spring cleaning this weekend, winning all four games in their series against Central Michigan University.

The RedHawks kept their winning streak throughout Saturday's games with an 11-3 win and an 8-0 shutout.

Miami also won the last game of the weekend, 7-1.

A perfect game for Miami

Not only did the RedHawks shut Central Michigan out Friday, but pitcher Courtney Vierstra pitched a perfect game.

In the fourth inning, Miami extended its lead by six runs.

The RedHawks take game one

But in the bottom of the second inning, the RedHawks fought back. Kobayashi and third baseman Mackenzie Moore singled and advanced on a throw. Wilmot hit a sac fly to bring in one run.

Blaska walked and stole second, Juarez was hit by a pitch and Spaid hit a three-run triple. Cummins singled to put one more run onto the scoreboard.

In the third inning, Miami extended their lead to 8-2. Designated hitter Jada Dotson reached on a fielder’s choice, then stole second. Moore hit an RBI single to bring her home.

Wilmot reached on an error by Central Michigan’s shortstop, Blaska hit an RBI double and Juarez hit a sac fly.

Central Michigan squeezed one more run with a solo home run in the top of the fourth inning.

In the bottom of the fourth inning, the RedHawks scored two more runs. Cummins hit a solo homer, Barlow singled and Moore tripled to bring Barlow home. In the fifth inning, Miami scored one run as Blaska tripled and Juarez hit a sac fly.

The RedHawks took the win again in Saturday’s second game.

In the second inning, the RedHawks scored five runs.

Moore tripled and catcher Riley Coyne reached first on a fielder’s choice. Blaska singled and Juarez hit a two-run double. Spaid then hit a two-run bomb, and Cummins homered after.

Miami scored two more runs in the fifth inning with a single from Cummins and a two-run home run from Barlow.

The RedHawks get a clean sweep

Miami finished its four-game series strongly with a 7-1 win.

In the second inning, Wilmot doubled and Coyne hit an RBI single. Then, Juarez walked and Spaid hit a three-run homer shortly after.

After two scoreless innings, the RedHawks extended their lead to 6-0 in the fifth. Cummins walked and Kobayashi tripled to bring in one run. Moore grounded out to get another run in.

Central Michigan scored its only run in the sixth inning on three singles and a score on a wild pitch.

The RedHawks finished the game in the sixth inning with a double from Coyne and an RBI single from Juarez.

Miami’s next game is against the Eastern Kentucky University Colonels this Wednesday at 3 p.m. 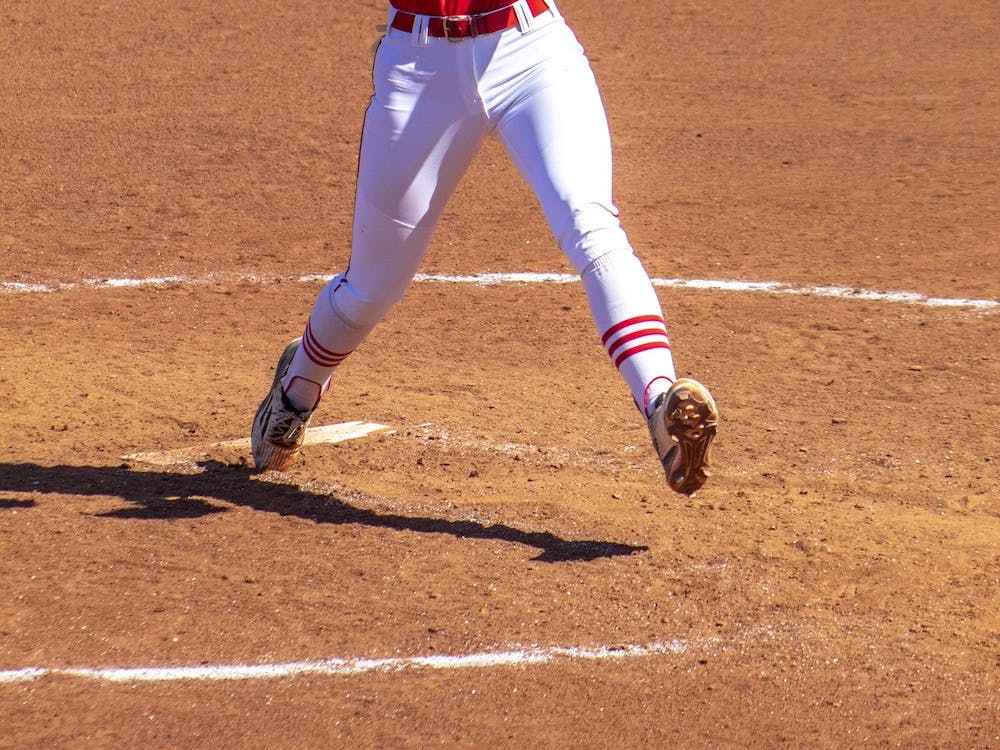