Only about 7.5% of the U.S. population has been fully vaccinated as of March 1, according to NPR’s COVID-19 Vaccine Tracker. Under the CDC’s three-phase distribution plan, college students are not scheduled to get their doses until phase three. Ohio has not released estimated dates for phase three of distribution.

Ohio is currently in phase 1b of its rollout plan, which includes Ohians aged 65 and up, 16 and up with underlying health conditions and adults/employees in K-12 that plan to remain educating in-person.

Despite the distant promise of vaccination for most college students, some Miami students are already fully vaccinated.

Sam George, a sophomore architecture major, was a part of the University of Rochester’s Pfizer vaccine trials in June 2020. The study took six months to complete, and George was paid for attending his doctor visits at the Rochester Regional Health Hospital.

George’s aunt works in the infectious diseases sector of the hospital and asked George if he would participate in the study. George said he was able to participate in the trial because he was healthy and did not have any underlying health conditions.

“I did it because they were like, ‘Oh, you get 100 bucks each appointment,’ like why not?” George said. “I could get the vaccine potentially. I know it’s probably going to become something we’re all gonna need at one point, so I was just like, ‘You know what I’m just gonna go for it and get (it) through the study.’”

George received the placebo vaccine in the study and was unblinded in December and told he was eligible for the actual vaccine doses.

“It is cool,” George said. “It’s something most people aren’t a part of.”

George said there were some moments where he was nervous about participating in the study because of the uncertainty around the vaccine effects and hoped he did get the placebo. Looking back, George said he was happy he was able to be vaccinated.

“I feel fortunate that I got [the vaccine],” George said. “I don’t know anyone else really that has got the vaccine here.”

George, however, is not alone.

Patrick Carroll, a sophomore computer science and pre-medical studies double major, received his first dose of the Moderna vaccine in late December and the second dose during the first week of classes.

Carroll was enrolled in firefighter academy through the University of Akron and training as an EMT in his hometown in Cleveland. He received his certification last semester to work as a probationary firefighter, which enabled him to receive the vaccine.

Carroll said his arm was sore after the first dose. The second dose gave him chills and aches, but the symptoms lasted only 12 hours.

Carroll said the vaccine helps his mindset on campus but noted that he still tries to be careful.

“I don’t go uptown a whole lot, but I’m hanging out at friends’ apartments and stuff like that,” Carroll said. “I guess it’s not absurd. I’m not going to Brick every weekend, but I still go out and see people.”

Carroll said the vaccine does make him hopeful for the future, but the new variants of COVID-19 also keep him cautious.

“I think people have a false sense of hope right now and don’t totally realize the circumstances of the pandemic,” Carroll said. “We’re not quite at herd immunity yet.”

Maddie Canter, a sophomore microbiology and pre-medical studies double major, received her first dose of the Moderna vaccine in January and her second two weeks ago.

Canter is a volunteer at Fort Hamilton hospital and said all the personnel at the hospital filled out a Google Form which specified their exposure and interaction with patients. The personnel were ranked on priority, and Canter got an email in December that said she was eligible.

“The shot itself doesn’t hurt at all,” Canter said. “After the first dose, the only thing I experienced was soreness at the injection site for 24 hours. The second is a little worse. I had soreness, and then, the next day, I woke up with a fever, a headache and nausea and just kind of felt achey, but that only lasted for a day and was gone.”

Canter said she feels safer knowing she is vaccinated, but she doesn’t act any differently because there is still a 5% chance of contracting COVID-19.

“With the limited research on, like, can vaccinated people still spread [the coronavirus] even if they don't actually become sick, I don’t feel safe changing my lifestyle,” Canter said.

Canter lives with three other people who aren’t vaccinated and still tries to take all the precautions to keep them safe.

Canter said the vaccine gives her hope for the future of the pandemic.

“I think it’d be better if more people were vaccinated, and I feel more reassured, but it’s definitely a step towards [the end of the pandemic],” Canter said. “I think everyone that has the opportunity [to get vaccinated] should definitely do it.”

Carroll said he was not nervous to take the vaccine and thinks everyone should take it if they have the opportunity to.

“I think it’s a very ill-advised decision not to get [the vaccine],” Carroll said. “It’s pretty safe for the most part, too, so I think it’s silly if you choose not to get it, honestly.”

George said he understands any apprehension people might have around taking the vaccine because he was skeptical himself but also agrees that it’s a promising solution.

“I think it’s important to trust the science that we are given right now,” George said. “If you really want things to go back to normal, this is definitely a path to that.” 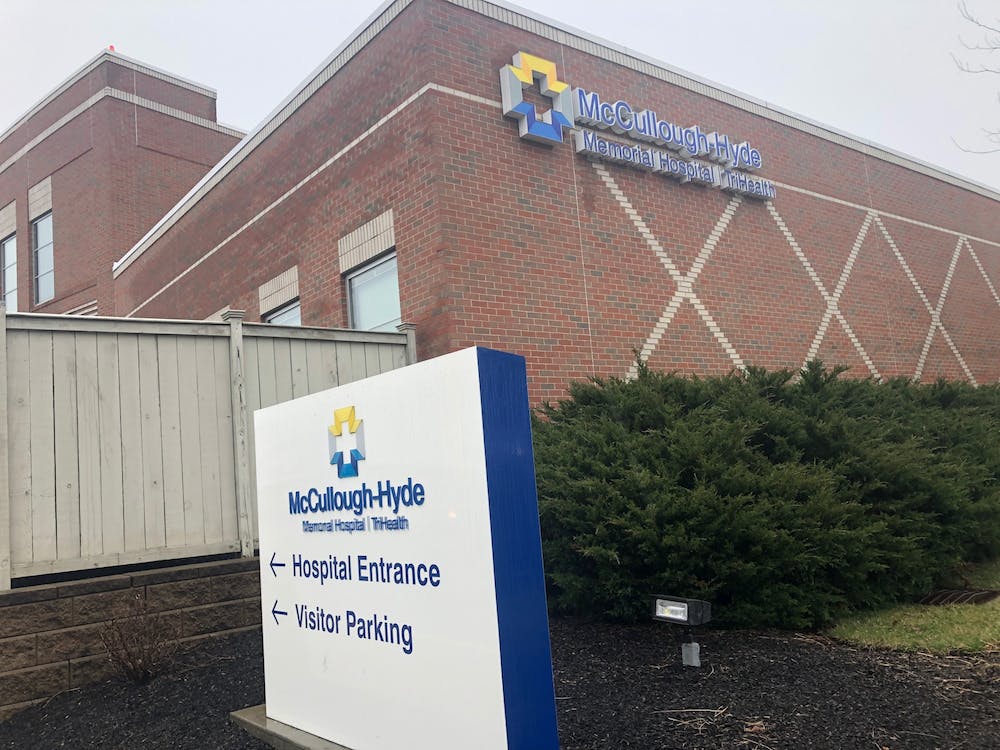 No vaccines any time soon: Miami professors on not getting priority vaccinations

The production of a successful vaccine targeting COVID-19 has led to many questions about distribution and supply, with states creating individual plans to give vaccines out as effectively and efficiently as possible. 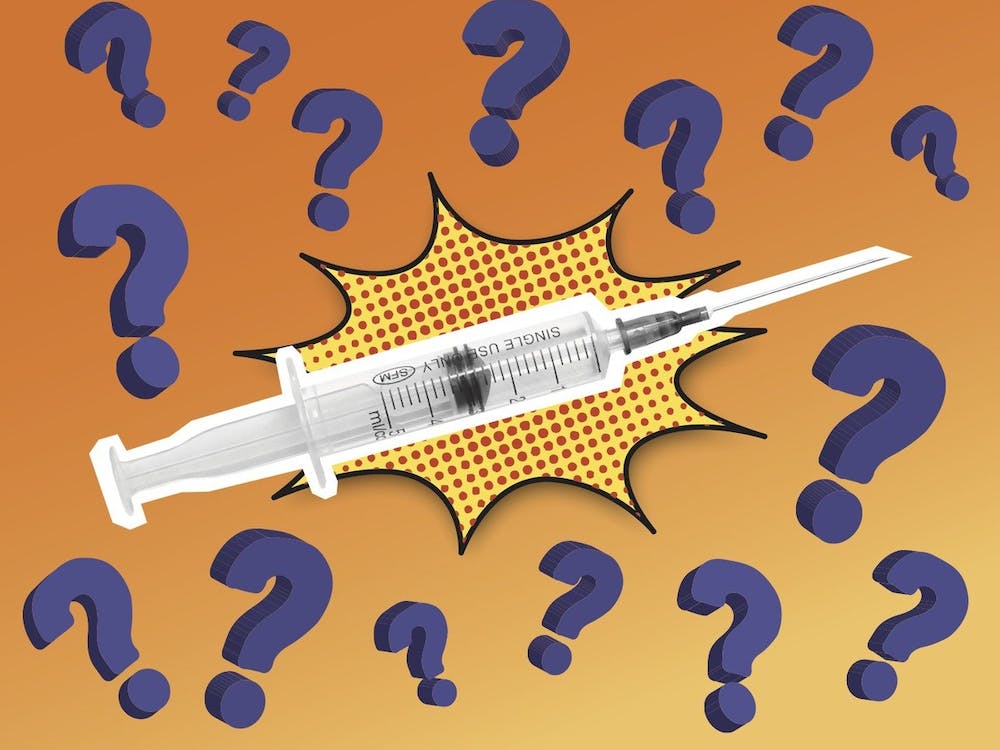