In Saturday’s Red Bird Rivalry, the Miami RedHawks lost against the Ball State Cardinals at home, 79-77.

The tough loss came just three days after a close loss to Central Michigan. In the team’s last three matchups, the RedHawks have lost by three or fewer points.

Miami dominated the majority of the first half, ending it up 32-28. It led most of the second half, and victory seemed in sight nearing the end of the fourth quarter. But, with two seconds left, a foul allowed Ball State to edge past the RedHawks.

Sophomore guard Peyton Scott put on a show, scoring a career-high 39 points, which matches a Millett Hall record set in 2013. She has four consecutive games scoring at least 30 points and also set a school record with 15 field goals.

The loss put the RedHawks at 2-17 overall with a conference record of 1-14.

This Wednesday, they play the Toledo Rockets, who have lost four of their last five games. The teams last met on Feb. 5, which resulted in a RedHawk win, 92-83. Miami has won the last four matchups against the Rockets.

Scott, who has been on fire in recent games, could have another 30-point game against Toledo. Redshirt senior forward Abbey Hoff scored 13 points against Ball State, her season high. 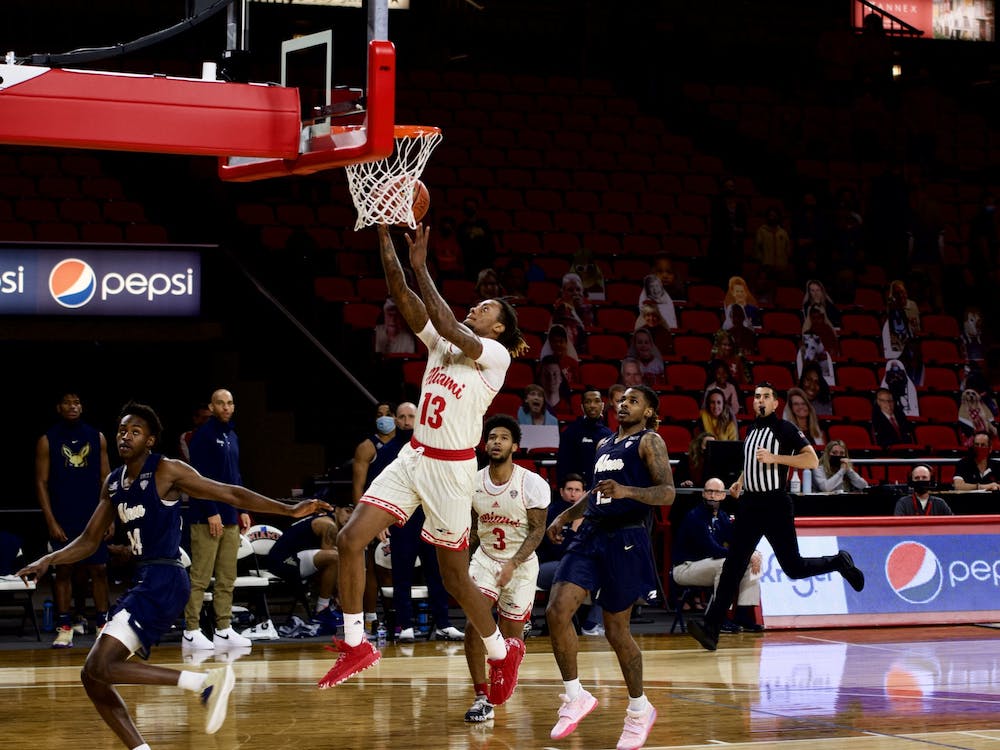 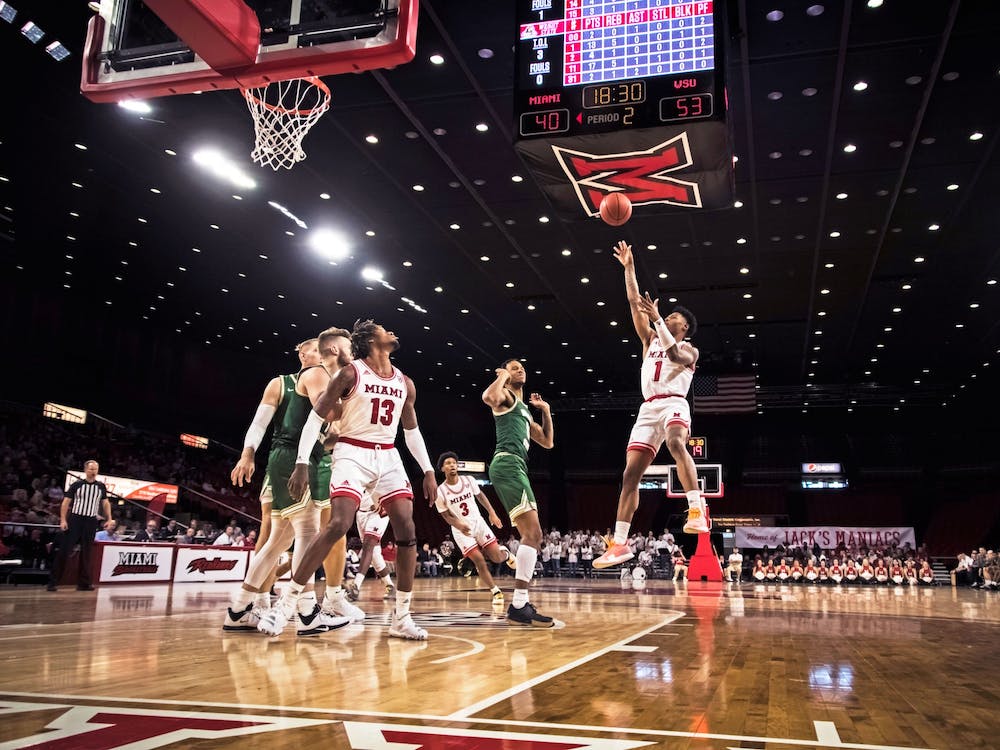