Walton was a transfer student from Cincinnati who decided Miami was right for her after attending two previous universities. Miami caught Walton’s eye after she realized how close it was to home and saw “the beautiful red brick buildings.”

She earned a bachelor’s degree in mass communications and is now the vice president of communications & strategic development at Cincinnati USA Convention and Visitors Bureau.

“Understanding the class structure was a struggle,” Walton said, describing the challenges of being a first-generation transfer student. “Miami taught critical thinking, and I was used to memorization.”

Walton said she is thankful for the experience, as it made her more motivated and gave her drive to go after different things — a common theme among the panelists.

Dafoe was a zoology major and is now the founder and owner of Flavorman, a beverage development company.

He agreed with Walton, saying that being the first in his family to attend college gave him a certain drive.

“I have no fear of failure,” Dafoe said. “I was able to gain confidence and make my own path.”

Homan also believes being a first-gen student gave him the drive he has today. Homan was a geology major and is the chief executive officer and chief operating officer of Monterey Technologies, Inc.

“My parents didn't even graduate high school,” Homan said. “I had no guidance … I relied on word of mouth and followed my friend to Miami.”

After only seeing campus for the first time on move-in day, Homan was placed into an unfamiliar environment, but he believes he gained work ethic and drive.

Ferguson received a degree in software engineering and is now a program manager at Eli Lilly, a major pharmaceutical company.

She mentioned that joining organizations, such as her sorority, helped her  create a life for herself at Miami.

“I was able to do my own thing,” Ferguson said. “I had nothing to compare it to.”

She believes being a first-gen student not only gave her drive, but provided her the desire to build community and push to try new things.

Dafoe noted that many of the panelists’ majors do not necessarily have a relation to their job now, and that it is a good thing.

The four alumni also provided advice to current first-gen students and the rest of the Miami community.

Ferguson and Walton advised joining student organizations to get more involved. Ferguson said her sorority created a community for her, and Walton said she was thankful for the resources the Black cultural community gave her.

Dafoe and Homan also believe in getting involved. They said the social aspects are just as important in college and that making friends and doing things around campus will help you better connect to Miami.

Peskin and Core were able to make a connection with the panelists as they had similar stories. Both believe joining a community on campus is helpful. One example is MiamiFirst, a club open to Miami's first generation students and to any student who supports them.

As the four panelists were able to share their stories and advice, they closed by sharing quotes that were personal to them and embodied their experience as first-gen students.

Dafoe quoted Calvin Coolidge’s “Nothing in this world can take the place of persistence,” as he explained a common message from the alumni: This experience bettered them and motivated them for everything life had to offer. 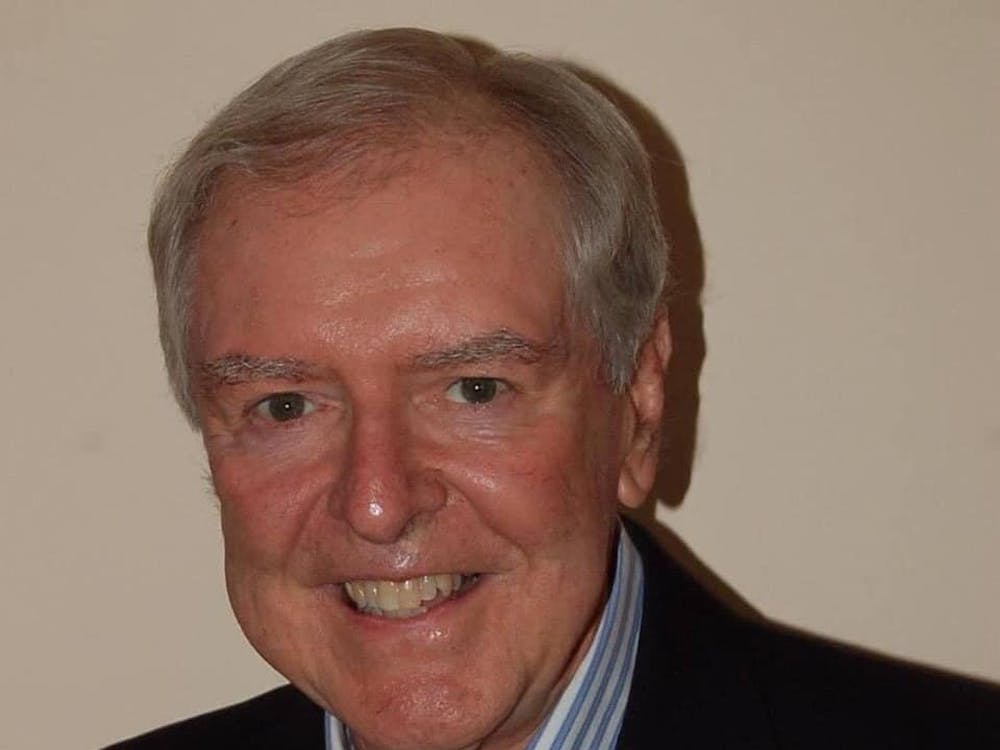