‘Anniversary’ celebrates the return of Bryson Tiller with 10 new hits

2020 has been a year to remember and not necessarily in a good way. The coronavirus pandemic has ravaged the world. Students here at Miami and around the nation were sent home for a three-week break that turned into months. Some of us are still at home taking remote courses. With a lot of time at home and away from our friends and family, it has been a time of reflection. It almost feels weird to think back to a time when stadiums were filled up with sports fans and concertgoers. During these trying times, it is not uncommon to feel a longing for what was.

For some time now, people around the world experienced a different kind of longing: the anticipation of a new Bryson Tiller album.

Five years ago, the hip-hop/R&B sensation was relatively unknown. However, Tiller would break through in the music industry with the release of his debut album “Trapsoul” (stylized “T R A P S O U L”). Highlighted by lead singles like “Don’t” and “Exchange,” Tiller seemed to redefine a genre.

“Trapsoul” elicited his soulful voice and talents as a contemporary R&B singer on slow, bass-heavy trap beats. Since then, the album has been certified 3x Platinum in the United States.

His next album, “True to Self,” arrived in 2017, reaching No. 1 on the Billboard 200. However, this seemed to mark the beginning of a hiatus from music for Tiller. He had not released a follow-up album to “True to Self”... until last week. And, just like eventual return to normalcy will be, it was certainly worth the wait.

“Anniversary” (stylized “A N N I V E R S A R Y”) may look like the spitting image of “Trapsoul” at first glance, swapping the red album artwork with blue. In a way, Tiller’s latest project is an anniversary of sorts. “Trapsoul” was released in October, as well, and the album retains his signature R&B sound. However, “Anniversary” hears Tiller speak in the past tense and reflect on the road he has taken to get where he is in life, be it in his relationships or his own self growth.

“Years Go By” is a fitting opening to the album because, well, years have gone by since Tiller released an album. The song encompasses a recurring theme throughout the project about sticking to your dreams and “[you] doing you.” “Timeless Interlude” follows this same idea as Tiller melodically croons, “This world is growin' colder, but I swear they never get the cold shoulder.”

The album, in and of itself, feels like a session of introspection and reminiscence. Tiller’s voice immediately draws in listeners and each song transitions beautifully to the next, getting them thinking about their own lives. “Always Forever” focuses on a girl whom he thought would be the one but did not work out. He closes the song with lyrics that the listener can relate to: “I won't say his name, I'm simply tryna forget everything … since you don't remember anything.” Tiller thought that this girl would be his “always forever” but it is clear that she didn’t feel the same as him. “Things Change” precedes the interlude and examines a distanced relationship and how things went south for the two.

One of the highlights of the album is its lone feature from Drake. Arguably the biggest artist in the world right now, he doesn’t lend his talents to just anyone. However, Tiller isn’t just another musician, and Drake knows that as much as anyone. He reached out to Tiller when his career had just begun to let the young singer know that he supported him. It’s only fitting that the 6 God made an appearance on a Tiller project for “Outta Time.”

I like how the project is a breath of fresh air from the long R&B and rap albums that have become normalized in the industry today. Artists like A Boogie Wit da Hoodie and Lil Baby both put out 20-song projects stretching an hour or more in duration and a deluxe edition to follow.

In summer of 2019, Chris Brown went to extremes with his album “Indigo,” which had 32 songs and clocked in at two hours and three minutes. Tiller delivers a solid 10-track, 30-minute album that impresses. Dealing with regret, reminiscence and rethinking, “Anniversary” is the perfect album to chill to, letting your mind wonder about what could have been. 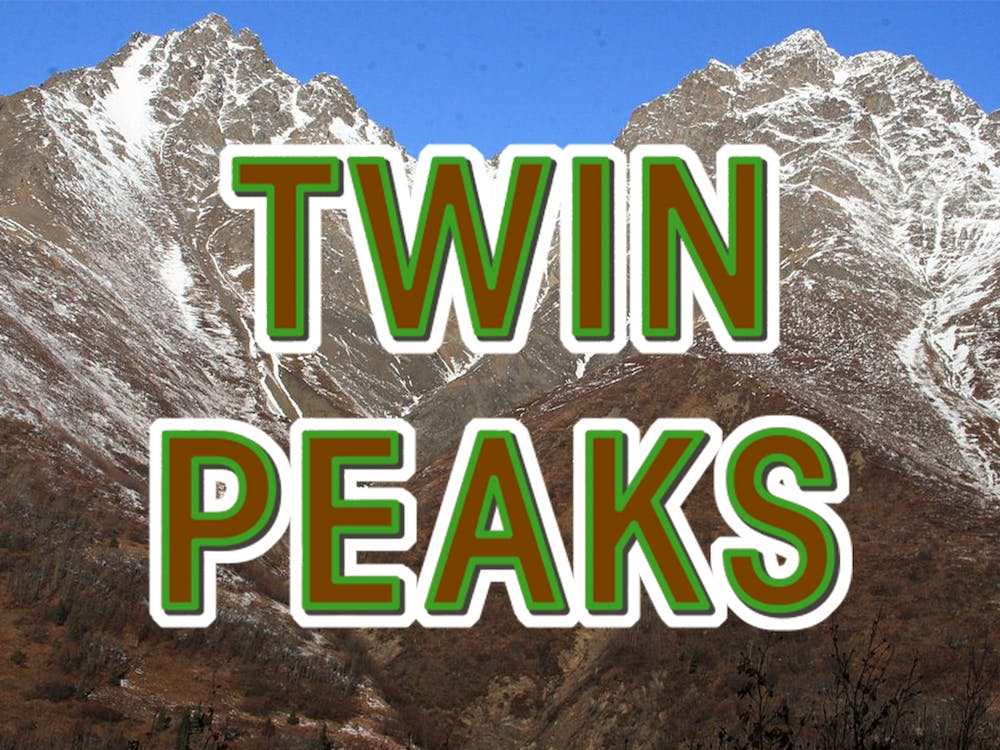 The relevance of “Twin Peaks” to the chaos of today

In David Lynch's almost 30-year-old masterpiece of a series, he turned a small, benign town into a sealed microcosm for the perpetual chaos and dread that has somehow become ever-present in modern life.