Theatre production to build community around women, politics and soccer

Campus is usually quiet at 8:30 a.m. on a Saturday., but inside the Center of Performing Arts, stage manager and junior Delaney McLaughlin prepares for a 13-hour tech rehearsal of “The Wolves.” Assistant director and junior Jamie Chmielewski sets up a table for snacks and writes a note of encouragement for the cast and crew before making a run to Oxford Doughnut Shoppe.

“The Wolves,” a one-act play by Sarah DeLappe, follows a girls indoor soccer team as they warm up before their game each week. The nine girls slide tackle big political questions and social topics with the energy and awareness of high school students. The cast consists of ten women: nine teammates identified by their jersey numbers and a soccer mom played by professor and Chair of Theatre department Julia Guichard.

“I think Susan puts it best in saying this show is about the complications of the human heart told through the story of teenage girls,” McLaughlin said. “It’s about what teenagers face and how they go through those experiences together.”

The show tackles topics such as abortion, eating disorders, religion and immigration in a humorous, yet heart-wrenching way.

“Just because these topics are not ‘at-the-dinner-table’ topics doesn’t mean they should be talked about,” McLaughlin said.

“I think this show is a good thing for today’s culture,” Trimble said, “Because it tackles topics that young teens and adults are growing so much faster with because of technology. It’s an entertaining story of a bunch of girls going through life while trying to pass soccer balls across a small stage.”

Chmielewski said assistant directing an all-women cast and having a female director has been her favorite part of the experience. Sophomore Laura Smith, who plays “#00,” said it can be difficult to work with male directors when scripts are so female-dominated.

“Topics relating to womanhood can often be watered down by the male gaze,” Smith said. “But working with an all-female cast has made those topics and those moments so expansive.”

Smith also warns audience members they should expect to cry.

“It's such an interesting experience for an audience member, and the script is slowly reaching a place of popularity where it can have a cultural impact,” she said. “I cry almost every night because of the ending.”

Many college theatre departments and smaller professional companies around the U.S. are also producing this show.

“It's such a popular show right now,” Chmielewski said. “Why would you not want to come see it? It’s an excellent piece of theatre,” 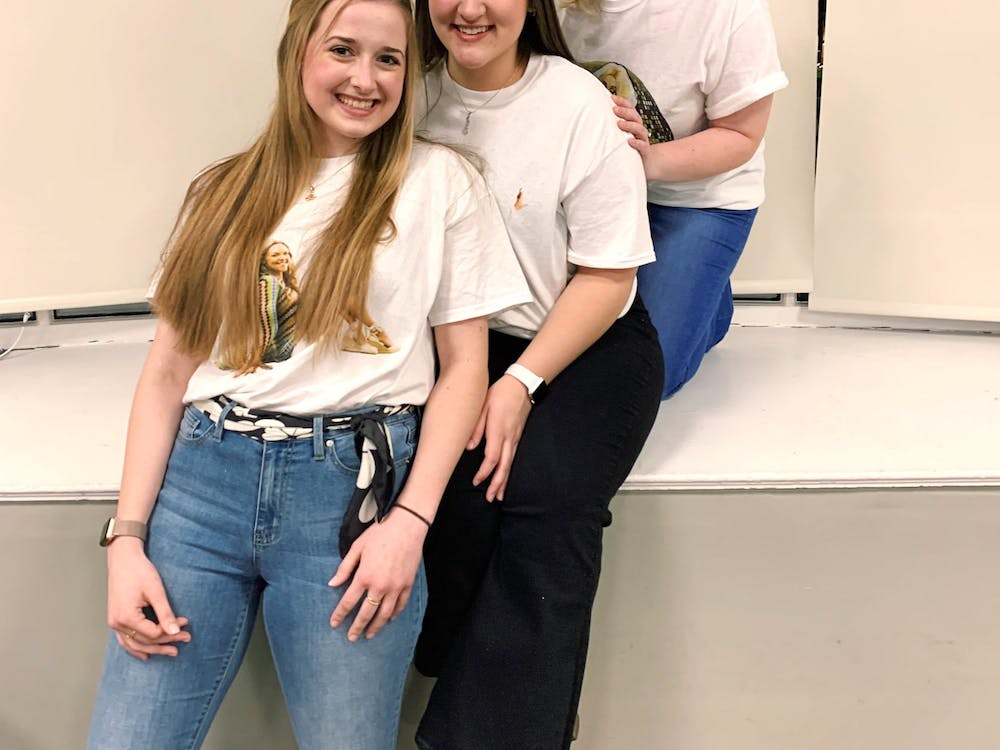 Every year, a new wave of first-year students are invited into the realm of sisterhood. Through the four seemingly never-ending rounds of sorority rush, girls search for a place to call home. But this search does not end when they receive their bid.  Through lunch and study dates, a week full of being spoiled with surprise gifts and the final big reveal, sorority pledges go on the search to find the person to guide them on this new journey of sisterhood. 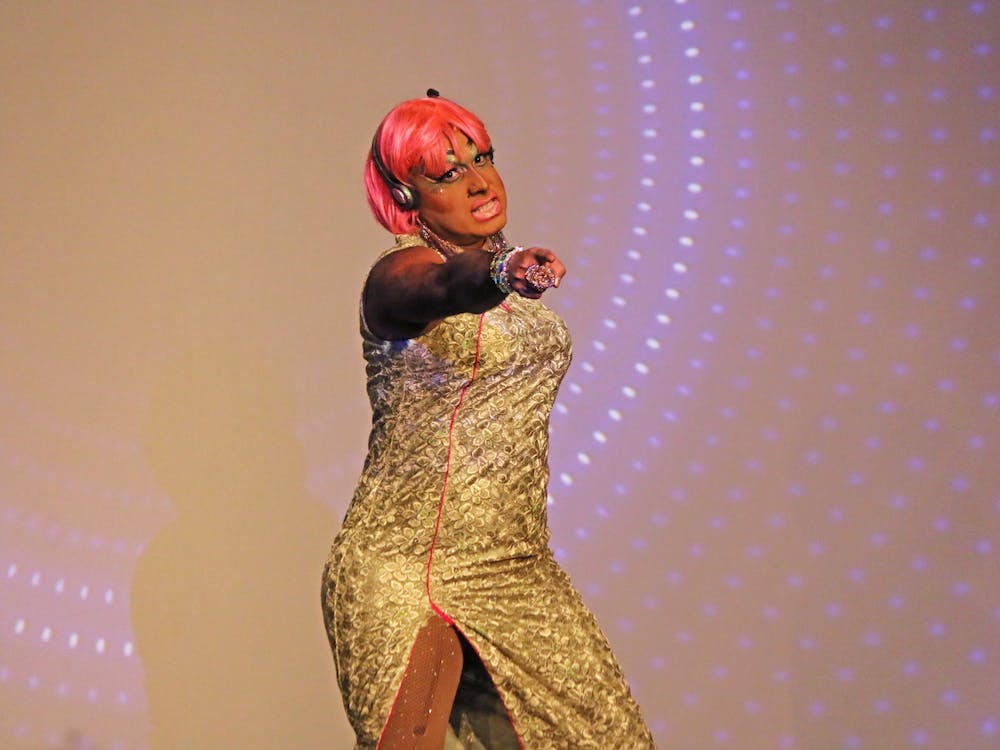