Miami University and its athletic department will not publicize the agreement, because the administration wants to be sensitive to its current employment climate after announcing in January that 40 jobs would be slashed by July 1.

Entering his seventh season in Oxford, Martin will become the longest tenured head coach in program history if he stays through the end of his extension.

The Twitter account, Miami RedHawks Football Recruiting, broke the news Sunday evening, but Miami has still not issued any confirmation. The account is run by football’s social media team, not the athletic department or university communications staff.

Martin, 52, took over the RedHawks before the 2014 season and engineered a rebuild of one of the worst programs in college football at the time.

In 2013, the season before Martin arrived, Miami went 0-12. Martin first took the RedHawks to a bowl game in 2016 and did the same last season while winning the Mid-American Conference Championship for the first time. 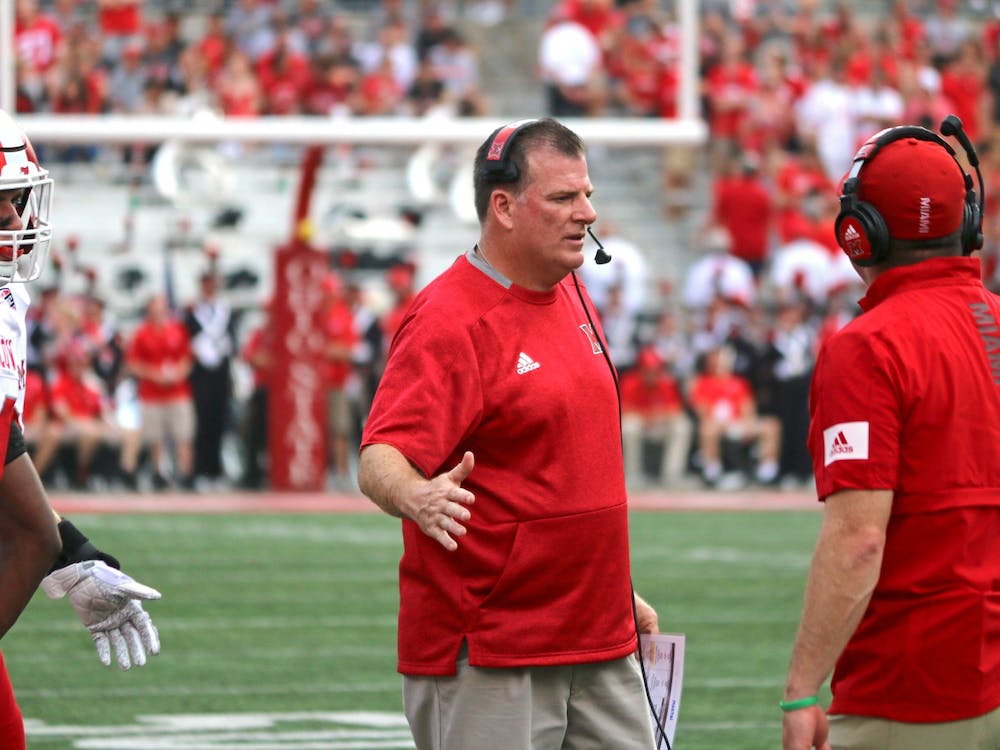