Yes, ‘Knives Out’ is still in theaters

I saw “Knives Out” five times over J-term.

I admit, although I love a classic whodunit movie, I was attracted by the film’s amazing cast the first time I saw it with my mom. A movie starring Jamie Lee Curtis, Katherine Langford, Daniel Craig and Chris Evans felt like exactly what I needed.

After that, all throughout January, my friend and I made it a Saturday night tradition to see “Knives Out” and get pizza after the movie. We even continued the tradition this past weekend when I went home.

For a movie that came out over Thanksgiving weekend, I was repeatedly shocked that it was still in theaters each time I went.

And each of those times, I could always pick out the audience members who were seeing the movie for the first time. All it took was an audible gasp and some small whispers, and I knew who was in for a surprising journey.

But here’s the question that roamed in my head each time I watched the movie: Why is this movie still so popular? Why is it that, every time my friend and I walked into the theater, every single seat was filled?

For one, the cast is full of well-known actors. As mentioned before, Curtis, Langford, Craig and Evans are only four among the star-studded cast.

The casting directors seemed to have hit the jackpot, as they managed to bring together actors from different generations. Actors like Don Johnson and Jamie Lee Curtis attracted the older generation, actors like Evans and Craig attracted my generation and actors like Langford and Jaeden Martell attracted those younger than me. Even Ana De Armas, Toni Collette and Michael Shannon had gained a following before this movie. And Christopher Plummer portrayed the victim.

Besides, when you put James Bond and Captain America in a movie together, you know it’s going to be good.

The plot is very well written and organized. No matter what people think of Rian Johnson’s directing, I think he did an amazing job with this movie.

For a murder mystery, “Knives Out” isn’t your typical Agatha Christie book-turned-movie. This was completely original content and it’s pretty impressive that Johnson could create an elaborate murder mystery movie without a full novel at his disposal.

Just like your classic whodunit stories, “Knives Out” leaves you wanting to watch the movie again so that you can really understand the mastermind behind the complex mystery.

Better yet, the details in the movie are so slight and intricate that I picked up on new information each time I saw it.

Lastly, the movie is comedic — something you don’t normally see in a murder mystery movie, but it works well.

A part of this comedy comes from the concept itself — a wealthy man is murdered and the family members fight for the money in his will, all while suspecting one another for the murder.

The family dynamic beckons for drama, and this movie has some of the best one-liners, most of which come from Evans’ character.

Overall, I think “Knives Out” has been so popular because it’s not a huge blockbuster. It’s not a Marvel or DC comic movie, and it’s not a part of a huge series franchise (although studio Lionsgate has greenlit a “Knives Out 2”). If you’re skeptical about seeing “Knives Out,” just do what I did and watch it just to see the familiar cast. You’re in for a treat either way. 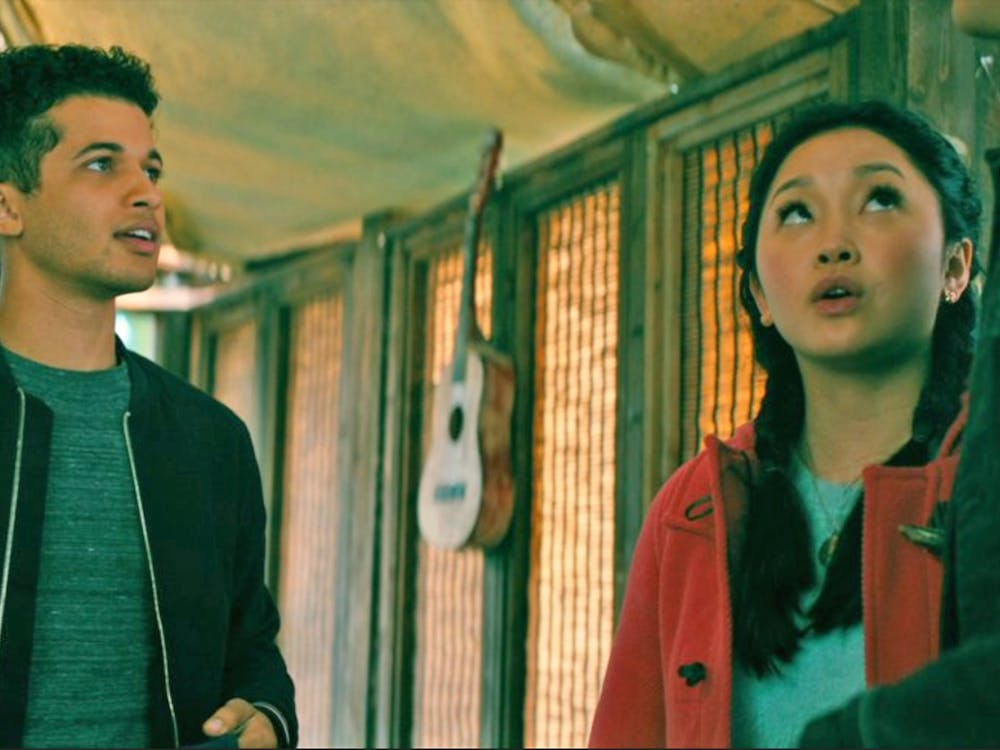 The Netflix rom-com sequel, “To All The Boys: P.S. I Still Love You,” was released on Feb. 12, just in time for Valentine’s Day.  Since the first movie, 2018’s “To All The Boys I Loved Before,” received good reviews and is based off of a three-part book series, it wasn’t surprising when Netflix announced plans to make a sequel. And I honestly liked the first movie – Lana Condor and Noah Centineo had amazing chemistry. 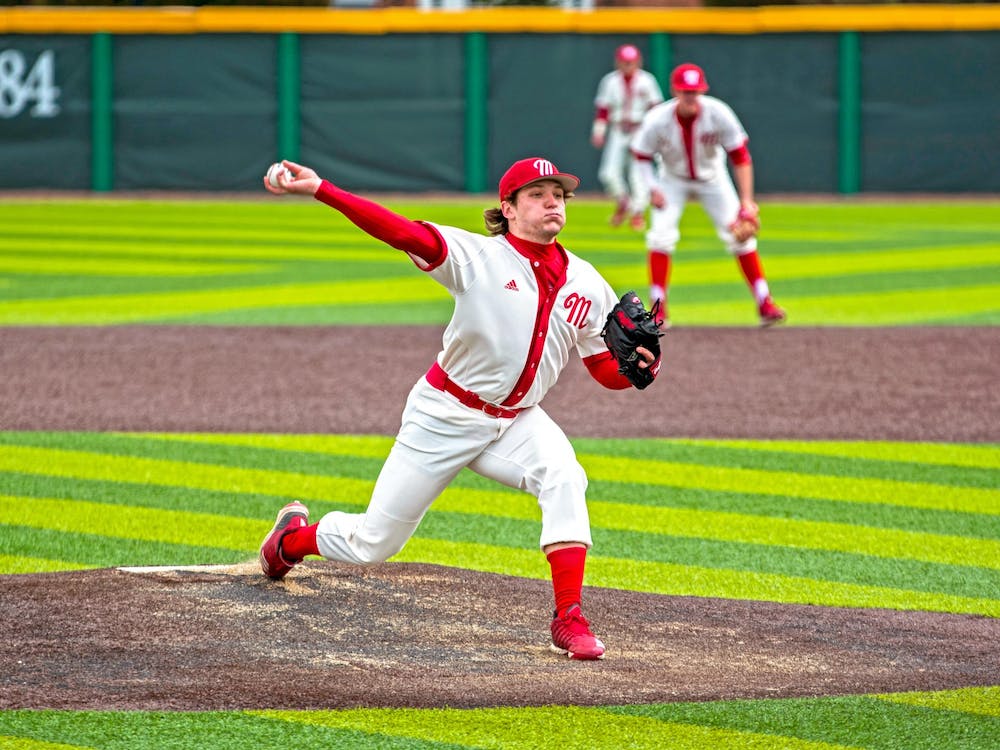