Students slow it down in t’ai chi

Fifteen students move as if their limbs are cutting through water in front of the mirror of the Phillips Hall dance studio. Controlled, slow movements follow the trickling notes of music.

While Confucius Institute instructor Zenghui “Max” Xing counts to three, he and his students hold out their right legs at a 45-degree angle. Xing’s leg hovers above his hips, higher in the air than the students following along behind him. An “Okay, relax,” from Xing returns them to a neutral stance, and a few students breathe out in relief.

What most obviously separates t’ai chi from other martial arts is the speed.

“When you look, it’s slow, but when you learn, it’s difficult,” Xing said.

Xing teaches two sections of Beginning T’ai Chi, listed under KNH 120T. This is his last semester in Oxford before he returns to China to continue teaching and studying Chinese martial arts as national traditional sports.

Miami offers the most-commonly taught version of t’ai chi according to the course description, which is the 24-form Yang style. It’s named after Yang Cheng Fu, who first taught it to the Chinese Emperor’s family 100 years ago.

Xing says Yang style is characterized by wider, even slower movements than the three other t’ai chi styles which have smaller, more powerful movements. The 27-year-old has been practicing t’ai chi and other martial arts since he was eight, but he associates it with older people back home in China.

Senior Yu Li, a business economics major who goes by Claire, agreed. She never practiced t’ai chi herself, but she observed this same trend in the city of Tianjin, China, near Beijing.

“Every single movement, you need to move it slowly,” Li said. “It’s not really a style for young people our age, you know.”

Regardless, Li and senior sports management major Kobe Burse both took the course for fun and to have enough credit hours to count as a full-time student.

Li said it breaks up her usual course schedule of lecture courses at a desk and chair.

“For this kind of class, you will never feel sleepy,” Li said.

The mental and physical health benefits associated with t’ai chi were an added bonus.

Li thinks she has more patience because of the slow movements, while Burse said, “You definitely break a sweat.”

Class begins (and ends) with a kung-fu salute to signify that class has started, similar to bowing in other martial arts, followed by a few minutes of stretching and a minute of meditation. Next,  students break into a warm-up game of “Catch the Fish,” where tagged players join hands to form a net and capture other players. Xing then reviews forms from the last class before teaching a new form.

“It’s kind of hard to remember what’s next after you reach a certain point,” Burse said, though he is now comfortable practicing on his own.

Outside of class, students learn online about the history and culture of t’ai chi. At the end of the semester, Xing teaches some practical self-defense moves. As their final exam, students test for their Level 1 certification, which looks like a passport.

Xing has a Level 5 certification in t’ai chi. He has practiced traditional Chinese sword and spear martial arts as well as long boxing for as long as he has known t’ai chi, but also holds a first-degree blackbelt in the Korean martial art of taekwondo.

When he was 20, he could do a sword demonstration and not feel tired. Last week, it made him want to go straight to sleep. Long term, he thinks he will stick with t’ai chi. 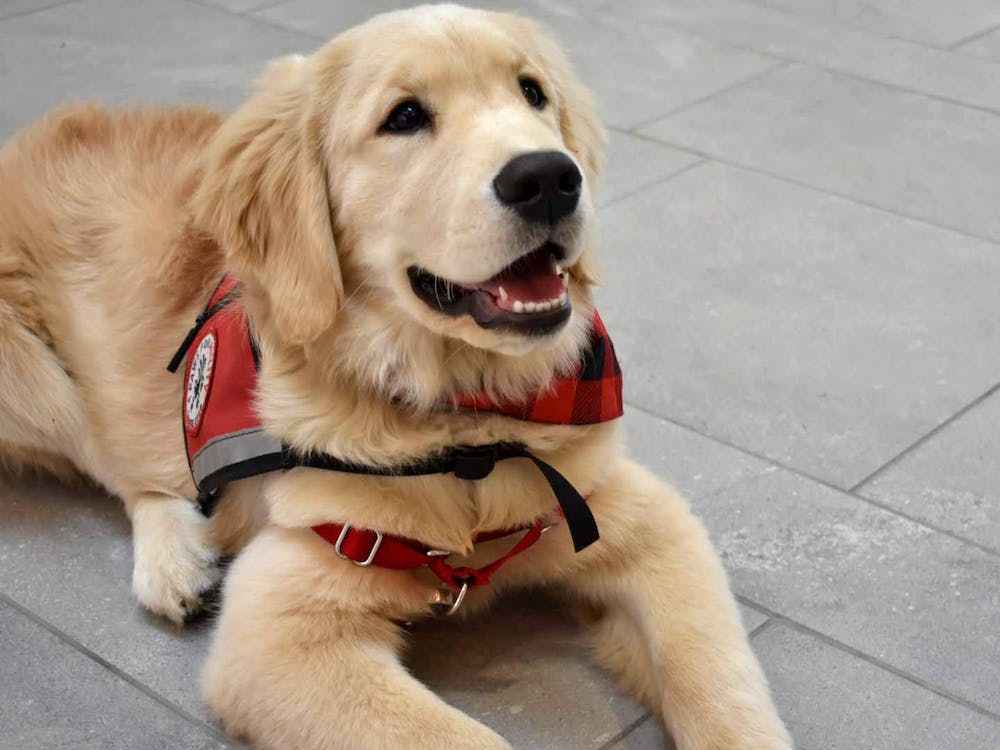