Over a decade ago, Paramore frontwoman Hayley Williams sung of “ripping wings off of butterflies” underneath a cascade of rose petals.

But long gone are the days of “Brick by Boring Brick” and its emo-fairytale music video. We’ve moved past MTV premieres and the ever-angsty Vans Warped Tour rock music festival – and even Paramore has moved through quite a few iterations of its lineup.

The butterflies aren’t wingless anymore. And Williams has, in fact, become the butterfly.

“Petals for Armor I,” the first in a series of EPs leading up to the release of Williams’ debut solo album “Petals for Armor,” sees Williams shine as brightly on her own as she has with her band.

What Williams – and her Paramore bandmates – would like you to know, however, is that she’s not done with Paramore. While the EP carries five new tracks, ahead of a planned album of 15 songs in total, each of them are co-written by at least one of Taylor York, Williams’ longtime friend and Paramore guitarist, or Joey Howard, Paramore’s touring bassist.

But where Williams’ ingenuity shines is how despite her origins and collaborators, “Petals for Armor I” is a huge sonic departure from Paramore classics like “Ain’t it Fun” and “Misery Business.” It’s not even anywhere close to the band’s 2017 new wave rock album “After Laughter.” Instead, it’s closer to a modern mix of Björk and Radiohead, two artists who Williams cited as influences for the forthcoming album.

“Simmer,” the lead single for the “Petals for Armor” era, synthesizes Williams’ biting lyrics with an indie rock sensibility. The song introduces the general theme of most of “Petals for Armor I” – how Williams has dealt with mental health and self-love in the wake of her 2017 divorce.

The album art for the EP is a close-up on the full “Petals for Armor” cover design – specifically highlighting a filled-in black square tattoo on Williams’ finger, one of three cover-ups of her ex-husband’s initials. As such, “Simmer” opens the era with the thesis that “rage is a quiet thing” to cover up – and she’d “sooner gut” anyone who might threaten her family.

Follow-up single “Leave it Alone” continues to play out the theme of Williams relating to herself and others, accompanied by hypnotic strings and a simple declaration: “the truth’s a killer, but [Williams] can’t leave it alone.”

And on “Cinnamon,” Williams embraces inner strength in the wake of confusion – the alt-dance pop song’s music video portrays the singer confidently wandering a home of white walls and empty picture frames.

The standout track, though, is the EP’s closer, “Sudden Desire.” Williams draws from her pop-punk roots on the song’s chorus, belting out the titular line over steadily strengthening guitar riffs.

For the first time in the “Petals for Armor” era, Williams wields her vocal chords as weapons as she battles through romantic turbulence with bombastic panache. “Sudden Desire” is a victory cry, a personal statement and a stripped-down therapy session rolled into a single package – emotions bursting into a swelling hook before reining itself in for softer-spoken verses.

If the rest of “Petals for Armor” is as well-orchestrated as this set of five tracks, it’s going to be a masterful feat from one of the 21st century’s strongest songwriters. Even the EP’s only identifiable weak point, “Creepin’,” shows talent in action with clear meaning and purpose. It’s not something every band member-turned-solo artist can say for themselves – for every Williams or Brittany Howard (Alabama Shakes), there’s a Liam Payne (One Direction) or Nadine Coyle (Girls Aloud).

Paramore has been a beacon defining Williams’ public persona for over a decade. Now, she’s got her own beacon – and we’ll all be basking in its glow for a while. 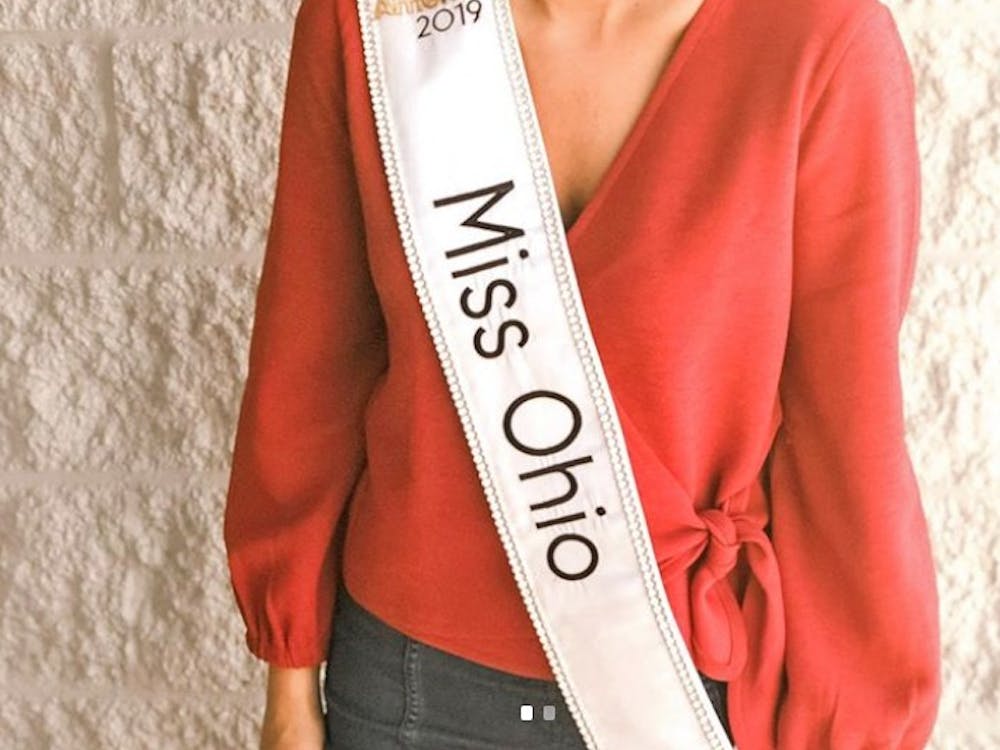 Caroline Grace Williams, Miss Ohio and a Miami University alumna and current employee, brought a piece of Miami into the talent portion of her performance at the Miss America pageant this December. 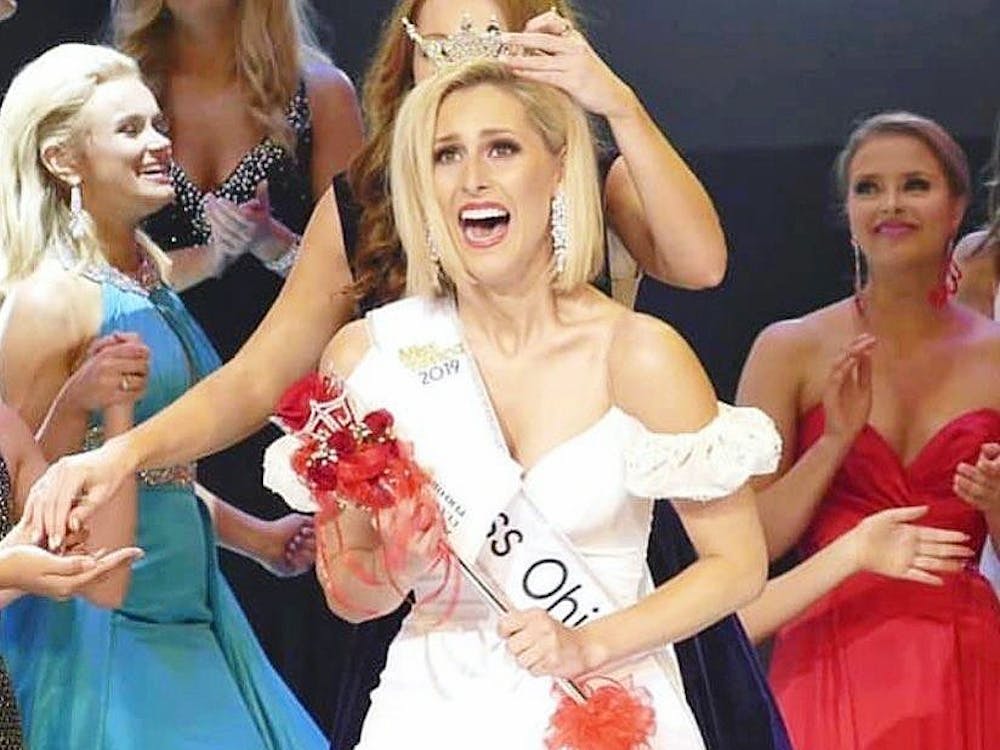 Amid the bright lights and dazzling dresses of the Miss America pageant, each contestant showcased a unique talent. Miss Missouri twirled a sparkling baton, Miss Oklahoma strutted her stuff with a jazzy dance number and the pageant’s winner, Camille Schrier from Virginia, blasted colorful foam from giant glass beakers in an extravagant experiment.  Caroline Grace Williams, Miss Ohio and a Miami University alumna and current employee, brought a piece of Miami into the talent portion of her performance.