Editor’s note: This article discusses personal experiences with death and other difficult topics.

I was a junior in high school, waiting around after school for the jazz band rehearsal to start. I decided I’d kill time by going to the cafeteria and buying a chocolate chip muffin and a pack of Sour Patch Kids, my go-to after school snack.

I ran into one of my friends sitting at a table, scrolling through Instagram on their phone.

“Did you hear that somebody died?” they asked me.

I assumed they meant someone from our school. Totally shocked that someone as young as us could die, I asked them who it was.

They showed me a photo, and I felt an instant heaviness in my chest. The world stopped. It felt like all the heat had left my body.

It was my friend, Maya.

The girl who I shared a best friend with. The girl I saw every day in French class.

She had just turned 18 two weeks prior.

It’s impossible to prepare yourself to hear about death, but something about finding out about it on social media rather than in-person is much more chilling.

“It feels distant,” said sophomore public health major Arianna Mack, “even if I knew the person.”

Mack said she has grieved many loved ones and has found out about people’s passing in many different ways, from in-person conversations to text messages and social media posts.

“Whenever I see these posts, it’s like, ‘Oh, this person that I’ve seen my whole life or grown up with is gone,’” she said. “This person is no longer a person, just a figure.”

In the hours, days and weeks following Maya’s death, it was difficult for me to scroll through Facebook or Instagram without seeing her face smiling up at me through my screen, accompanied by many paragraph-long goodbyes from friends and family.

When Mack was 16, she got a text message from her boyfriend saying her friend, Alec, had passed away.

“I genuinely thought it was a joke at first,” she said, recalling the initial memories. “It doesn’t feel real. It felt like I was in a simulation of some sort.”

For Mack, processing the loss took longer because the news was delivered over text. “It was impersonal, because I felt like the words didn’t hold enough worth,” Mack explained. “[The information] didn’t carry as much weight as virtual words as it would in person.”

I agreed. An “RIP” Instagram caption or a text message – although posted or sent with genuine intentions – feels different than having a sit-down conversation to break the news of death to someone.

Through videos, tweets, photos and boomerangs, social media is used to showcase the best side of life. We scroll through our feeds to see the faces of friends, family and celebrities accompanied by loving or witty captions.

But after someone dies, their social media accounts immediately become time capsules.

“Instagram is just this snapshot of someone’s life,” Mack said. “Then it’s just – suddenly seeing that life stop and going back [through their account] to see all of what you’ve lived through with them only for it to indefinitely end.”

Sometimes, I read through Tumblr and Instagram exchanges between Maya and me and remember where I was when they were happening.

I was sitting on my school’s patio when she texted me on my 16th birthday, congratulating me for upgrading from a cracked Android to an iPhone. “Welcome to civilization,” she wrote, accompanied by a kissing face emoji.

I was laying in bed when she made a burner Instagram account just to comment “Hey, girl, you got kik?” under a few of my posts.

When birthday tributes come up, or when she reads old exchanges, “it makes the emotions raw again,” Mack said.

But not all is lost when it comes to how death and grieving is handled on social media.

“There is a sense of solidarity that death magnifies,” Mack said.

A lot of her friends have “For Alec” in their Instagram bios. A lot of my friends put yellow ribbons in their bios to represent the sarcoma cancer Maya had.

“It’s very easy for people to feel alone,” she said, “but social media is also a source of  ‘We’re not forgetting. We won’t forget,” 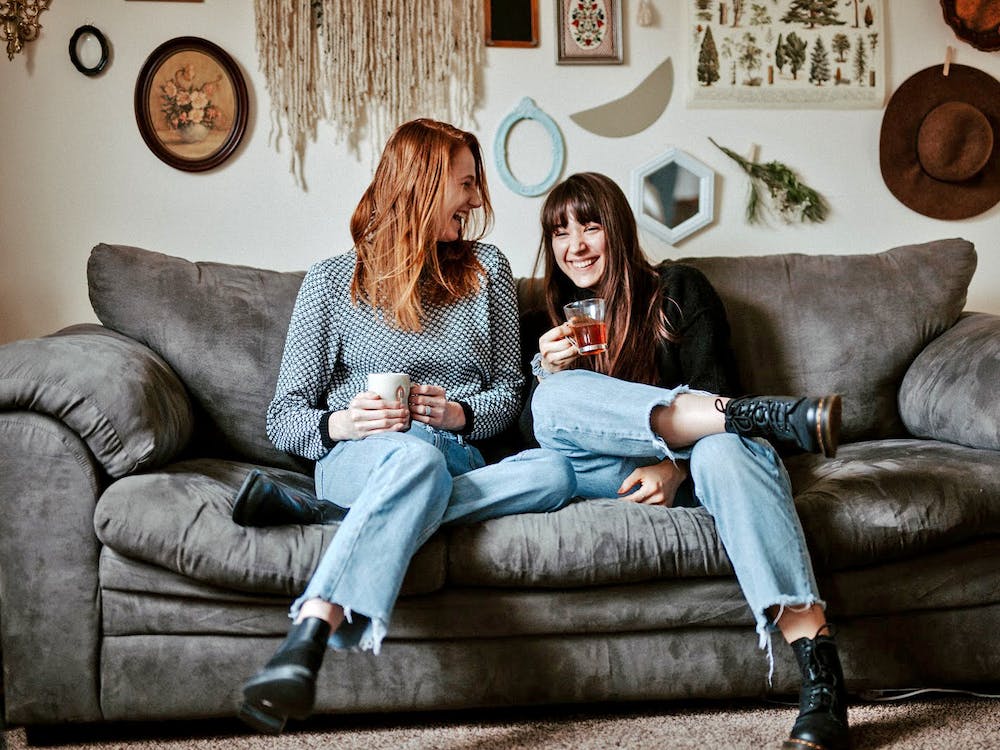 The land of Milk + Honey: Miami students’ sustainable side hustle

From black velvet polka dot tops to cream sweaters and oversized cardigans, Milk + Honey’s Instagram feed is full to the brim with trendy clothing options.  This thrift store’s Instagram-friendly aesthetic was born last summer as a side hustle, created by co-owners Jaque Owens and Hailey Thies — both Miami University students. 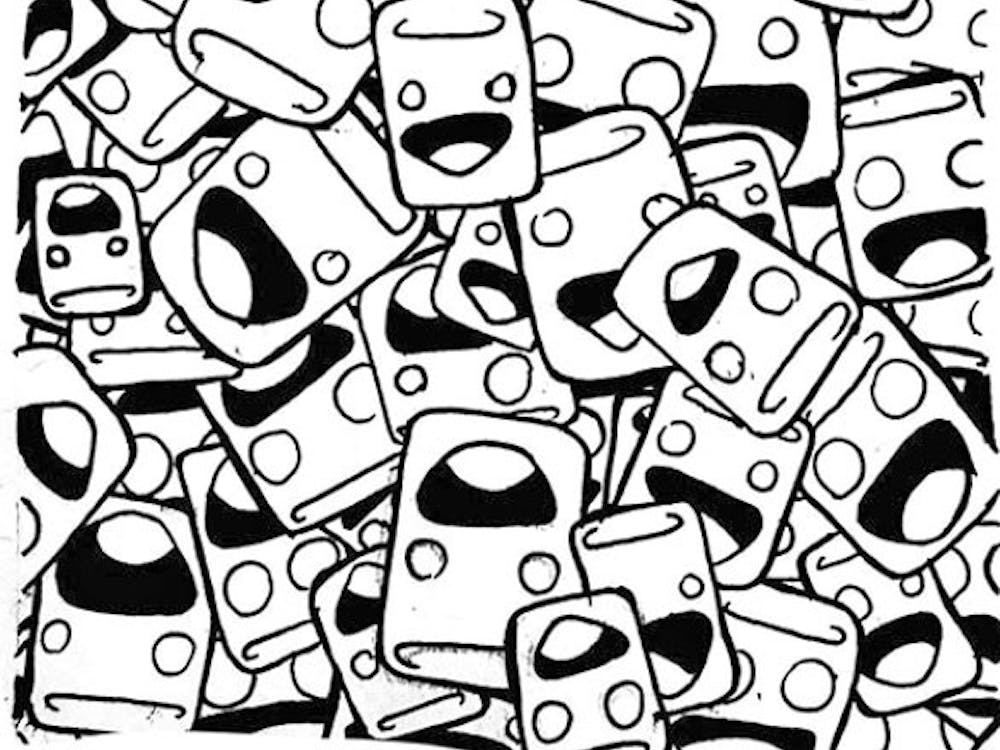 What’s black and white and has monsters all over? Well, that’s how most of Nick Felaris’s drawings can be described.  “I can’t stop drawing monsters,” Felaris admitted.