What’s black and white and has monsters all over?

Well, that’s how most of Nick Felaris’s drawings can be described.

Felaris is a first-year studio art major, but he’s been an artist for most of his life. In the first grade, his love of cartoons and video games inspired him to start drawing his own comics, and his passion for art snowballed from there. At times, he often found it hard to keep his drawing in check.

“I used to draw all over my tests and homework in school,” Felaris said “That hasn’t really changed.”

But, it was during his junior year of high school after taking part in a “Young Artists at Work” program that Felaris began tackling bigger projects and taking his art more seriously. He painted two murals for local organizations in Toledo, Ohio and created album covers for a number of local bands and musicians.

In 2018, he created an Instagram account, @nickfelaris, to showcase even more of his work — scrolling through it now, anyone can see nearly two years worth of dedication to creating prints and designs in his signature black and white style.

Since coming to Oxford, Felaris has expanded his horizons. He sold prints at the Oxford Farmer’s Market as well as on commission, and recently designed a large canvas print of a monster eating a bowl of ramen — now displayed Uptown at Ramen Hachi.

Though his artwork is distinctive, Felaris said there are no specific art styles he’s tried to mimic over the years. His designs often spring to mind as he’s actively drawing or painting them.

“I have a really crazy thinking method, I guess,” Felaris said. “I’ll get started on something and I’ll see monsters and cicadas and melting heads just coming up. I don’t really think, I just do it and it’s really fun.”

Outside of art, Felaris often reads and is a huge music fan, both consuming and making it. He listens to records, has worked as a street performer in the past and often composes jazz or hip-hop on digital music programs.

A fan of graffiti art as well, Felaris created a “tag” for himself to sign his art with, “Codex,” because he felt it described his array of artistic interests.

Recently, Felaris began a new project with first-year English major Alex Benedict, titled, “Splice,” where the pair collaborate on a drawing and piece of writing that go together.

Each week, Felaris sends Benedict a sketch and Benedict sends Felaris a poem, which the other then has to use as inspiration for their next piece. They’ve found a lot of common themes in their work, often drawing on Greek legends or other mythology for the project.

Benedict said he was drawn to Felaris’ artwork early on in their friendship, because it reminded him of his own creative work.

“I was drawn to a lot of his artwork,” Benedict said. “It was really tonal and I saw a lot of spontaneous elements in it. It reflected a lot of what I do in my writing.”

Felaris is looking forward to continuing the “Splice” project, in addition to his other projects. He’s not sure where his art will take him, but he doesn’t mind as long as he’s creating.

“I just want to burst out with more stuff,” Felaris said. “I want to make a world with everything.”

Will Bolton still can’t believe his time with Miami's club soccer team is over. 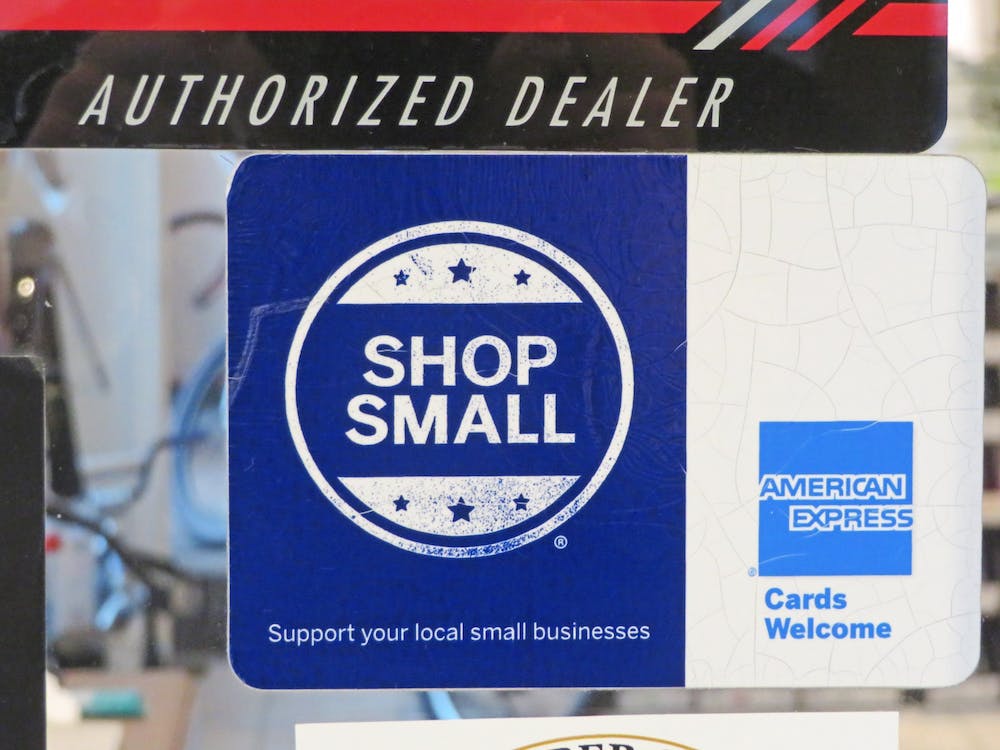