Jerks ruin games for the rest of us

There aren't many experiences that rival going to a live sporting event. I can't imagine a happier setting than sitting up high in the United Center 300 level. Though it can't be what some get to experience, sitting in the front row, right next to the action.

Especially in the National Basketball Association, most of us commoners are stuck in front of a screen or far away enough to need binoculars to see the field of play. Yet a privileged few get to sit courtside, within an arm’s reach of millionaire athletes. And that is just the problem.

Over the last few seasons (not just in the NBA), multiple stories of players dragged into altercations with courtside fans have circulated the sports world.

Baseball players have heard more choice words than the average jargon coming from the outfield bleachers, NFL players have beer splashed onto them, and it goes further — numerous players across all sports platforms have had racial slurs thrown at them.

Seeing as we are in the 21st century, it breaks my heart to hear such things.

There aren’t many things that would make me feel bad for a group of millionaires that will retire before the age of 40, but Marcus Smart’s interaction with a fan in Denver on Nov. 22 just goes to show that people still haven’t learned their place as spectators.

The Boston Celtics’ guard, who is constantly praised for his effort on the court, was doing a trademark of his: diving for a loose ball in the fourth quarter of a close game, while his team tried to come back against the Denver Nuggets.

Smart’s leg got caught in a courtside fan’s seat and he had trouble getting up because of it. Smart then claimed the fan said, “That’s right, stay on the ground, get on your knees,” before the former Oklahoma State Cowboy could get to his feet.

Even after Smart reportedly pointed out the courtside fan to security, nothing happened. Nobody was escorted out, and at press time, nothing has been said about the NBA and the Nuggets continuing their investigation.

Of course, people are and should be allowed to give typical trash talk, whether they are on the court or sitting in the nosebleeds. But fans who make the headlines with this type of behavior make the rest of the paying customers look bad, more so when it is to a visiting team.

Worse yet, the incident has already died in the 24/7 news cycle. And it isn’t the first time this type of incident has taken place, especially with undertones of racism in the NBA.

Last year, Russell Westbrook (then on the Oklahoma City Thunder) had similar comments screamed at him in a game against the Jazz in Utah. Then, a kid got up and pushed him after a play was whistled dead in a battle with the Denver Nuggets. The Warriors’ Klay Thompson had a Bucks fan stand over him and bark something that got the fan escorted out of the stadium … the list goes on.

All of the mentioned incidents happened within the last year. It doesn’t matter how much you pay for the ticket; you’re not a professional athlete. While the various professional leagues search out an answer to such a perplexing problem, the rest of the fans are stuck looking at each other, wondering who the next idiot-to-be is.

Ivan Pace Jr. is setting records as a defensive player, but he wants to line up on offense, too. 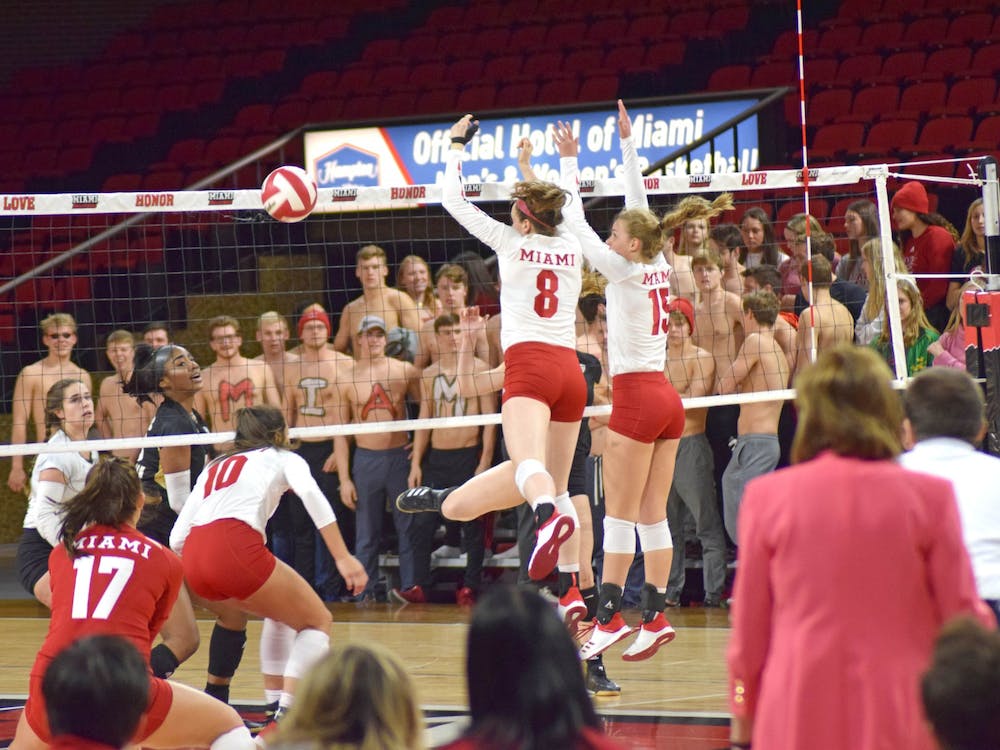