On Sept. 5, Anderson tweeted “just saying hi to the boy who raped me ... hope you’re having a great time @miamiuniversity.”

Shaw had previously been expelled from Indiana University Purdue University Indianapolis (IUPUI) after the university investigated an accusation of sexual assault and found Shaw responsible for sexual assualt and sexual exploitation.

Later on Sept. 5, Anderson spoke to Miami’s Office of Admission and the Division of Student Life.

“I got kind of generic answers,” she said.

Anderson said she was told the university would look into the situation and get back to her. The university did not ask for her contact information.

The Office of Admission refused to comment to The Student on when they became aware of Shaw’s expulsion and criminal history.

After her conversations with the Miami offices, Anderson began to reach out to Facebook groups related to Miami. The “Miami University Class of 2023 - Parents” group was the first to respond and approve her post, which detailed Shaw’s criminal history, asked the parents to tell their students to “watch out for themselves and their classmates” and included a link to the court record for Nicholas Shaw v. Indiana.

Director of Admissions Bethany Perkins said Miami has a process that requires prospective students to disclose whether they have been charged or convicted with a crime and that a student who does not share accurate information can face expulsion.

As of Friday, Shaw was no longer enrolled at Miami. The Student’s initial report on Shaw’s case came out Thursday night.

Anderson reached out to Perkins again after Shaw’s departure. She said she asked the university to “be a part of the conversation so that this never happens again.” Miami did not respond.

Asst. News Editors Tim Carlin and Briah Lumpkins assisted with the reporting of this story. 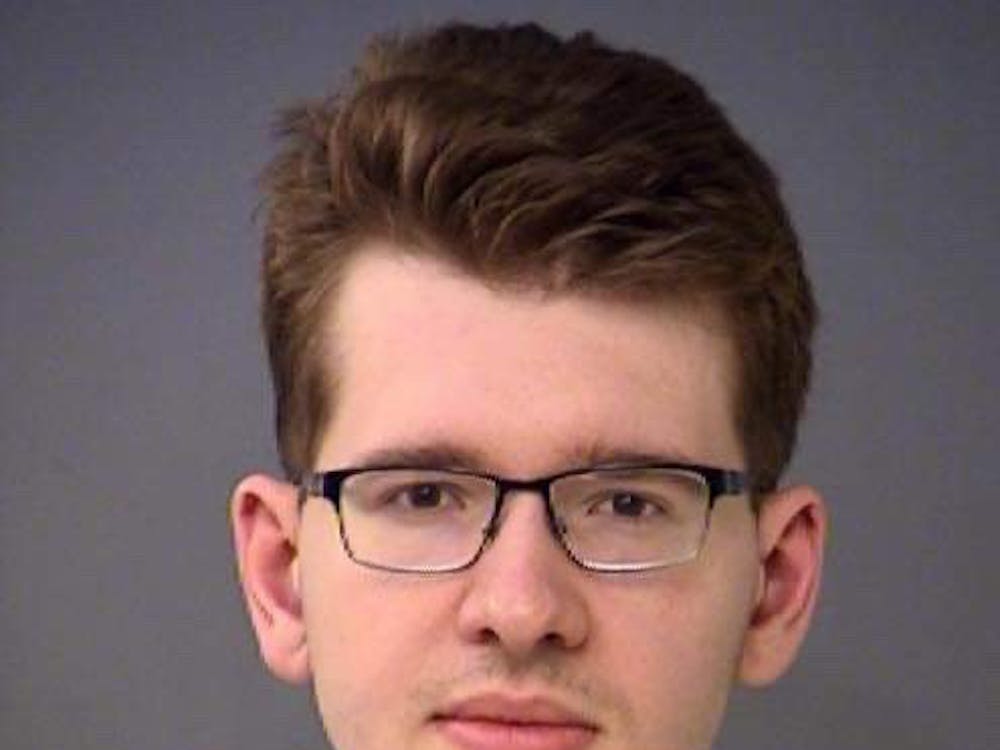 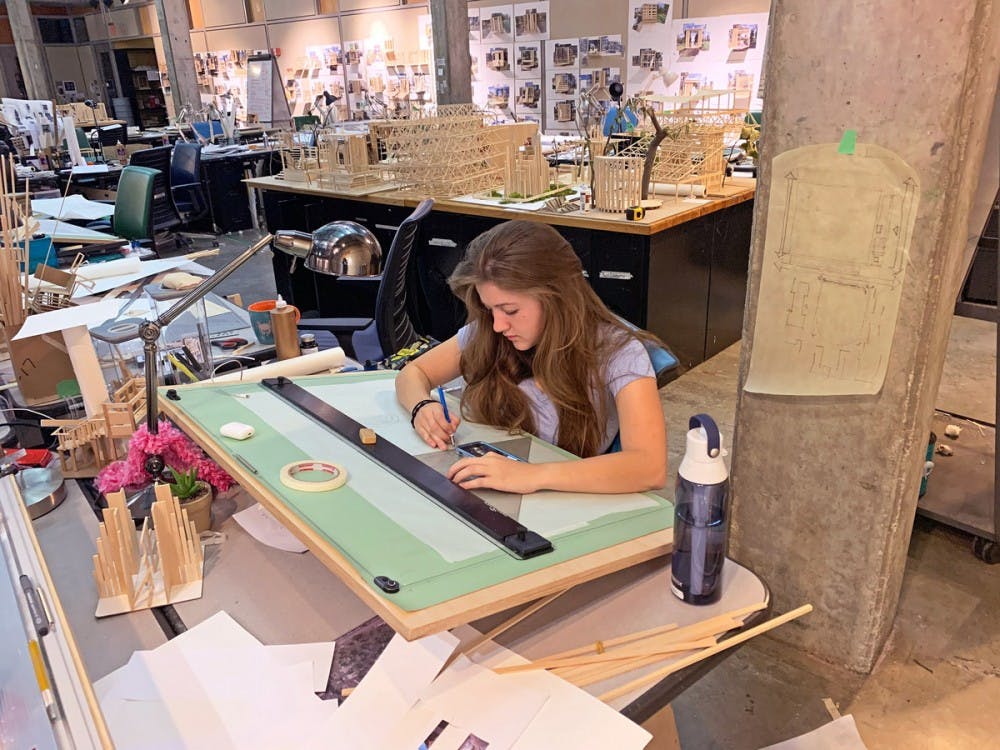