Brooklyn-based band Charly Bliss recently followed up their critically acclaimed LP “Young Enough” with “Supermoon,” a five-track EP bridging the gap between “Young Enough” and their 2017 album “Guppy.” Rounding out “Supermoon” is the succinctly-written, sweetly-sung “Threat,” a three-minute ode to instability in relationships. Lead singer Eva Hendricks sings precariously of how she “can forgive anything [and] it’s absolutely terrifying,” and with her brother, Miami University alum Sam Hendricks, on drums, the song maintains its sense of authority and power the whole way through.

After taking home the Grammy Award for Best New Artist earlier this year, Dua Lipa returns with the explosive disco-driven “Don’t Start Now,” an empowering anthem sure to soundtrack more than a handful of breakups. Ian Kirkpatrick, who produced Lipa’s 2017 smash hit “New Rules,” returns and proves to make a truly magical pairing with Lipa’s energetic vocals and biting lyrics. Case in point: if you want to hope that Lipa won’t come back with bangers this time around? Don’t start now.

Written moments after the conclusion of a New Year’s Eve party, “Fool’s Gold” finds critically acclaimed indie rocker Lucy Dacus ruminating on loss, change and conversation after the guests leave her home. A quieter track backed by guitar strums and poignant violins, “Fool’s Gold” opens Dacus’ “2019” EP, a collection of seven singles each commemorating a holiday. The song is lyrical sentimentality at a peak – Dacus sings of how “the knot in [her] gut is coming with” her into the new year while sipping champagne alone. Haven’t we all been there?

Calling it the most challenging song the band has ever written, Tennis – made up of husband-and-wife duo Patrick Riley and Alaina Moore – released “Runner” last week as the lead single for their upcoming fifth studio album “Swimmer.” Containing several religious allusions, “Runner” weaves a narrative together about emotional hunger and aspirations of escapism, with Moore’s vocals reaching career heights as she sings of “wandering the desert” with beads of sweat running down her neck. While the song’s meaning is unclear at times, the seamless production and talented vocal performance make it worth running toward.

San Fermin – “Run Away With Me”

After the departure of lead singer Charlene Kaye this past April, Brooklyn-based indie rock collective San Fermin came back swinging with “The Cormorant I” – the first of two albums in “The Cormorant” series – and supported the record with a national tour. As a part of the live set’s encore, the band began covering Carly Rae Jepsen’s “Run Away With Me,” with new San Fermin vocalists Karlie Bruce and Claire Wellin harmonizing on a quieter folk-driven rendition of the 2015 pop hit.

Bruce and Wellin take Jepsen’s energizing track and run with it down more soothing roads, ultimately producing a track not too far removed from what one might hear at a local coffeehouse’s acoustic open mic night. What the track lacks in pep it makes up for in calming strings and sweetly-composed vocal arrangements, proving yet again that San Fermin has enough tricks up its sleeve to put on a whole indie circus. 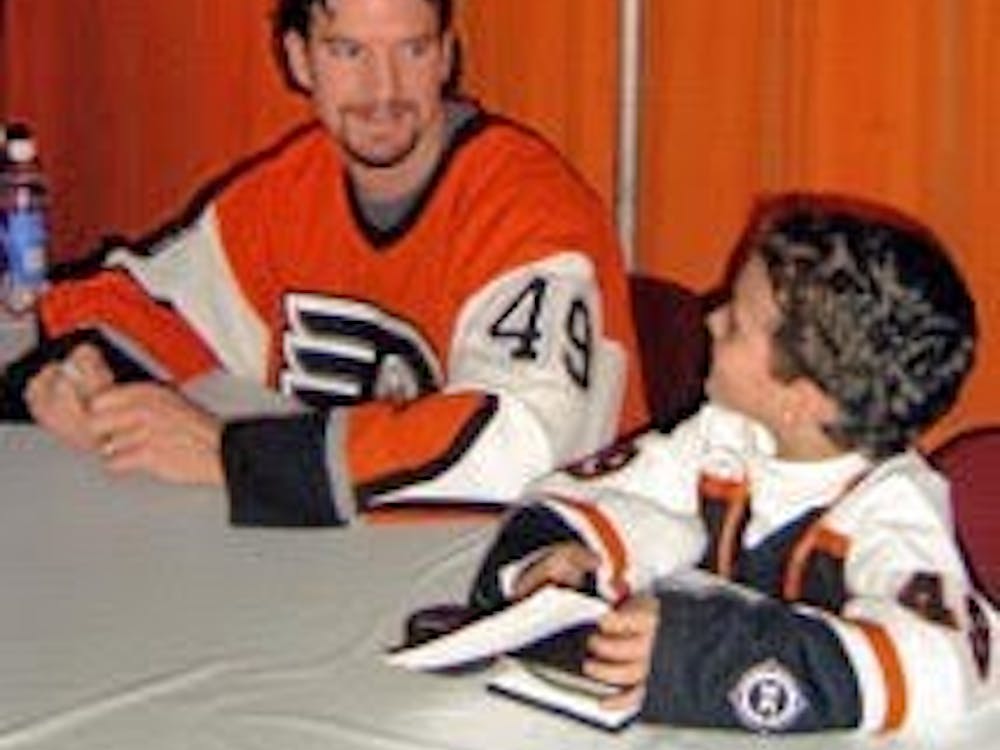