Co–Star told me to write down my good ideas today, so here we go

Throughout history (alternatively, since 1998), I’ve had a long-running record of moments where I’ve made fun of people who read too much into astrology. It’s really easy to quip about, so I often do — I even wrote a shambly, one-act play with a joke character dedicated to garnering laughs about those who turn to the constellations for guidance.

But then something funny happened.

I downloaded Co–Star onto my phone over the summer, and I give it validity more often than I’d like to admit.

Am I now the person searching for guidance down any avenue possible?

Co–Star is an aesthetically pleasing app that offers “hyper-personalized astrology,” “real-time horoscopes” and a “social experience.” I didn’t know about it until some friends were talking about it at a grad party one hot afternoon. The way they spoke about it indicated that this wasn’t a new phenomenon, and I realized I was definitely out of the loop.

Curious and eager to contribute to the discussion instead of just looking at other people’s phones, I downloaded Co–Star and set up a profile. I gave it my birth date, birth time and location and, in turn, it gave me more aspects to my horoscope than I ever thought I needed.

To make a long story short, I now have access to what all 11(!) of my “signs” are, the triumphs and troubles I’m astrologically poised to face on any given day and — perhaps the most interesting part — if my friends are experiencing the same thing and if we’re cosmically compatible as people.

So, yes, there is now a monochrome, self-proclaimed “21st century” astrology app on my phone. And, thankfully, it told me this morning that my “creative flow” today will help me “use [my] brain at full capacity.” So, the stars say it’s an optimal time to write this column. Compared to yesterday, when I reportedly was feeling “uninspired,” this is a great thing to hear.

It’s a lot to take in, and it all sounds so legitimate at first glance.

Of course, I want to believe that Ceili and I truly do make a “magical pairing” based on our star signs, and I truly hope that I’m in the promised “safe place” to raise my self-worth today.

All of it sounds so sentimentally glamorous and it’s written so smoothly that it’s not really instinctive for me to question.

Maybe that’s because I get lost so easily in good writing.

But the fact still remains that Co–Star is, at its core, a free astrology app. Nice graphics, big words and vague-sounding adjectives don’t really change the fact that this is the radioactive version of grabbing horoscopes out of a daily newspaper.

The first modern horoscope was printed in the 1930s, and I think we’ve come far enough as a society to recognize how ridiculous astrology is. Just this past summer, Twitter was aflutter with mockery over a clip from “The Bachelor Australia” in which a contestant, upon learning that the Australian bachelor she’d just met is an astrophysicist, tells him her zodiac sign.

Sure, sometimes my life also goes haywire when Mercury is in retrograde, but I’m a college student. My life has been going haywire on two-week intervals for years at this point. With the general chaos of college life, job search anxieties and the current political climate, there’s a lot of instability going on.

So, it makes sense to me that Co–Star is so easily trustable, even if it’s just for fun. It’s fun to see what turns life, should the stars really dictate our fates, will supposedly take every day. It’s assuring to receive little fortunes that tell me when any given Friday is a good day to try something new. It’s amusing to find messages saying that I should avoid conflict on a random Tuesday.

And it’s sort of exciting to compare Co–Star profiles with someone else and get the horoscope for an entire relationship. It’s fun to mutually celebrate what the app gets right and laugh at what it gets horribly wrong. In some bizarre way, the app can offer moments of human intimacy — brief moments in bonds that feature two people garnering amusement from statements they approve or deny about one another.

The app provides concepts to both agree with as fact and reject as fiction — it provides the pretense of existing objectivity in personality.

That’s some kind of stability. And that’s really cool to have in times like these.

So, while I’m going to continue to make punchlines out of star signs, I'm probably going to keep Co–Star on my phone for a while, too. 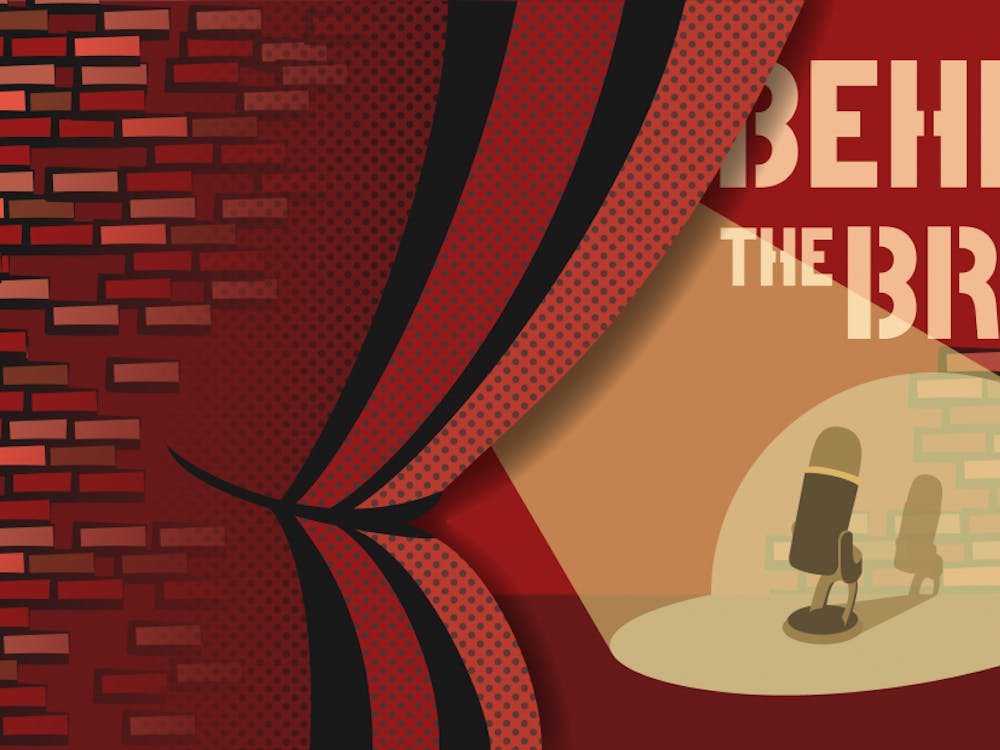 Behind the Brick - Episode 5: What’s it like to be gay on Miami’s campus?

In this episode your host, Julia Plant, talks with seniors Shelby Fyre and Alex Jimenez about what it's like to be a member of the LGBTQ+ community at Miami University. Shelby and Alex both identify as gay and talk about what it's like to come out and go out on Miami's campus — which they consider conservative in nature — as well as navigating through dating apps and stereotypes/misconceptions about being lesbian and gay.

There's a difference between an excuse and an apology

On Oct. 3, a screenshot of an Islamophobic GroupMe message was followed by the resignation of first year on-campus senator in Miami University’s Associated Student Government (ASG), Maxwell Hessling.  In his message, Hessling wrote that “one of my favorite Halloween costumes lol” is a picture of a white child in Islamic clothing with a fake bomb strapped to his chest.  We at The Miami Student believe this incident can serve as an example to members of ASG and the Miami community alike as to how crucial it is for all of us to expect far more from our elected officials, from our peers and from ourselves when it comes to taking personal accountability for ignorance, understanding the impact words can have and how to properly apologize and move forward.