You may have seen a headline on your social media feed, or even from a news outlet, about a famous celebrity caught in a scandal and subsequently being “canceled.”

In 2018, comedian Kevin Hart stepped down from hosting the Oscars after homophobic tweets he wrote several years ago were brought to the public’s attention. The media firestorm that followed often referred to Hart as being “canceled.”

Just this month, actress Gina Rodriguez was seen in an Instagram video singing a racial slur. Rodriguez, who has previously been accused of racist comments against the black community, was swiftly condemned from the entertainment community and fans alike.

Cancel culture, also known as call-out culture, is when the public decides a celebrity or public figure is no longer accepted due to a poor choice of words or actions. Oftentimes, those who are canceled experience permanent damage to their reputations and popularity.

A newly canceled celebrity will be unlikely to see work for some time after the public cancels them, regardless of apologies or attempts to backtrack.

Cathleen: And we’re the co-writers of, “Double Take,” a column where Julia and I discuss relevant topics concerning the social and political issues of our generation.

And this week’s topic is cancel culture.

Julia: I think that cancel culture is used as a tactic to publicly shame those who make uneducated errors and mistakes. I understand the intent behind canceling someone: to serve justice for those offended or marginalized by an individual’s comments or actions. But the problem with cancel culture is, we are choosing to refute and exile rather than debate and inform.

Harvey Weinstein deserved to be canceled. His actions were despicable. But should we punish those with less severe actions the same way? How do we advance civilization without using fear tactics?

My main concern is for those who are not celebrities. Cancel culture is creating pressure through the expectation that people cannot make mistakes.

And I just don’t think mass hatred is the way to solve problems.

Cathleen: I feel like, at times, it can trigger a debate about what is appropriate. But at the same time, “canceling” someone ends up with zero substantial conversation between the offended and the offender, resulting in an often one-sided approach.

Too often, I feel like the “apologies” doled out by public figures who have been canceled are little more than that.  When people like Kevin Hart are called out for homophobic behavior, should we expect something more physical?

Does he need to make donations to LGBTQ organizations or set up a town hall for further discussion?

Basically, I’m trying to figure out if we should accept an apology when more can be done.

Julia: Maybe we should be asking what happens after someone is canceled, instead of focusing on how to shut down their speech.

When people, specifically celebrities and public figures, are shut out of the public discourse, what measure of contrition can bring them back? What qualifies as redemption? This is, of course, assuming the figure in question is seeking forgiveness, which is not always the case.

Cathleen: I believe redemption is entirely subjective. It plays into the conversation regarding hate speech and the First Amendment. Where do we draw the line on what is “offensive?”

Julia: And cancel culture definitely connects to the debate on hate speech. I think that as humans living in this era of constant connection and communication, we are still learning how to successfully use social media platforms.

In a piece from Society19, writer Lucas Lockyer asks the question, “who decides which varying degrees of general problematic-ness deserve true cancellation?” If we really are going to cancel anyone who comments on a controversial topic, then we need to draw boundaries.

With freedom comes responsibility, and that’s the beauty and the danger of today’s internet age, and the easy access to spreading your opinion. Are we approaching a society where the public discourse is slowly dissolving, despite the increase of ideas being shared? The irony is difficult to ignore.

Cancel culture is a facet of modern society that is becoming prominent day by day. So much so that it is commonplace to witness the fall from grace of a public figure almost weekly. Is this due to people becoming more offensive and rude in 2019, or is the public getting carried away with policing the actions of others? It does not hurt to ask these questions. I argue it will actually help us as a society further define what we stand for.

Some figures deserve to be shunned from the public stage, but it becomes more difficult to gauge how people can and should be “punished,” when the things they say aren’t necessarily illegal or universally condemned.  We need to continue carrying the conversation to establish what red lines, if any, there are between offensive speech and “cancel worthy” speech.

Rather than fixating on shunning public figures, we need to start having more informed conversations. Our society won’t change without education. 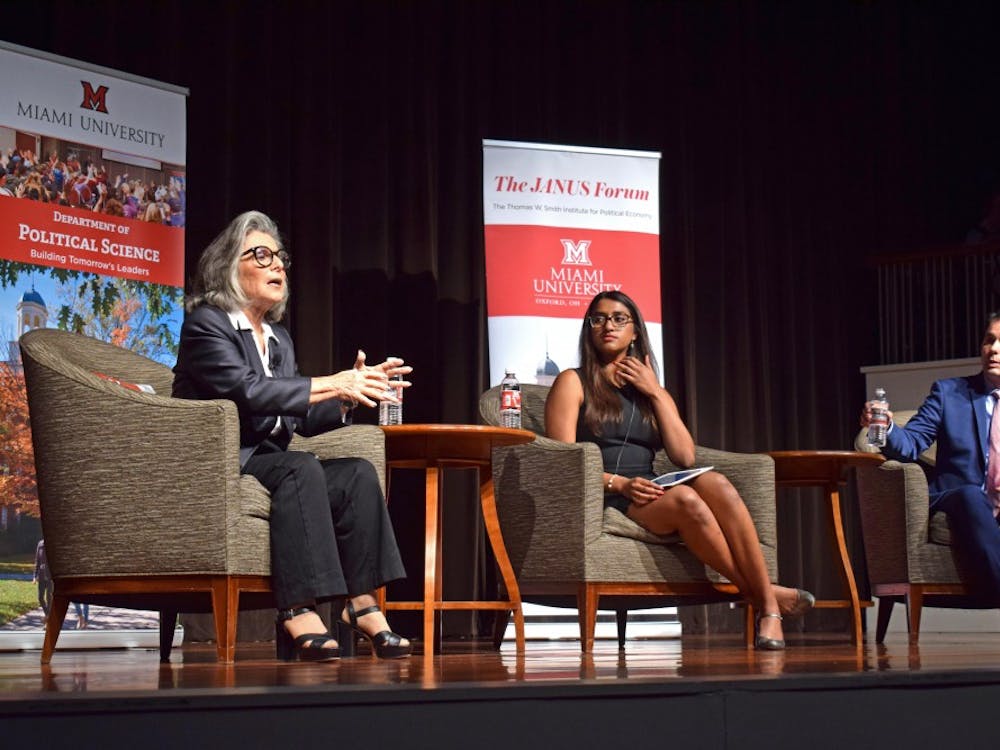 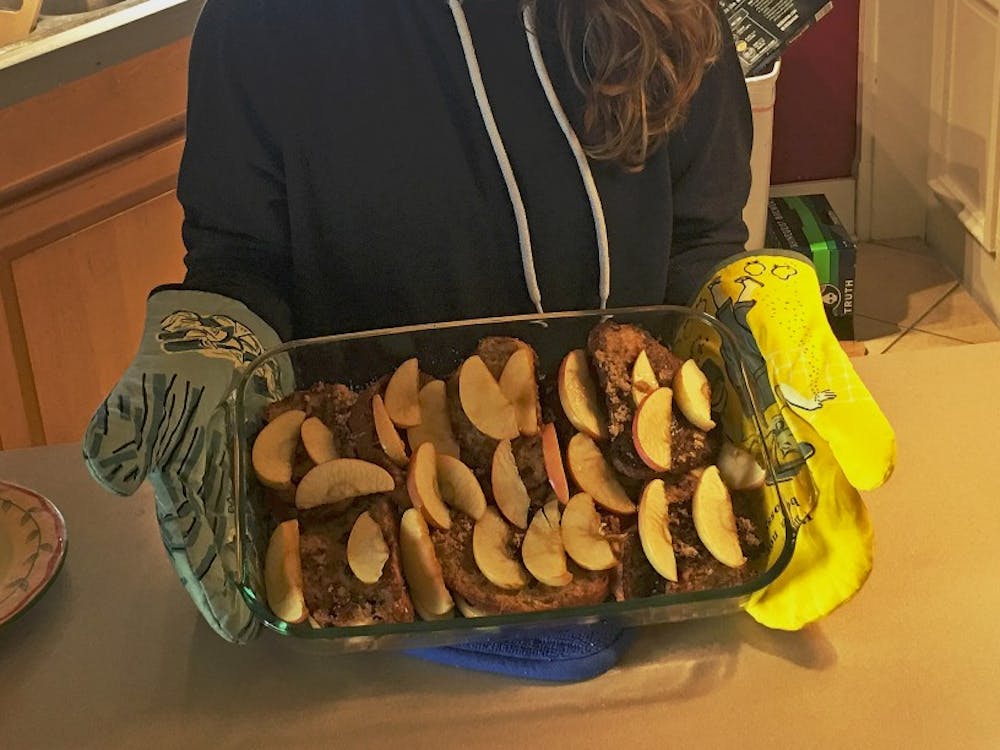