The Center for the Performing Arts (CPA) recently added a series of stencils in dramatic poses to the window in the building’s southern common area. The stencils showed only skinny models that some thought weren’t representative of the entire Theatre Department.

Elizabeth Mullinix, dean of the College of Creative Arts (CCA), said the design was meant to unify the CCA buildings and to create a “brand” for the college.

This addition of stencils to the CPA is the first of a series that will span all of the CCA buildings. The stencils located in the CPA depict silhouettes of dancers and singers, spanning across two glass walls. The stencils are intended to be a representation of the majors within each of the individual CCA buildings.

Mullinix said that the designs serve as an inexpensive way to modernize the facilities. She added that with less funding than other divisions, the CCA’s buildings are more out of date in comparison to newer spaces like the Farmer School of Business (FSB).

But some people have brought up concerns and questioned if the stencils were representative of the program.

Stage design and digital communications professor Gion Francesco was concerned with the new design, tweeting that it doesn’t showcase the diversity of the Theatre Department.

“Not so excited by this,” Francesco tweeted. “[It] only represents theatre with skinny dancers and makes invisible the diverse artists and body types who help make theatre what it is … a collaboration.”

These concerns carry over to the pressure that students feel on campus to conform to certain body types, Francesco said. He addressed the idea that images like these give the perception that people have to be skinny to be in theatre, when in reality the department is made of all body types. He also said he thinks that those working behind the scenes should receive the same  recognition as onstage performers.

First-year theatre major Alexandra Leurck takes several classes at the CPA and found the stencils to be not entirely inclusive.

“The people behind the scenes don’t always get the acknowledgement they deserve,” Leurck said. “I wish to see more of this aspect of theatre represented instead of just the performers.”

Mullinix said she didn’t see a problem with the design but that she “invites criticism and welcomes critical thinking.” She said she sees the department as a welcoming place for those in all majors.

The stencils are similar to decals, and are something that can be peeled off of the wall. Mullenix said that after hearing the things both students and faculty had to say, she was considering altering the design of future stencils. 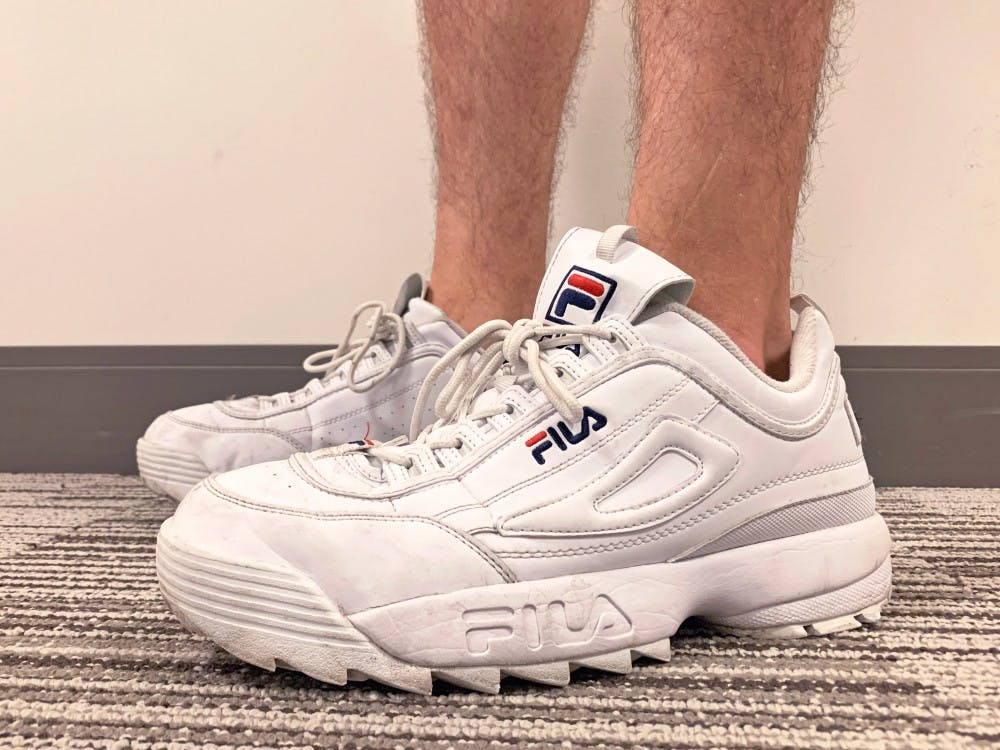 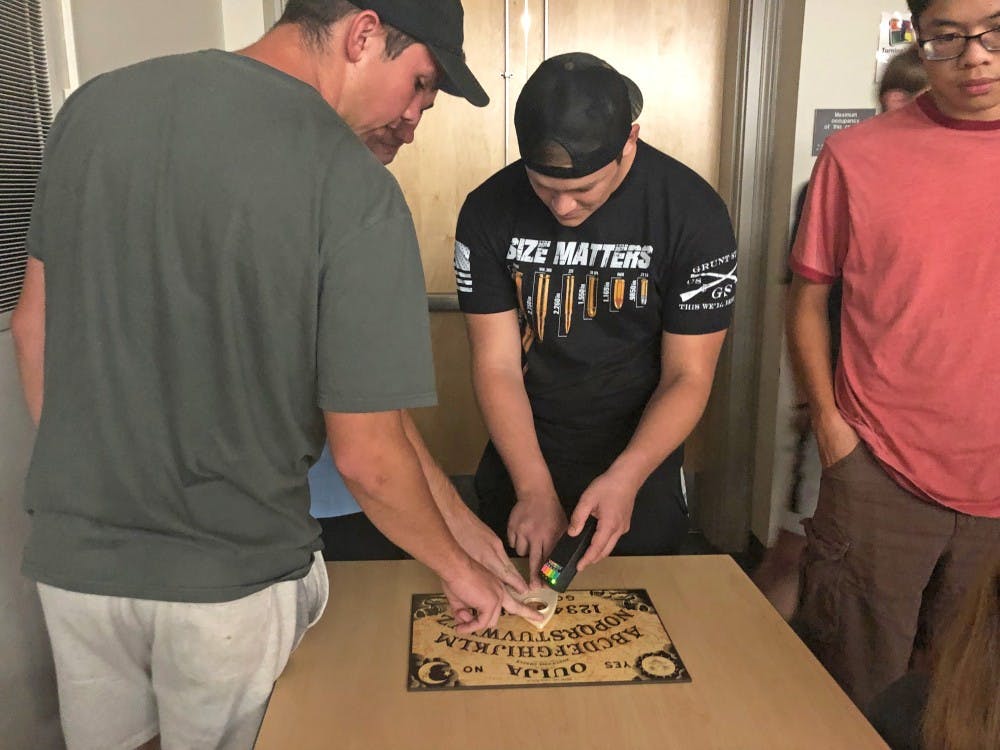