Better known as pop star Charli XCX, she has built her brand on boys and bacchanalian nights. Since the start of her career, the singer-songwriter has proven she can reliably put out both industrial pop bangers and radio-friendly bops about the highs of living on the edge.

But for the first time, Charli’s fanbase of “angels” have been treated to an album about what’s not so preferable about the eternal state of partying she’s painted pictures of throughout her career.

On her self-titled third album “Charli,” her first studio release since 2014’s “Sucker,” Charli recruits an impressive 13 featured artists to accompany her in peak pop storytelling. Artists like Lizzo, Kim Petras and Big Freedia come together to stand with Charli as they sing about the past five years, on-and-off relationships and hardships that Charli faced after her previous attempt at a third studio album leaked.

From the outset of “Next Level Charli,” the album’s fast-paced opening track, listeners are instructed to “turn the volume up in the party, put [their] hands up and dance” along. These lyrics aren’t atypical of Charli’s career as it stands — 2017’s critically-acclaimed mixtape releases “Number 1 Angel” and “Pop 2” were chock full of similar lines — but the songs that follow “Next Level Charli” reveal a never-before-seen side to the singer’s emotions.

“Gone,” a collaboration with French singer Christine and the Queens, sets lyrics about social anxiety to a catchy melody against a synth-heavy instrumental for a true pop music triumph. In a rare career moment until this point, Charli contemplates leaving a party while “watch[ing] the ice melt in” her drink.

Production on “Gone” by Charli’s longtime collaborator A.G. Cook brings dramatics and gravity to the duet, with a futuristic outro straight from a robot’s brain. Other Cook-produced tracks like “Click” and “Shake It” bring hordes of collaborators together for innovative beats that might as well break the sound barrier with how bombastic the production is on both songs.

On “Cross You Out” featuring singer Sky Ferreira and “Warm” featuring pop/rock band HAIM, Charli enlists her featured vocalists to beautifully unpack the difficulties of leaving unhealthy relationships behind after a “century of tears.” Cook again brings an unorthodox beat to the emotional ballads, placing tender emotion and sonic turmoil parallel to each other.

On the emotional penultimate track “February 2017,” Charli brings singers Clairo and Yaeji on board to apologize to a significant other for her own wrongdoings. During emotional solo efforts like “White Mercedes” and “Official,” Charli opens up about feelings of inadequacy in her relationships, citing how “hurting [her partner] feels like [she’s] hurting as well.”

That’s not to say that the entire album is made up of mechanical soul-baring, though. Charli and Troye Sivan’s 2018 single “1999” cheerfully expresses nostalgia for the late 90’s, while the album’s closer “2099” sees the pair boast about individuality and trade lyrics about having a mind more well suited for the future.

With 14 different artists coming together on this record, it’s impressive that Charli manages to stand out on her own. Each track on this record still feels distinctly like a Charli XCX song, with Charli never losing her touch as the album progresses. When all is said and done, and the sun sets on “Charli,” the 15-track album feels like a sound-driven glimpse into a futuristic version of the entertainment industry.

With all its loudness and robust instrumentation, it’s hard to say whether or not ”Charli” is the definitive future of pop. Regardless, Charli XCX is certainly pushing music beyond the present. 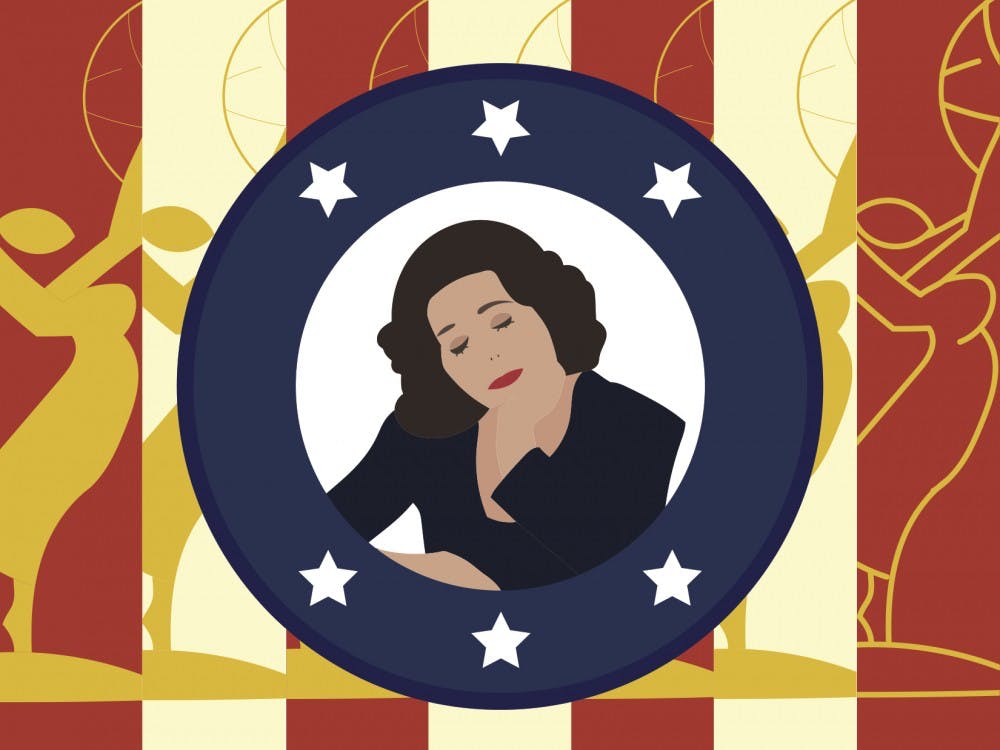 I spent many middle school evenings sitting at my kitchen table half doing homework, half watching whatever my mom had on TV.  One day, seemingly unprompted, mom stopped in the middle of washing a dish and pointed a soapy yellow-gloved finger to the TV, which was playing a re-run of “Seinfeld.” 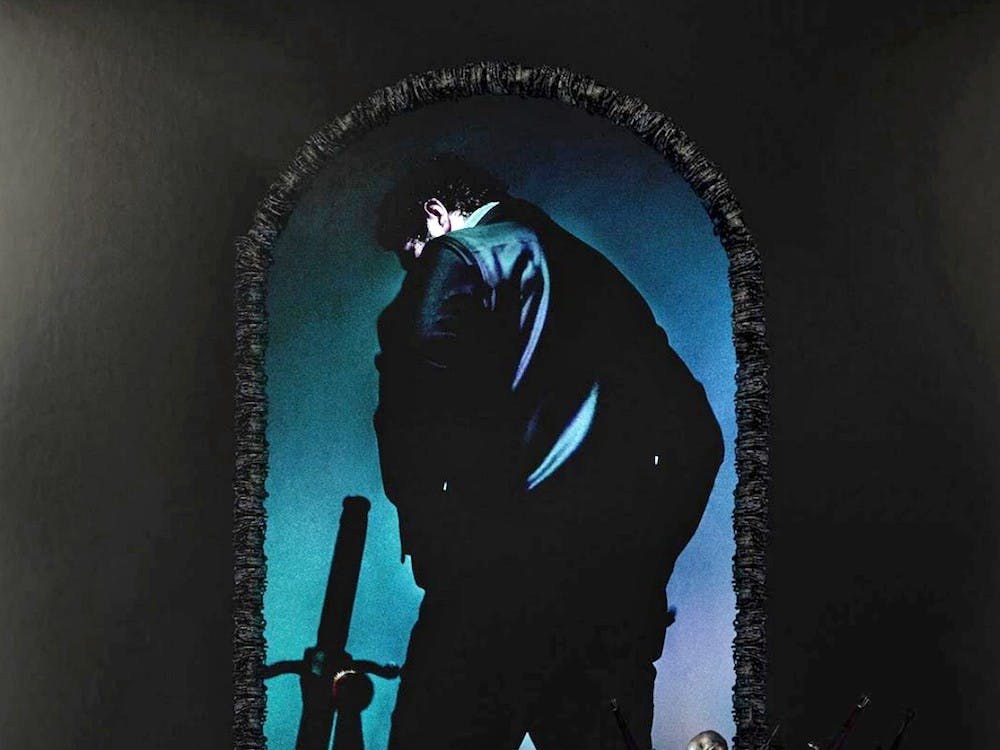 On Sept. 6 of this year, Post Malone released his third album, “Hollywood’s Bleeding.” If there is one word to describe “Hollywood’s Bleeding,” it’s diverse. Post has been called a versatile artist before, but it definitely shows in this LP.  Some of his songs demonstrate his ability to concoct another pop/rap hit, including “Enemies” featuring DaBaby, “Die for Me” featuring Future and Halsey and “On the Road” featuring Meek Mill and Lil Baby. 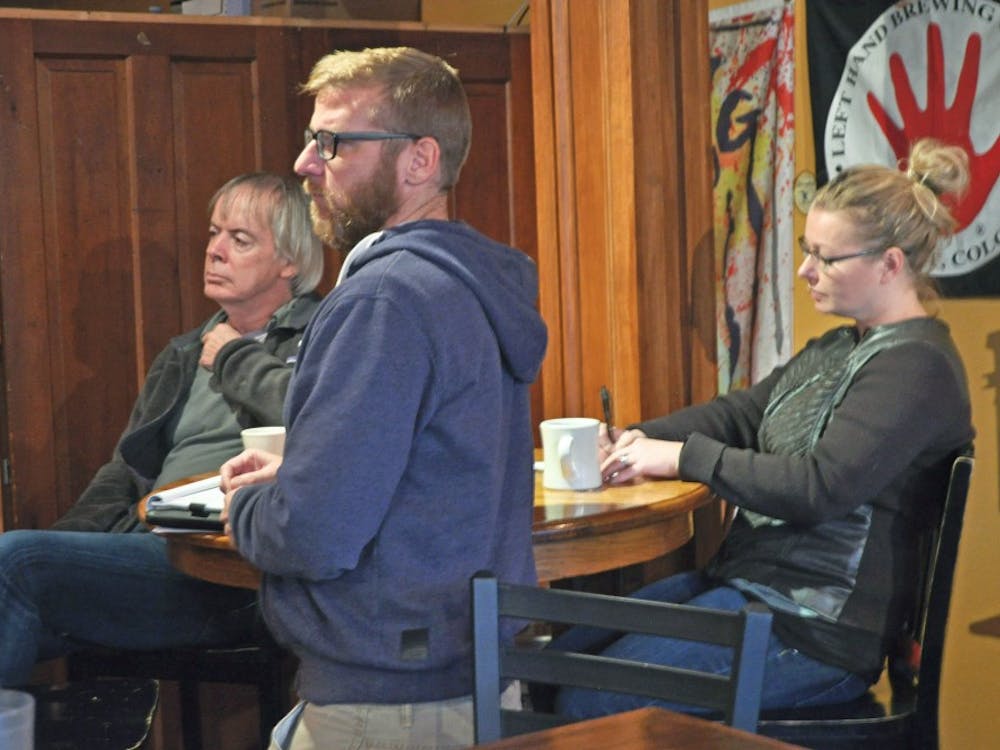