When I received an email telling me that I'd been accepted as an intern at Indianapolis Monthly, a general interest magazine that highlights the city it's named for, this line from my new boss stuck out to me: "This is no fetch-coffee-and-file-this internship."

Within my first week at Indianapolis Monthly, I quickly realized that I needn't have worried about my magazine industry ignorance. The editors that I worked with swiftly showed me the ropes on how the magazine was put together and what the end goal is for every edition we publish: to tell stories of and for the Hoosiers who call this tiny slice of the Heartland their home.

Having lived in Indianapolis for only two years, with 17 months of that time being spent in Oxford and Luxembourg, I knew very little about this tiny big city and even less about the people inhabiting it. But working at this internship helped me glimpse the best and brightest pieces of the city as I focused almost entirely on highlighting local faces and places. On top of that, I learned a valuable lesson about how I should write about the local community.

At first, I thought I would work my way slowly up the ladder at the magazine, starting with basic fact-checking and researching for other writers' work. And that's what I did do, for my first day and for several days after that. But I didn't expect one of the front-of-book editors to come up to me on my second day and say, "How would you like to write the August Day Trip piece?"

I'd been there less than 24 hours and knew almost nothing about what the Day Trip rubric was supposed to look like. After the editor explained how the article should focus on the most engaging aspects of a place that Indianapolis residents can travel to in a day, she asked what questions I had about the piece. In the end, I asked the most important one: "What kind of voice should I use to write the story?"

Compared to newspaper writing, magazine writing was a trickier and more subtle craft. I had to infuse just the right amount of wit, snark, cleverness, engagement, and persuasion into my words so that readers were both entertained by the writing and aware of the message I wanted them to take away. I was lucky enough to learn this magic formula quickly after I started, and over the course of the next several weeks, I wrote more and more stories for both the print and online versions of the magazine.

From local filmmakers to flower shop owners to museum curators to paranormal investigators, I interviewed and wrote about the people who give Indianapolis its character and charm, and strengthened my magazine voice under the guidance of seasoned veterans who wanted me to succeed.

When I applied for this internship eight months ago, I never would've thought I'd leave with twelve published pieces, an in-depth knowledge of Indianapolis and more confidence in my writing abilities than I've ever had before. After hundreds of hours of brainstorming, fact-checking, researching, calling, emailing, writing, editing and revising, I've gained the real world knowledge I'll need to make my way post-graduation.

But until I reach that point, I'll remember the weight of the magazine in my hands when I opened it to my first published article. I'll remember the bright colors and eye-catching fonts, the glossy photographs and bold byline. I'll remember seeing my name alongside my own text, and I'll use those memories to remind myself that the end of this internship represents a beginning for more opportunities in the magazine industry and in my own writing to capture the essence and vibrancy of a place I hope to call home. 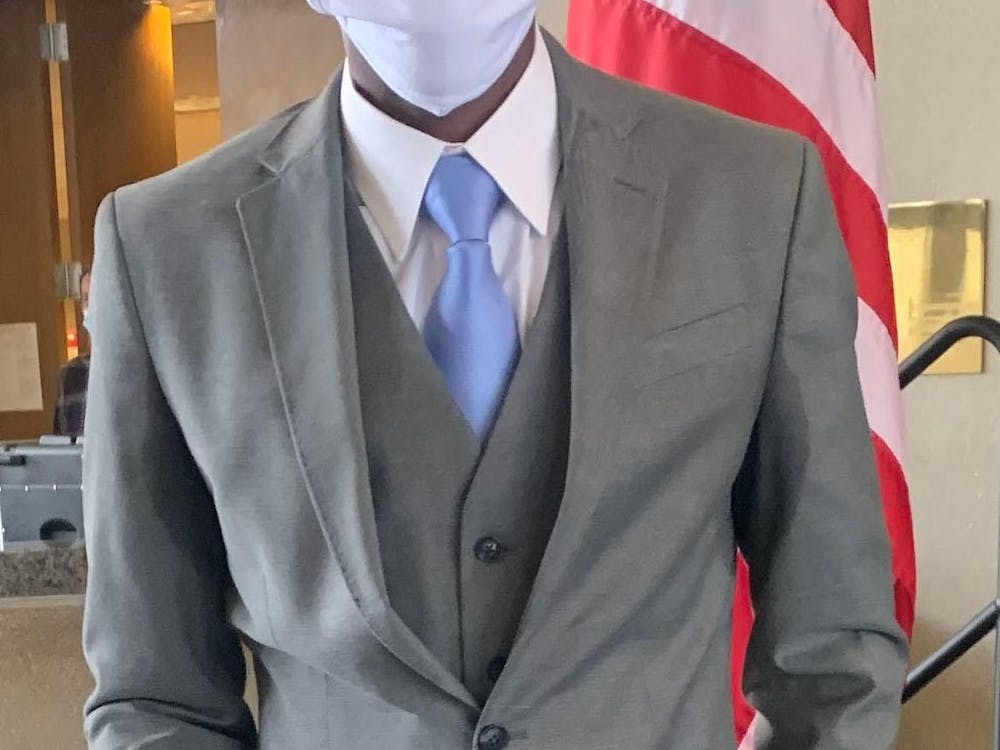 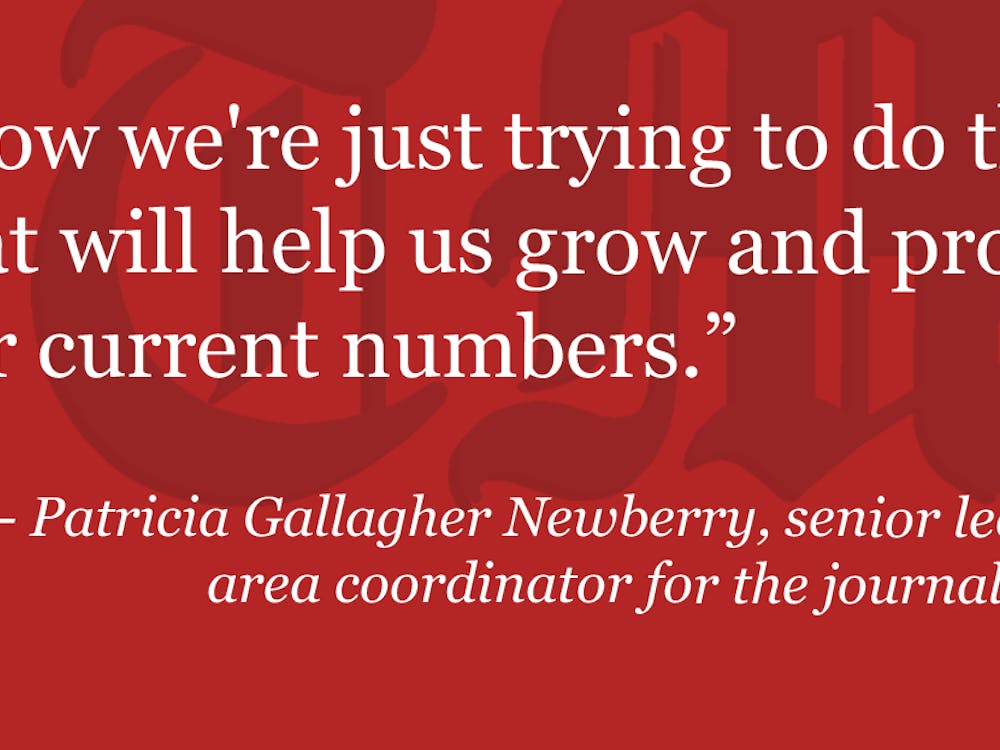 Bob Woodward discusses Trump, journalism and the future of politics

In his virtual lecture, titled “How We Got Here: The State of the American Presidency,” Woodward shared stories and insights from his long career writing about presidents. The lecture was the first in Miami’s 2021 lecture series.