The following data was collected from the Center for Disease Control and Prevention's Abortion Surveillance Report for 2015.

According to the report, 14,971 abortions, or roughly 71.4 percent, were sought out by women younger than 30-years-old in Ohio. This is in line with nationwide data that show that over two-thirds of abortions are sought out by teenage girls or women in their 20's.

The data says that only about a fifth of abortions in Ohio were performed at or before the sixth week after conception. The "Human Rights Protection Act" bans all abortions in Ohio if a fetal heartbeat can be detected. According to the American Pregnancy Association, a fetal heartbeat can be detected as early as 5.5 to 6.5 weeks after conception. Had the heartbeat bill been law in 2015, nearly 80 percent of abortions would have been considered illegal.

This chart represents the members of both chambers of the Ohio General Assembly. The House of Representatives contains 99 members, 27 of which are women, and two of those 27 women are under the age of 30. The Senate contains 32 members, eight of which are women, and only one woman is under the age of 30. Overall, the Ohio General Assembly has only three out of the 131 total members who represent the demographic most profoundly affected by the law they passed.

Jena Powell (R-District 80) is the only female, under-30 member of the Assembly to vote in favor of this bill.

According to the Public Children Services Association of Ohio, the state is expected to see over 20,000 children in foster care by 2020. While abortions and foster children aren't necessarily related, the Heartbeat Bill does not help in the effort to limit the number of unwanted children that are cast off as wards of the state.

Georgia and Louisiana are about to pass similar laws. This is a coordinated effort by pro-life politicians to legally challenge Roe v. Wade in the hopes of bringing the case before the conservative leaning Supreme Court. The judiciary is not responsible for crafting policy. 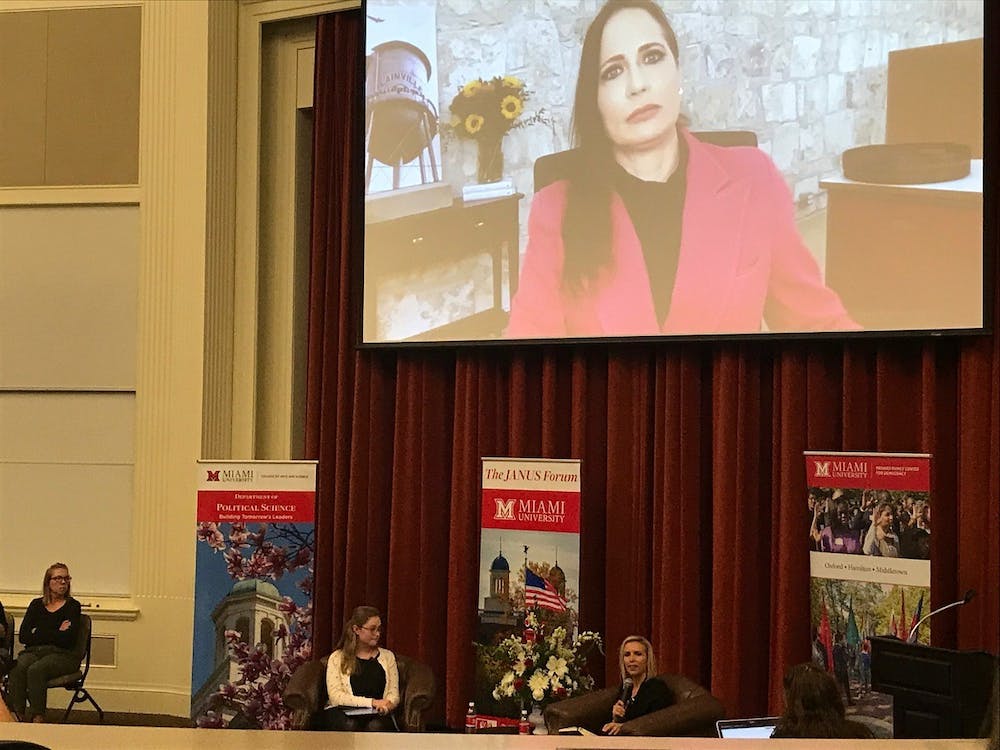 By Alice Momany | 4 days ago 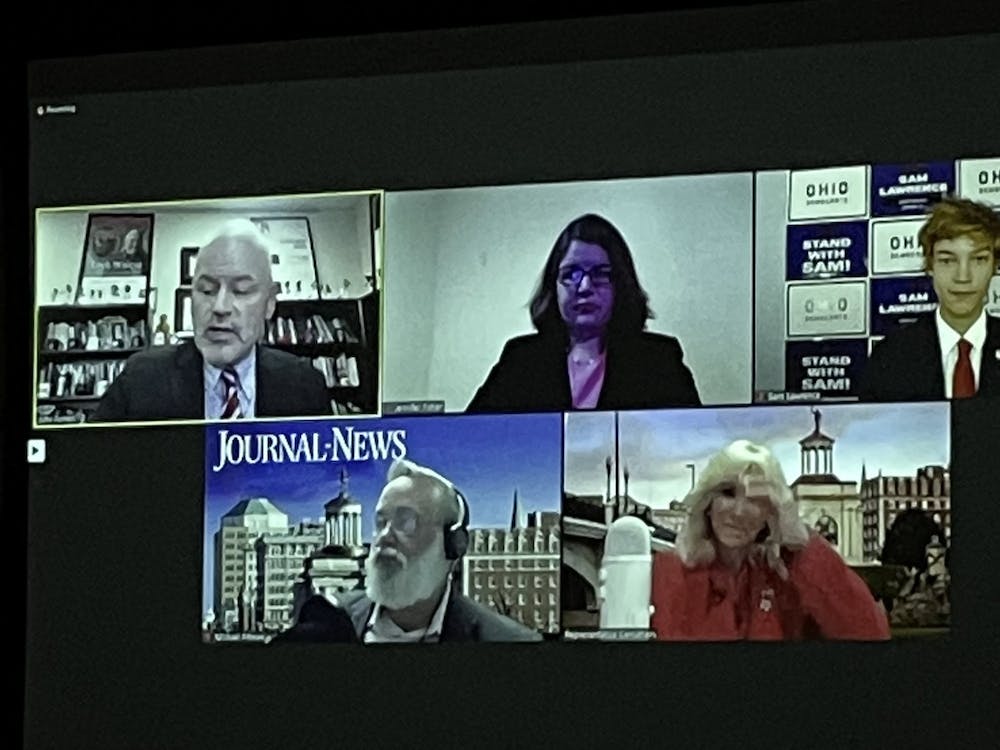 How we conducted our investigation on Jason Osborne’s resignation

In this staff report, we explain our process for reporting on “‘Resign.’: How Jason Osborne’s tenure as Miami’s provost came to an end.”