I was packing to return to Oxford from spring break last month when I stumbled upon, in my closet at home, something I'd once thought to have been a relic of the past.

It was a jacket I thought I'd never wear again. Just for kicks, I threw it into my suitcase and brought it back with me - and now, it's something I wear most days per week in this ever-changing, feeble springtime weather.

When I was 14 years old, my dad and I visited Jackson Hole, Wyoming for a ski trip over a long weekend in February. Before we left, I wanted to pick up a nice, light piece of outerwear to flex on my eighth grade classmates when I got back to school.

It took a while of perusing the gift store at the base of the mountain we skied, but I finally settled on a grey, washed zip-up hoodie, complete with "Jackson Hole" in large, blocky font and a striking red cowboy silhouette, one that's become symbolically synonymous with the state of Wyoming itself.

It was perfect, and I was elated - I couldn't wait to wear it to school the following Monday.

Predictably, I stopped wearing it at all pretty much once it got too warm for jackets. Give or take a couple short-lived revivals, my once-treasured Jackson Hole hoodie was relegated to wardrobe obscurity for an indefinite amount of time.

But seven years later, finding it in my closet at home (and finding that it still fits!) not only has me feeling like I'm wearing something new again, it has me reflecting pretty positively on my relationship with fashion.

Fourteen year old Will's favorite aspect of this hoodie was that it was for men, distinctly mentioned in the tag.

I was ecstatic - I wouldn't have to worry about anyone at school asking me if my new hoodie were a piece of women's clothing, a fear brought on mostly by the fact that it seemed like every guy my age was wearing Nike hoodies and Under Armour sweatshirts, not washed grey hoodies from gift shops.

I'd be masculine by default. I'd, by definition, be wearing men's clothing that I really enjoyed - and as someone who was always more interested in how girls were dressing than how guys were, that's really all I wanted out of my wardrobe in middle school.

Eventually, I let that fear of seeming too feminine stop me from wearing that hoodie, even after all the excitement that had surrounded that purchase.

But that was 2012. That was seven years ago. Now, fear doesn't dictate what I wear, and while I've never been one to dress incredibly femme, the level of "masculine" aesthetic surrounding how any outfit looks isn't a concern at all.

So as Ohio's mercurial meteorology presses through another confusing springtime, I have absolutely no qualms about putting on my Jackson Hole hoodie to keep me warm in the morning.

And considering that the environmental impact of fashion is staggering - the industry itself produces 20 percent of the world's water pollution, among other effects - I'm conceptually doing Earth a favor, right? It's like I thrift shopped from myself.

It's not really a fashion statement. It's probably not trendy, either, but it's mine, and I'm having a great time telling people I'm 21 years old and wearing a jacket I bought at age 14.

And on top of everything, it represents my own growth. It represents the dream I had on that February day - I wanted to wear my new jacket everywhere! But I never did, because I was afraid it seemed too girly.

It took a while to reach this stage of freely indicating to those around me that I've been to Jackson Hole, but now I do wear that jacket everywhere, and any potential gender connotations no longer relevant.

And if I can get this much amusement out of wearing a hoodie I bought in the eighth grade? Imagine what kind of fashion revelations are eager to come out of my closet. 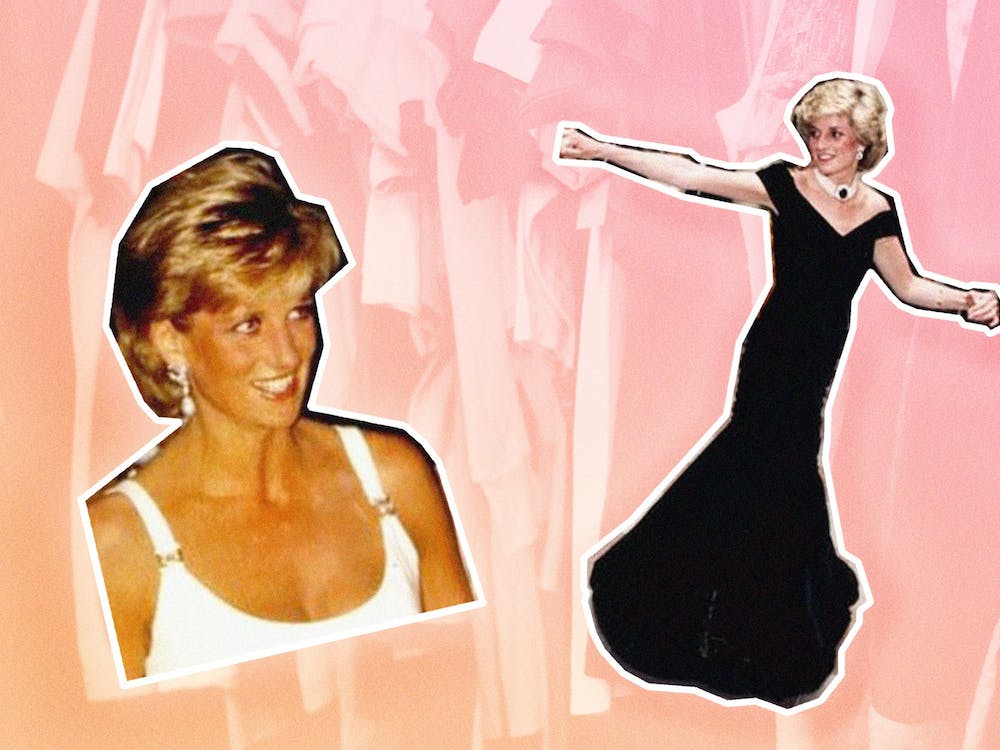 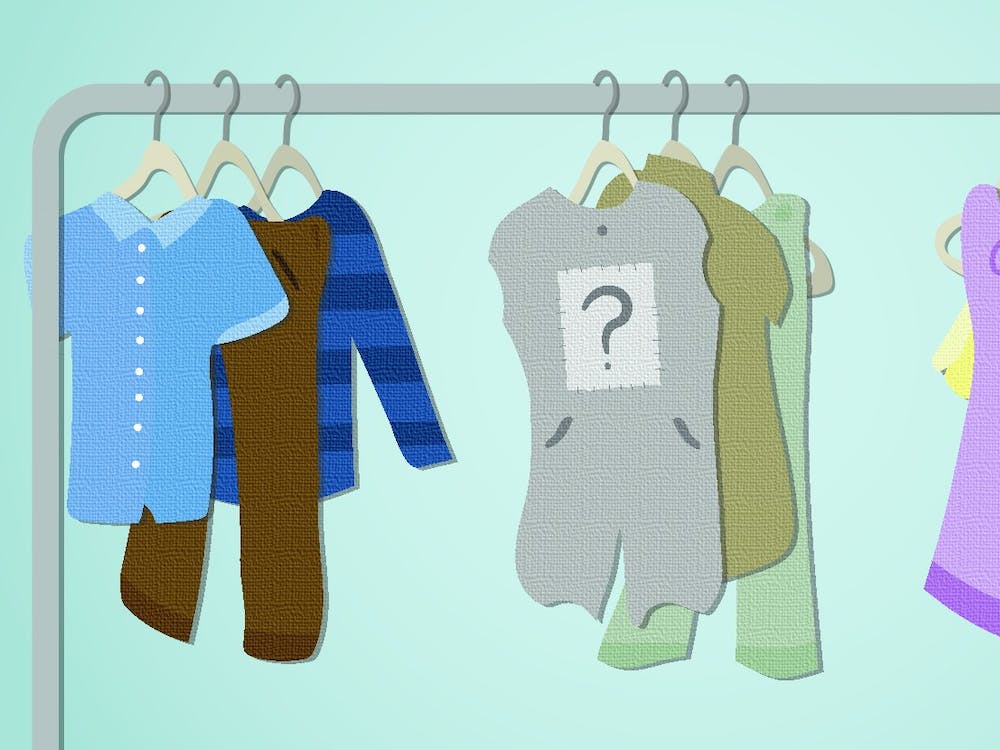