Pets of Oxford: A game of cat and mice

It was midnight on Saturday a Saturday midnight when Brittany Yeager received a call from her friend, saying "So, you like animals, right?"

Yeager, an animal lover with a zoology and environmental science co-major, found herself in a situation hard to "stray" away from. In the freezing night, Yeager and her friends felt morally obligated to set out to look for a black cat in the dark. There was a group of students who had let him out and the chances of the animal being out, alone and cold, were staggering.

Found under a small street light, the cat was rather friendly and approached her, shaking. After wrapping him in a towel, Yeager and her friends immediately went to Walmart to gather cat food, a litter box, and some toys. They had no intention of keeping the unneutered male stray.

But once they brought him back to her room, Yeager and especially her roommate Morgan Bumgarner, a public health and social work double major, quickly fell in love with the cat. They decided to keep him after double checking he didn't belong to anyone else.

After all the necessary medical examinations and paperwork for granting ownership of the new pet was filled out,the cat got to go home.

The girls looked at the cat's dark fur and decided to name him Salem, after the black cat in "Sabrina the Teenage Witch" and the historical Salem witch trials, two topics Yeager had previously read about.

But there was just one problem: Yeager had owned a tribe of playful pet mice, Snowball, Black Briar Rose and Bluebell, back in her dorm.

"When he first met the mice, he wanted to eat them so badly," Yeager said.

Before bringing Salem back, Yeager did intensive research on how to manage rodents and cats within the same household, but her challenges doubled because of the minimal space in a dorm room. During the first two months of having Salem, she and her friends resorted to taking turns grounding the predator from its biological instinct to prey. As long as there was someone to play with Salem and keep him from boredom, disaster could be avoided.

"We have classes and work, so at first, we were like, 'What are we going to do? We can't be in the room all the time to keep an eye out," Yeager said. "So my friends and I made a spreadsheet to share between each other and had everyone take shifts."

Yeager knows that Salem is a good cat, but also understands that with being a stray, hunting was an innate instinct for him. Yeager made sure the mice to be a priority with her roommate, and through practice, Salem picked up the rules quickly.

"I had dogs back home when I had the mice, and so we had Salem learn that, 'one, I have food, two, I would get into trouble, and three, I have things to do so I won't be bored,'" Yeager said.

Just in case, Yeager has a squirt bottle in front of the mice cages, facing outwards like a tower sentry. Salem doesn't get squirted a lot because he has behaved well throughout the entire learning experience. Deep down, he knew to associate the mice with something bad through Yeager's discipline.

Salem and the mice, according to Yeager, hold different, important roles as pets. While Salem is a much better partner to cuddle with on the bed, the mice make her responsibility and love for animals more fulfilling. Snowball, for instance, is a fearless personality who just enjoys saying hi to everyone and everything.

"They fulfill different needs as pets," Yeager said. "Salem is really fun to cuddle with, but he could get really annoying at night. We have a designated box for the stuff he has broken. The mice, on the other hand, are very curious and like to crawl all over you."

Together, the four animals and the two college students coexist in a peaceful and affectionate habitat within the small dorm room. 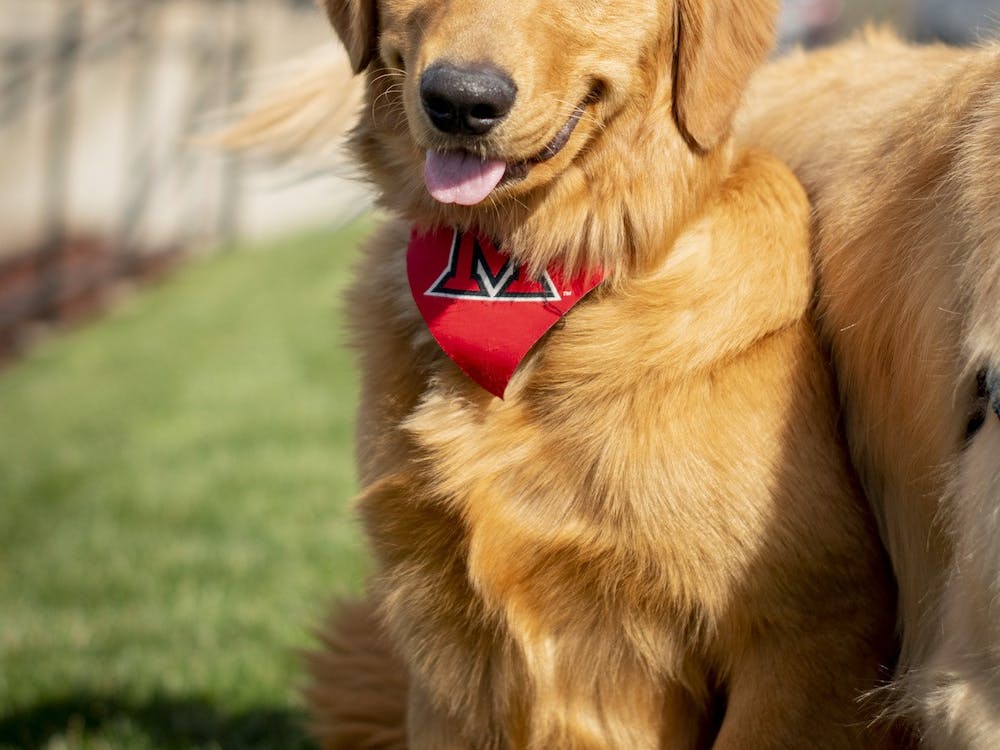 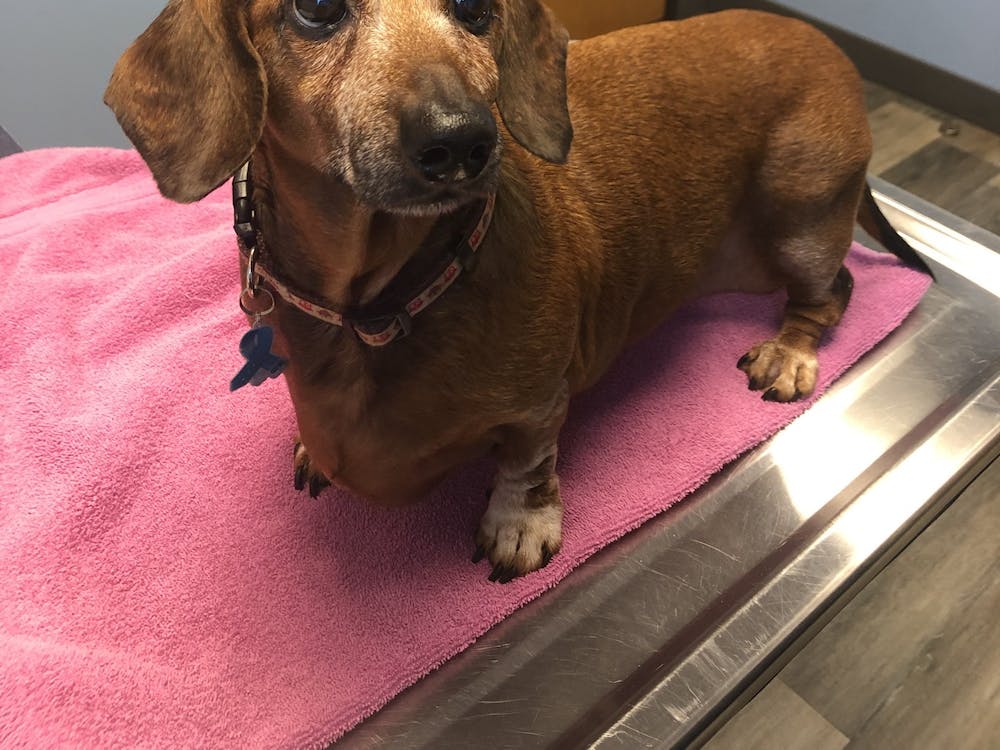