It's been written in the stars: Oxford Writing Fest is back

This weekend, the Students for the Promotion of Writing (SPW) club will put on their eighth annual Oxford Writing Festival. Events will take place in multiple locations across campus, including Bachelor Hall and the Shriver Bookstore from Friday, April 10 - Sunday, April 12.

Each of the authors have written books that correlate with this years theme: Written in the Stars.

John Scalzi is a prominent science fiction author, and Therese Anne Fowler, who is known for "Z: A Novel of Zelda Fitzgerald," writes about fate and destiny. McGinnis writes books that deliver "grit, truth, and an unflinching look at humanity and the world around us," according to her website.

Some other events include alumni panels, like one where participants can take part in a book swap with former Miami grads. The Miami Student Magazine will host a concert with graduate student Hannah Scheppler, and Happy Captive Magazine will hold a flash writing contest. There will be a guided walk across Western campus, where writers can look for inspiration under the stars. Participants can also enter a "collage poetry" event that seeks to combine writing and art.

"I think there's something for everyone," said sophomore Aliyah Cruz, secretary for SPW. "We have a range of authors -- from sci-fi, to young adult, to historical writing and we have different events in between."

SPW has been working on this year's festival since last year; after each yearly festival concludes, the club gets right back to work on the next one, splitting the effort between the ten members that make up the organization.

"We're small but mighty," club president Anna Jankovsky said. "All of us are really passionate about the festival."

Anna joined the club four years ago when she attended Mega Fair as a first-year student. As president, she's aimed to get the first-year and sophomore students involved, so they can get the most out of the club and gain the internships and experience that she has.

"When I graduate, I would like to see [the festival] continue," Jankovsky said. "The writing festival is a strong tradition that has been growing every year. I think we have some good people to help carry on the tradition."

Anna has watched the club grow for four years, and though there have been challenges along the way, each year the club has been able to put on a big festival, each stronger than the year before.

"The biggest challenge is the fact that we're students," Jankovsky said. "We have a million other things going on ... It can be difficult to balance putting together a really big festival with a lot of money, but also having a lot of schoolwork to do."

But the challenges have never deterred the club, and their motivation and passion for writing helps them put on the festival each year.

Cruz said she enjoys the community within the club and hopes to have more events outside of the festival in the coming years.

"Last year we did a writing contest for the Talawanda students," Cruz said. "I like when we come together and decide the winner for our contests, because it really builds community."

The club judges the festival's main writing contest, and this year the winner will be announced during the writing celebration on the last day of the event.

SPW invites anyone interested in writing, in any capacity, to come out and enjoy the festival.

"People should look forward to socializing with other people who like writing or reading," Jankovsky said. "The festival is a time to celebrate being at Miami, and being a writer." 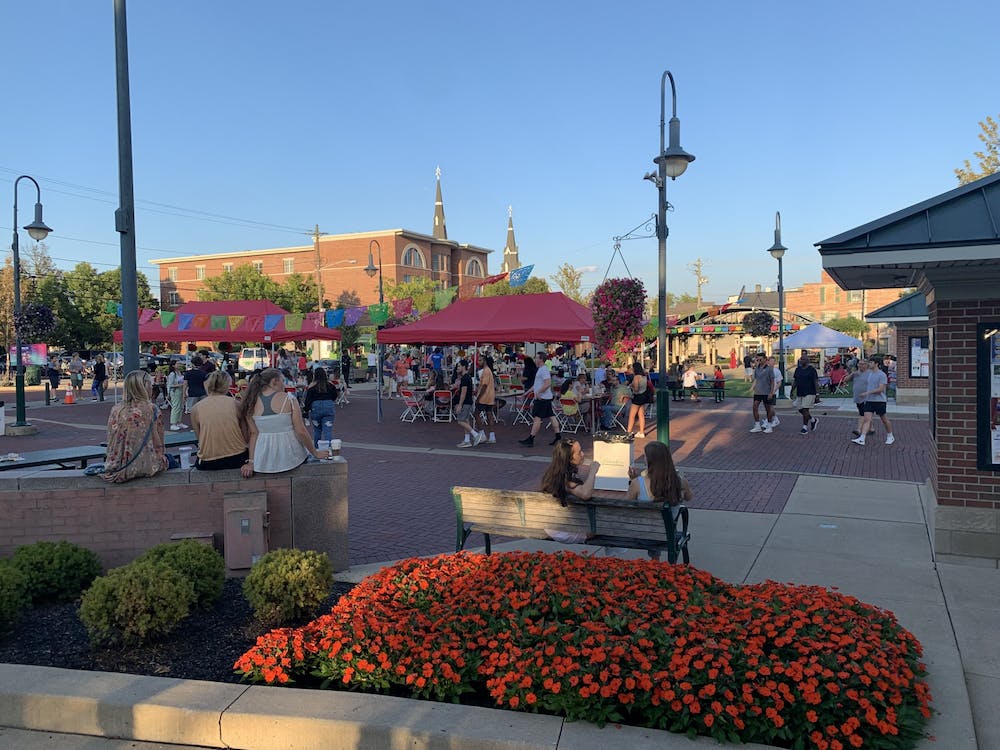 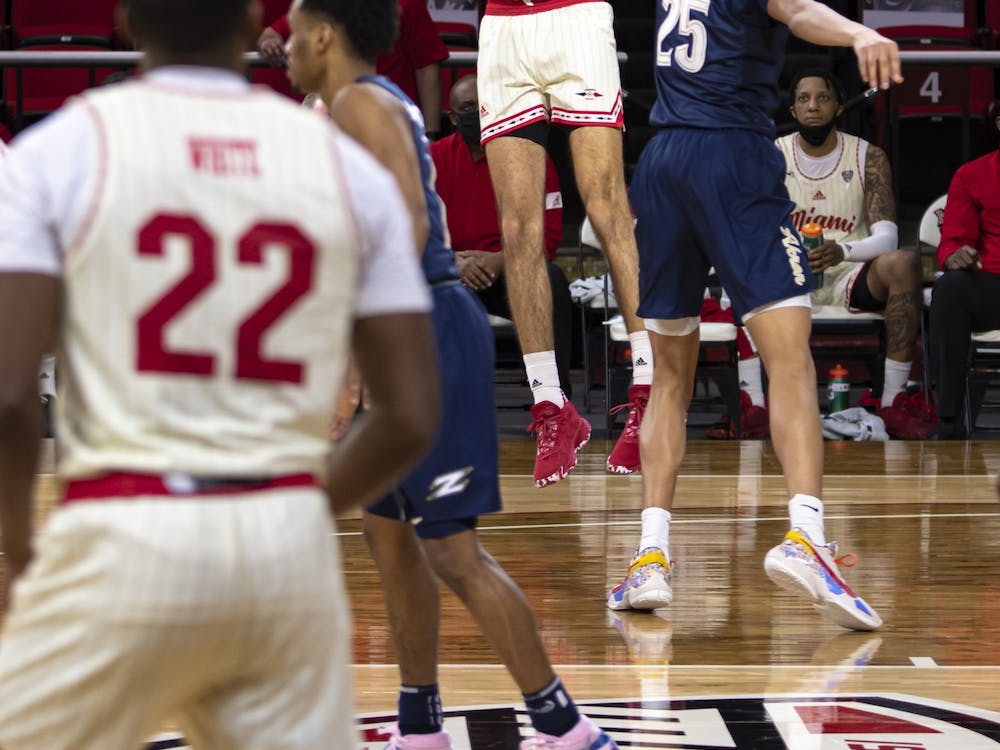