Last week, the Farmer School of Business (FSB) celebrated World Creativity and Innovation Week with their Creativity City project for the third year in a row.

"This is the most organized iteration, as far as the look of it," mayor of the "city," junior finance and entrepreneurship co-major Maryanne Smith said.

Smith said she and her committee decided to create backgrounds that resembled brick walls for each exhibit, which they call properties. In the previous years, each team could set their exhibit up however they wanted.

Miami professor Jim Friedman's Creativity in Entrepreneurship class - ESP 351 - and the Igoodea Creatives, the creativity and innovation in entrepreneurship organization, participated in the event.

"Each team is tasked with designing an event that's supposed to engage passerbyers with a creative activity," Smith said.

Some of the events included a pedal wagon that participants could actually ride through the Oxford streets. Another activity was a 'diner' that allowed students to come up with as many ways as possible in a limited amount of time for how eating utensils could be used in different ways.

A group of ESP 351 students, including junior IMS and entrepreneurship double major Gabe Safier and senior IMS major Breton Ballas, also created a 'classroom confessional,' for students to acknowledge the ways in which the classes they are taking are hindering their ability to be creative.

The group facilitated an experience that combined an interview with a church confessional. Participants sat with a curtain between themselves and the facilitator while the facilitator asked about the student's experiences within their classrooms. Safier and Ballas said their group ideated for almost two months before they got their final product.

"We focused on getting feedback from students in relation to their experiences with creativity being encouraged or stifled in the classroom over the course of the event with the goal of communicating said feedback directly to professors via a dossier," Safier said.

Creativity City was held for four days past the gates leading into FSB.

Smith said the event falls between Leonardo Da Vinci's birthday and Earth Day, which signifies the start and end of World Creativity and Innovation Week.

Each property is the same every day, but teams iterated their events based on the success or lack thereof they saw the day prior.

While Creativity City is not a contest, Smith said the members of the entrepreneurship program are extremely competitive, and the teams who participated worked to get more engagement at their property than the others.

"In entrepreneurship, everyone is so close. We have such a good community. It's all of my friends working together," Smith said.

At the finish of the event on Thursday afternoon, participants worked quickly to tear down the city in order to beat the approaching storm. 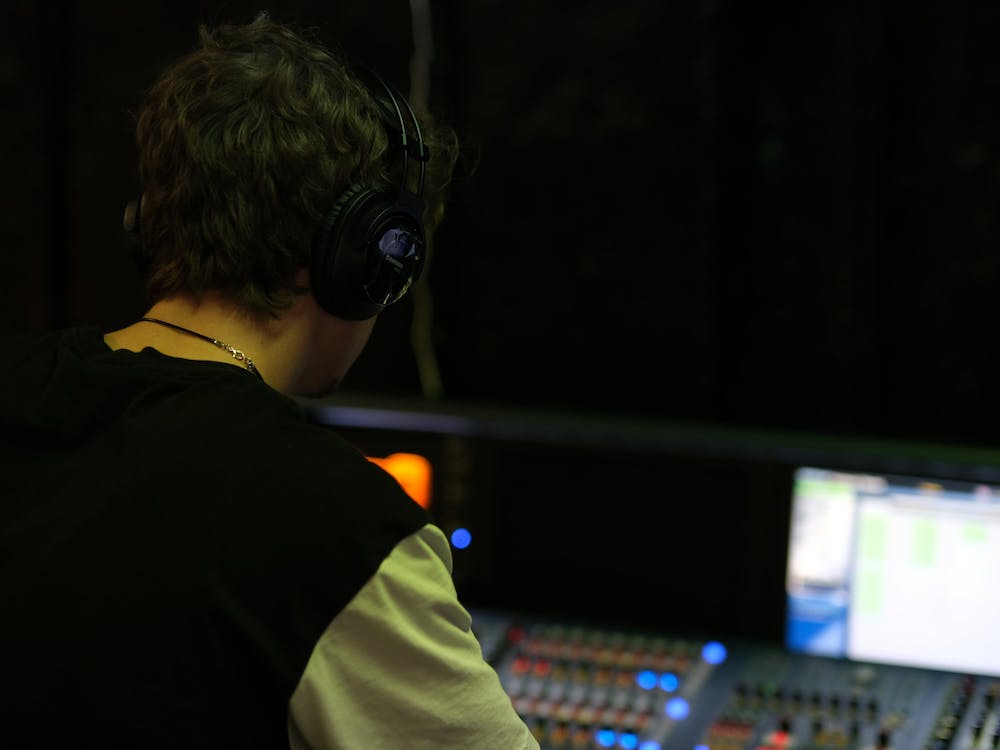 By Reece Hollowell | 4 days ago

Initially opened in early 2022, Oxford Originals is a student-run business for those looking to professionally record music. Unfortunately, due to various complications, it was closed before the end of the spring semester. Now, it’s back. 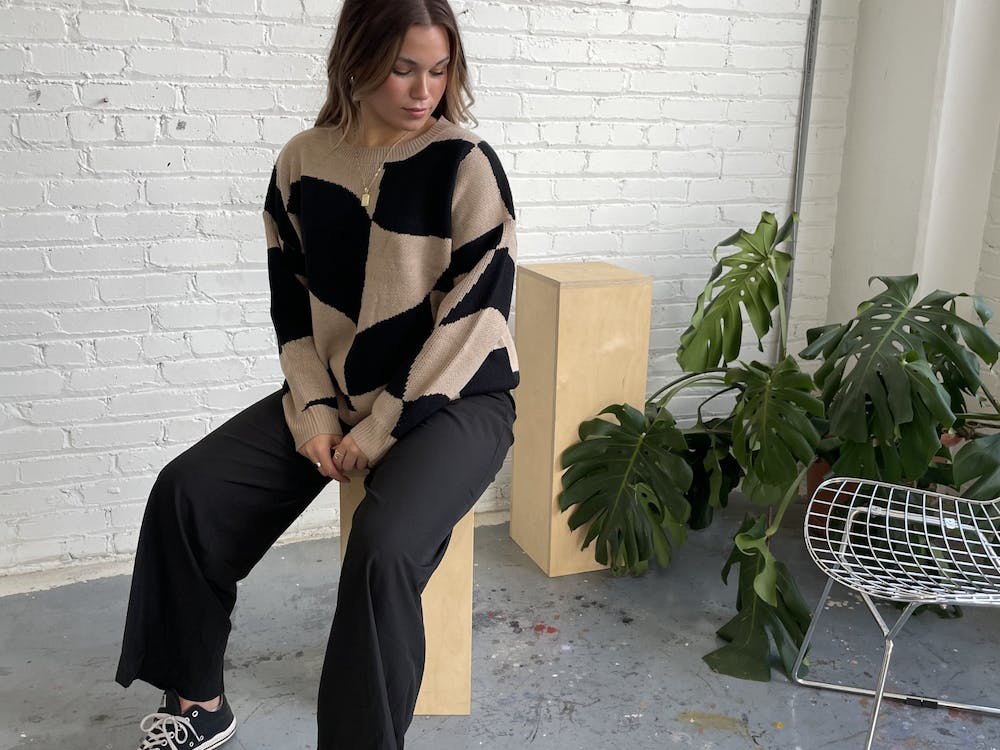 Miami entrepreneur takes a chance and reaps the rewards

A Miami University student entrepreneur proves you don't need to be a college dropout tech genius to become a successful entrepreneur.