The importance of male body positivity

He stares in the mirror, his friends waiting in the next room as he gets ready for the night. His eyes fixated on his problem areas, such as the second chin forming around his neck, the tiny fat on his lower belly, the line of pimples on his forehead and the puff ball in his hair that never likes to stay straight. He flexes his arms so they look less like twigs, and sucks in his gut so the fat does not show. Then he gets dressed.

Tonight, he has chosen to wear the ripped jeans, because they appear trendy, and the red t-shirt, because red makes his shoulders look broader. As he ties his shoes and prepares to leave, he glances in the mirror. His hair is still not straight, pimples still grace his forehead and his second chin makes an appearance until he holds his head up high.

Men do not talk about these moments of insecurity, but believe me when I say that they happen. We're usually just better at suppressing our insecurities.

I grew up in a house with a mother and two sisters, so I understand the problems women face with body image better than most of my male friends. That's why it's so refreshing to see the image of the model change through Aerie's new Aerie's Real Campaign, and the display of body positivity in Rihanna's Savage x Fenty New York Fashion Week show.

These wonderful displays of body positivity are important for all women and girls to see because they show them that all bodies are beautiful and worthy of love and respect.

This year, I started thinking about my own body image and how body positivity is a message which should be conveyed to both men and women.

Two years ago, I went vegetarian and started working out. I lost a significant amount of weight as I started focusing more on my health. I wanted to feel and eat healthier and it worked, and I felt good about myself.

But for every person who complimented my new body, there was always another person who thought I was too thin. I realized that I focused too much on the negative comments. When I stood in the mirror I started obsessing over my various problem areas.

I later learned that while it is good to care about your image, it's unhealthy to obsess over your body to the point where you allow it to affect your attitudes and opinions about yourself.

I thought it important to meet the perfect body standard which society sets out for men and women. For men, this means a tall build, a muscular body, perfectly combed hair and chiseled facial features. However, this is standard of beauty is impossible to achieve.

In September, one of my idols, Beyonce, graced the September issue of Vogue Magazine. Among the many topics she wrote about in Vogue was body acceptance after the birth of her twins Rumi and Sir Carter.

Beyonce discussed the pressure she put herself through to get in shape after the birth of her daughter, Blue Ivy Carter, and says she had to take a different approach after giving birth to her twins because of the complications she suffered. These complications included being swollen from toxemia, and having an emergency caesarean section.

She writes about the effects pregnancy had on her body and says, "To this day my arms, shoulders, breasts, and thighs are fuller. I have a little mommy pouch, and I'm in no rush to get rid of it. I think it's real."

While I cannot compare or relate my personal body image struggles to the ones women experience after childbirth, Beyonce's story taught me an important lesson: Everyone's body is different because we all have different roles and responsibilities.

I'm a 19-year-old college student majoring in political science. I spend most of my day staring at a laptop screen and walking between my different classes. I am not going to have the same body as some Men's Health cover guy who works out seven days a week, I'm lucky if I get to the Rec at least three times a week. Yet I constantly compare myself to those men.

As a society, we have to accept body diversity and embrace healthy living. We need to promote taking care of our health and minds, while accepting that not everyone is going to fit the standards of body image that have been set out for us. 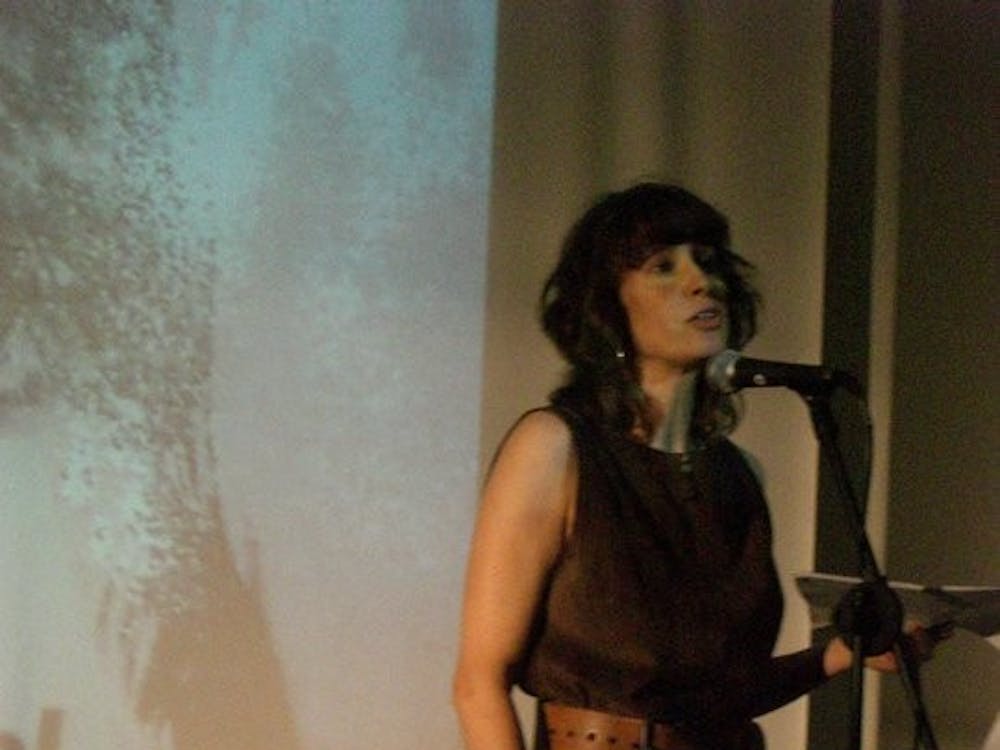 By Evan Stefanik | 17 hours ago

Style is a language – and Miami University English professor Cathy Wagner is fluent in it. 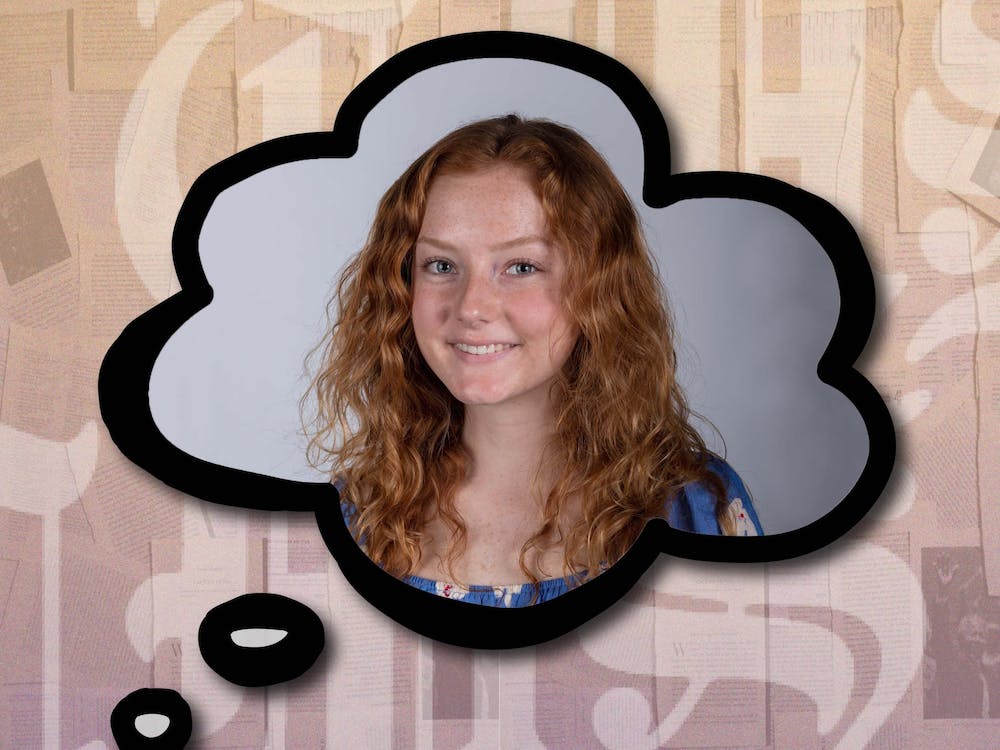 Fast fashion isn’t your fault, but you can slow down

We were born into consumer lifestyles, we ingest the advertising everyday in our media and we face the struggle of feeling the need to be ‘in style’ all the time. Don’t blame yourself, but don’t fall into the trap of fast fashion. 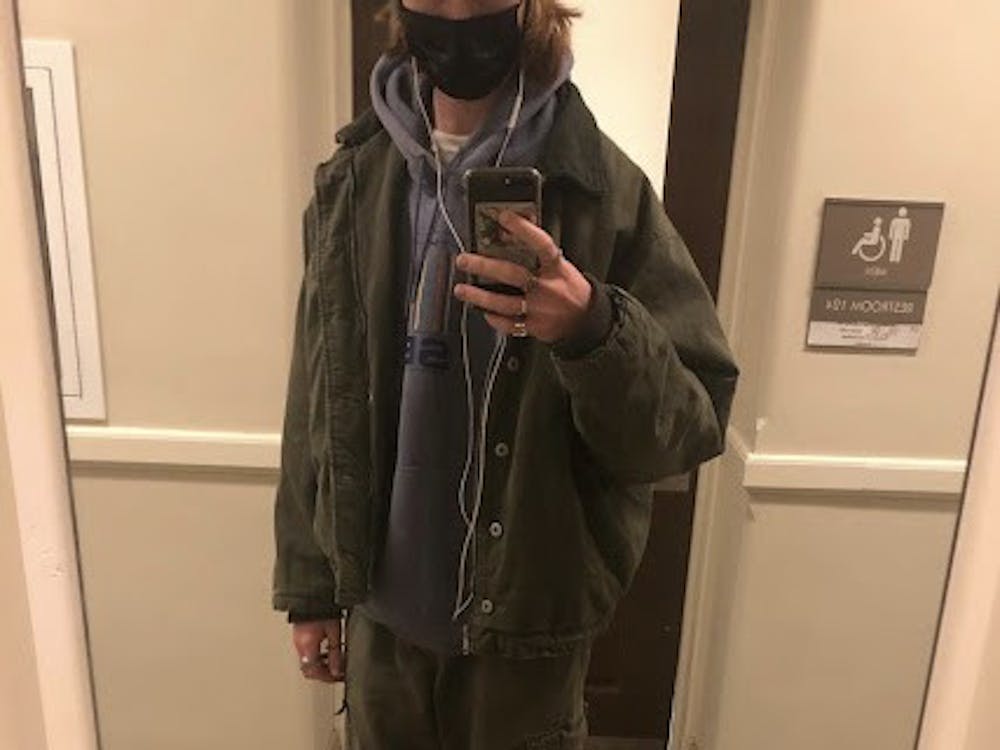 My name is Jack Sampson, and this is the second installment of the series where I teach you how to develop a personal fashion sense.