Movies that are unintentionally terrifying

Some films use jump scares, grotesque monsters, buckets of blood and chilling music to spook audiences. We actively seek out this type of self-torture, and will gladly pay to try and get nightmares.

However, sometimes movies disguise their horrors behind false genre tags. The unsuspecting viewer goes in hoping for a good laugh or emotional journey, and instead is subjected to extreme terrors. Here are some movies made by big fat liars with subtexts that may very well haunt your dreams.

Don't let anyone tell you this is a wholesome teen rom-com. If they do, they might be ignoring the part where the heartthrob love interest casually says, "I can get a piece of ass anytime I want. Shit, I got Caroline in the bedroom right now, passed out cold. I could violate her 10 different ways if I wanted to," to which his geeky friend says, "What are you waiting for?" Very cool, guys. I guess rape culture was just as casual as racism in the 1980s (I'm sorry they did you like that, Long Duk Dong). Then, the Geek takes advantage of a drunk Caroline, who clearly mistakes him for Mr. Heartthrob. These two are some grade-A horror movie psychopaths.

A perfectly nice teen boy is somehow indoctrinated by an elderly mad scientist, shot at by terrorists and sent back in time, where the adventure begins -- if you consider discovering that your father was an antisocial predator, your mom has the reverse-Oedipal hots for you and that you are slowly fading from existence an "adventure." On top of that, the nice teen has to hope that his passive father will stop a bully from raping his mom. To wrap it up, he helps white people appropriate rock 'n' roll. Great fun to be had all around.

It is already scary enough that children are meant to watch this dude, aged anywhere from 30 to 50, act like an insufferable man-child. This film also enacted a generations-long fear of truck drivers with Large Marge, a demonic and petrifying system-shock in what is otherwise a dumb kiddie comedy. Tim Burton made a name traumatizing kids anyway. But I dare say you went too far with that one, Timmy B.

The second Joel Schumacher Batman film tries to ruin everyone's favorite Hot Dad George Clooney. His take on the iconic hero has Bat-Nipples so protrusive that you have to move out of their way when he walks past. The Caped Crusader, once a shining symbol of justice in the face of adversity, has now sold his soul to American Express in exchange for a Bat-Credit Card. Not everything has be Bat-branded, Joel. This movie was released a month before I was born, bringing me to the conclusion that it is the Antichrist and I was sent to destroy it. But alas, its awfulness is too powerful, and I too weak.

Talk about body horror. In order to stop a bioweapon attack in LA, FBI agent John Travolta must get high-tech surgery and physically transform into super-terrorist Nicolas Cage. When Cage wakes up without his face, he enacts revenge by transforming into Travolta. I imagine myself in their position, forced to be either of these two men; honestly, each scenario is more terrifying than the last. To make matters worse, the FBI agent's wife unwittingly makes love to Cage's personality in Travolta's body. I just threw up in my mouth a little. 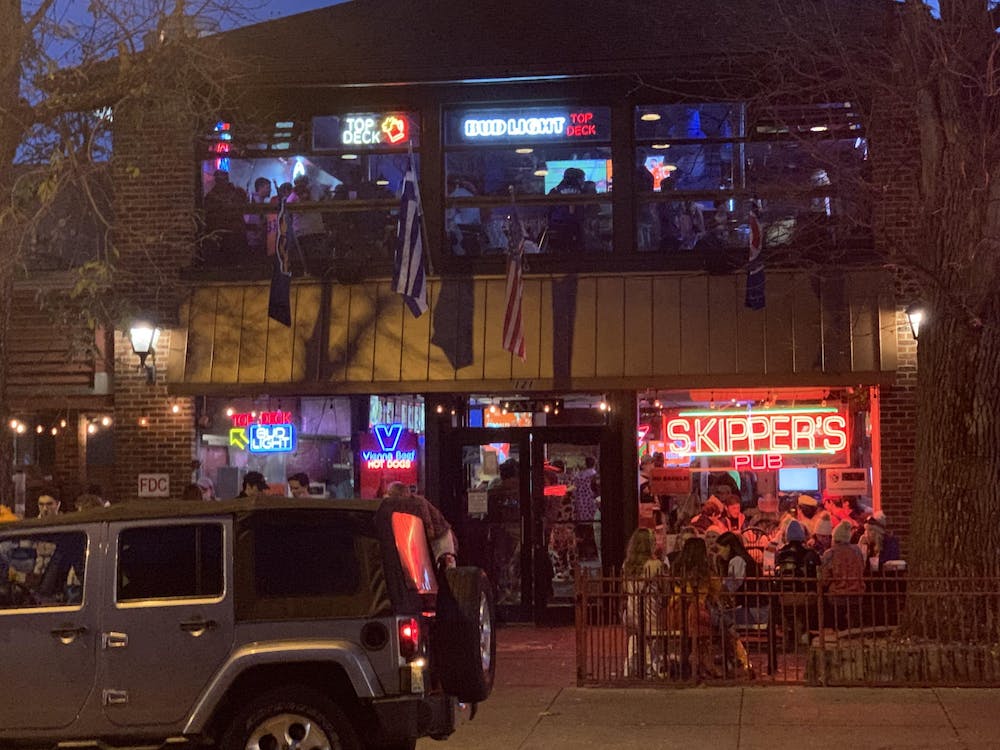 Halloween is many things — tricks, treats, parties and costumes — but music is also an essential part of the holiday. As I experienced Halloween in Oxford this year, Johann Sebastian Bach’s “Toccata and Fugue in D minor” is one example that was on my mind. It’s a famous 18th century piece that has been used prominently in early horror films and shows how music can sound dark and foreboding even when it was composed hundreds of years ago. It’s composed of three movements: a toccata, a fugue and a coda.  In the spirit of Halloween and in keeping with Bach’s spooky season staple, here’s the story of a 2020 Halloween in Oxford, as told in three parts. 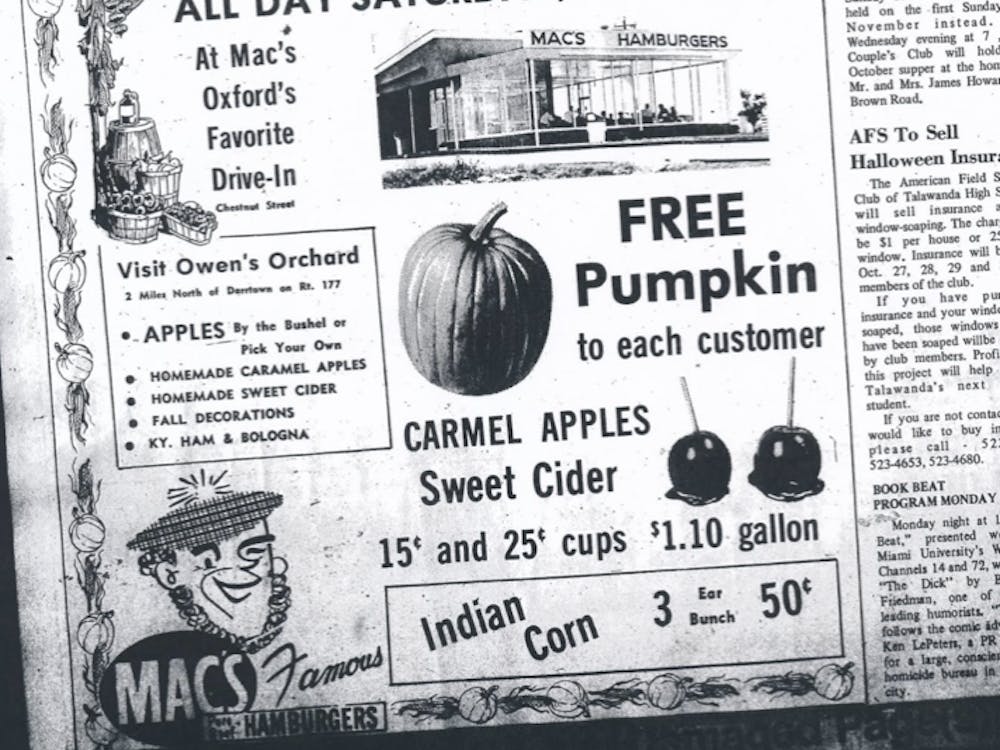 From masquerades to parades: The history of Halloween in Oxford

This year, due to COVID-19, Oxford residents will be forced to forego some of their Halloween traditions. These traditions mainly include costume parties for adults and trick-or-treating for kids — which will still happen, just in a socially-distanced fashion. But Oxford has celebrated Halloween in a variety of different ways over the years — some spookier than others.

A comprehensive guide to a COVID-safe Halloween

In previous years, Miami students have paraded the streets of uptown in their costumes on Halloween weekend. This year, with gatherings limited to less than 10 people and the bars not packed to the brim, it may seem like Halloween is canceled.