The power of journalism, one crouton at a time

You might recognize first-year Caleb Russell from an article a couple weeks ago, featuring his passionate dedication to bringing croutons back to the dining halls. I mentioned how his crouton love began young, originating at Golden Corral where he'd routinely consume platefuls of them.

I figured students and staff would enjoy the hilarity, but it turns out the crouton plea reached beyond the Miami community.

Scrolling through my phone a few weeks ago, a Facebook message notification from Caleb popped onto my screen. I clicked on the picture he'd sent, already smiling.

The picture was of an email screenshot with the subject line: "Golden Corral Would Like to Send You Some Croutons!!!"

The email read: "Dear Russel, Debra Olson, Senior Manager of Recipe Development at Golden Corral read the article in the Miami Student about your crouton quest and she would like to send some croutons to you. My company, Sugar Foods, makes the Golden Corral croutons."

Despite the fact that his name was incorrect, Sugar Foods stayed true to its word, sending Russell his six pounds of croutons.

Who could have guessed cubes of seasoned bread would elicit such enthusiasm and entertainment?

Later, an anonymous donor delivered a plastic bag filled with croutons to the newspaper office requesting its deliverance to the Crouton Guy.

In the meantime, the promised "Dining Hall Reform" stickers arrived, and Russell announced the update on Facebook. He proclaimed the stickers would be given for free on? May 5th and the post, once again, caught students' attention gaining 156 likes and 72 comments.

One girl commented, "Okay that's great and all, but what about the rest of us?" in response to Caleb's crouton surprise. 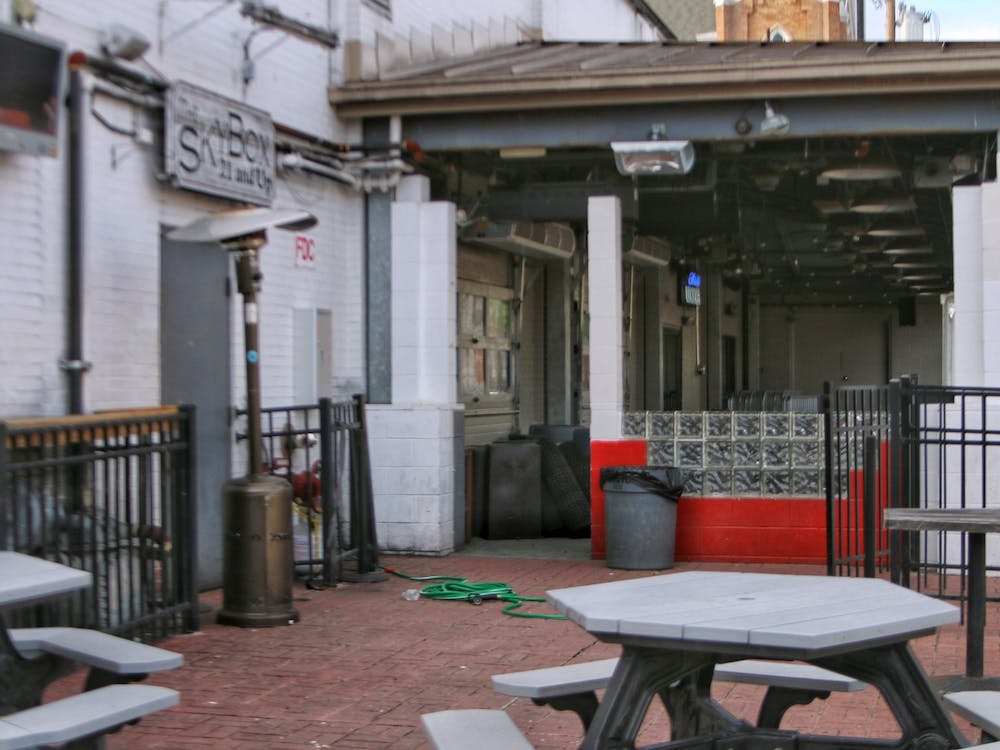 Restaurants set to reopen May 15

Ohio Governor Mike DeWine announced during his Thursday press briefing that bars and restaurants may begin opening as soon as May 15. The reopening will happen in two phases: outdoor seating and patio usage can begin May 15, and indoor dining can open May 21.