Local man still isn't totally sure what a period is, and at this point he's too afraid to ask

Senior Evan Busch still isn't entirely sure what a period is, and at this point, he said, he feels like it's too late to ask.

"I've been dating my girlfriend since high school, and I have two sisters, so I definitely know a little about . . . periods," the 22-year-old said, hesitating before the word itself.

Busch said he took a mandatory sex-ed class at Harker Middle School in Columbus, Ohio, but that his teacher didn't delve too deeply into the topic.

"He just kinda said it lasts for a week and girls get it every month, but he didn't actually, like, talk about what it was," said Busch. "And it's not like we were gonna ask."

He said the school distributed "free stuff" to girls after the class in which they briefly touched on menstruation. It was allegedly all colorfully wrapped and appeared to be some type of candy. He and the other boys, Busch said, got nothing.

"They just gave us deodorant," he said. "Which was kind of rude."

In high school, Busch and his classmates were also required to take health for one semester, but he said his teacher never broached the subject at all.

Busch said he really has no way of knowing whether his girlfriend, 21-year-old Erica Strasser, is on her period or not unless she turns down sex with him for no other apparent reason. He said he understands it contributes to females' moods, but that she can be "kind of a bitch" at other times as well, when she is not menstruating.

Once, Strasser grabbed a box of tampons while they were at CVS buying beer for a party later that night.

"She just picked them up off the shelf, carried them around the whole store and put them down on the counter with the beer like it was nothing," said Busch. "I couldn't believe it."

He said Strasser didn't seem the least bit embarrassed to be purchasing the feminine products, and was, allegedly, inexplicably annoyed when he refused to carry the bag with the tampons in it.

"She asked why it mattered, because they were still in the box," said Busch. "And I was like, 'seriously, babe?' She knows we're not supposed to touch them."

Busch said that while he would love to empathize more with his girlfriend and better understand the sometimes excruciatingly painful process her reproductive organs undergo every month, she's not particularly forthcoming about the topic.

Strasser, on the other hand, said she'd be more than happy to explain the phenomenon to Busch. She said despite countless attempts in the past to enlighten him, though, he has cut her off each time, saying it sounds "gross" and that he doesn't need to know.

Editor's note: This work is a piece of satire.

By Jenna Calderón | 3 days ago 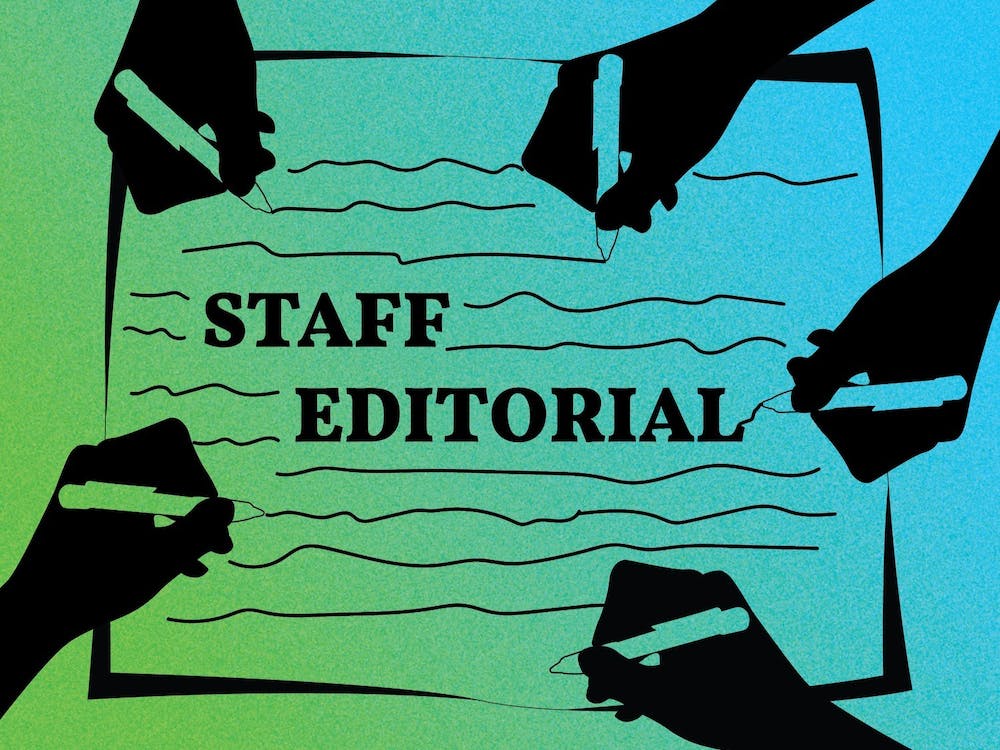 It’s reasonable to be upset by the fact that community leaders are bad-mouthing the student sector of the community, but throwing a tantrum only proves the point they were trying to make.