On either side of him, fellow second-years and computer science majors Luke Artnak and Grant Eaton concurred.

But the average Miami student, mired in the straits of class registration season, might beg to differ.

Hoeting, Artnak and Eaton are the co-creators of Miami Scheduler (miamischeduler.com), a website that lets students input classes they need to register for, then generates potential schedules for students to browse. Users also have the option to refine their schedule possibilities with filters (for example, eliminating schedules with classes that start before or end after a certain time).

Once students fine-tune their schedule on the site, they can collect the five-digit course registration number (CRN) for each class section they've selected from a single pop-up window.

For the creators, the website was just a fun way to fill their time over winter break. They'd been looking for a project to take on during J-term, lest boredom set in, when they realized they already had a proof of concept.

Two of them, actually. Last year, Hoeting designed a website called 4findr that allowed users to search the average GPA for a given course, while Artnak created a class schedule generator.

The two decided to merge their projects, with the help of Eaton, to create Miami Scheduler.

But it wasn't quite that easy. The team spent several hundred hours on the project in January, with Eaton estimating he worked the equivalent of a part-time job on the site while classes weren't in session.

The team had to export schedule data from Miami's BannerWeb registration interface, then transfer it to their own database for storage on Miami Scheduler's server.

Artnak handled the design of the website, including the color-coordinated daily schedules the site presents. Hoeting's expertise is in backend work, so he handles the site's database and server. And Eaton says he ties together the loose ends, as well as coordinating marketing for the site.

The trio, who operate collectively under the name Hilarious Atlantic, say the site cost only $12.99 for the domain name miamischeduler.com and another $5 each month for server hosting. It's money well spent for Artnak, who says the current method of scheduling is a "nightmare."

"I'm very meticulous about my schedule," Artnak said. "I would spend hours rearranging my schedule to make it how I want it to be. Just being able to have every possible schedule and click through them and see them at a glance...I really wanted that."

And judging from students' reaction to the site, Artnak isn't alone.

"I love showing it off. It's fun to get the satisfaction from having built it," Eaton said.

And site analytics show students are reaping the benefits as well. Since the site's launch on March 15, it has seen over 5,000 sessions, or visits, from 3,600 users.

By next semester, Hoeting, Artnak and Eaton hope to add GPA functionality, which would allow users to view the average GPA earned by students in each class. They're also looking into integrating their site with rankings submitted through the popular instructor feedback network RateMyProfessors.com.

In the meantime, though, they'll continue refining the site and in, Hoeting's words, not being super-geniuses. 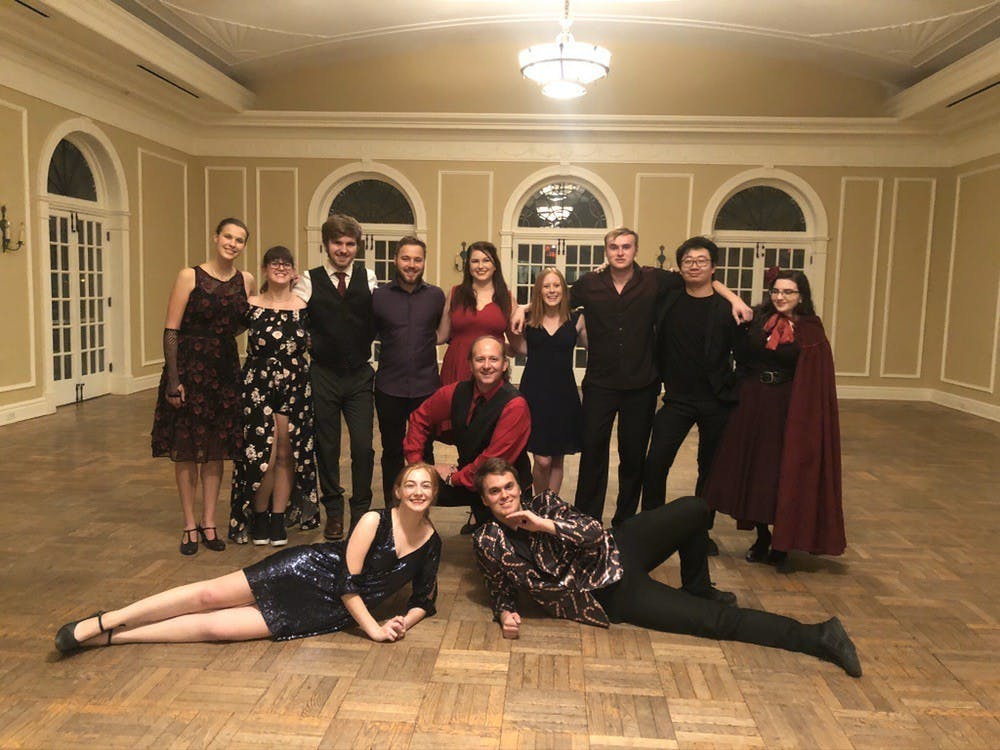 Ten classes to consider for your spring 2023 schedule

With spring registration season upon us, it is time for everyone's favorite part of the year: crafting the perfect semester schedule.

Though it’s definitely true that we need to take things week by week or day by day in life, those days or weeks cannot necessarily look the same every time.