Eyewitnesses report that a female pedestrian was hit by a vehicle this afternoon on E. High St., near Laws and Hughes halls. Miami University and Oxford police departments reported to the scene. MUPD told The Student it received a call at 12:39 p.m, but could not confirm the victim's identity or the extent of her injuries. The victim was transported to McCullough-Hyde Hospital, where officials have not yet returned The Student's request for comment.

Student Riley Christianson said she was walking on the sidewalk near Pearson Hall when she saw a girl roll onto the ground. Christianson said the girl was immediately surrounded by bystanders, but was sitting up and appeared conscious.

This story will be updated with further information. 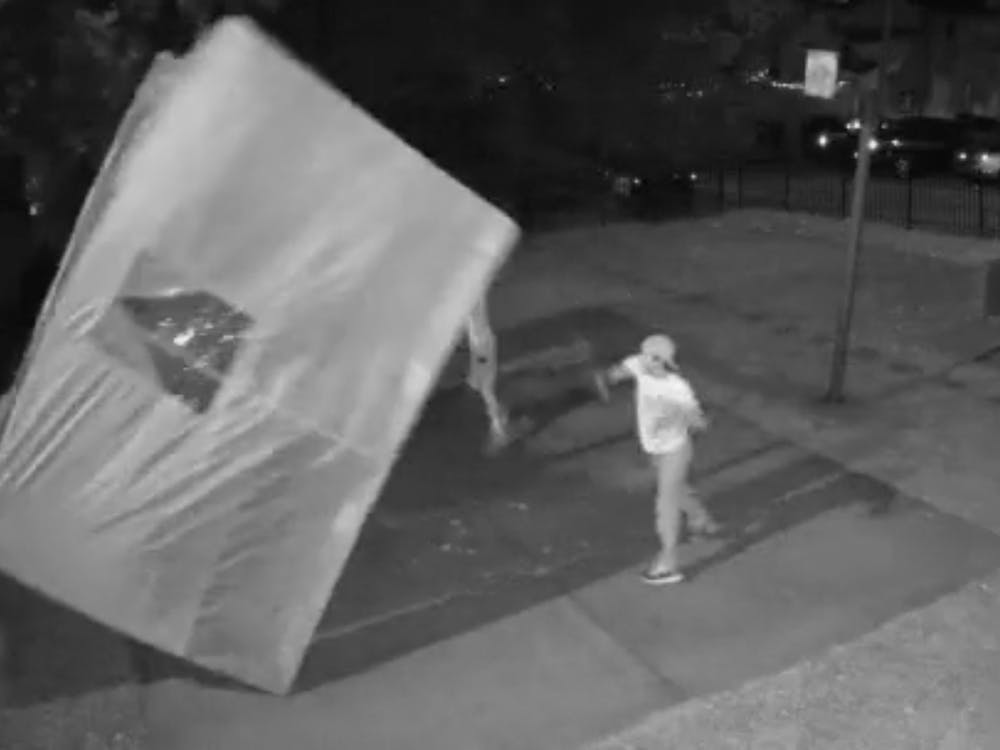 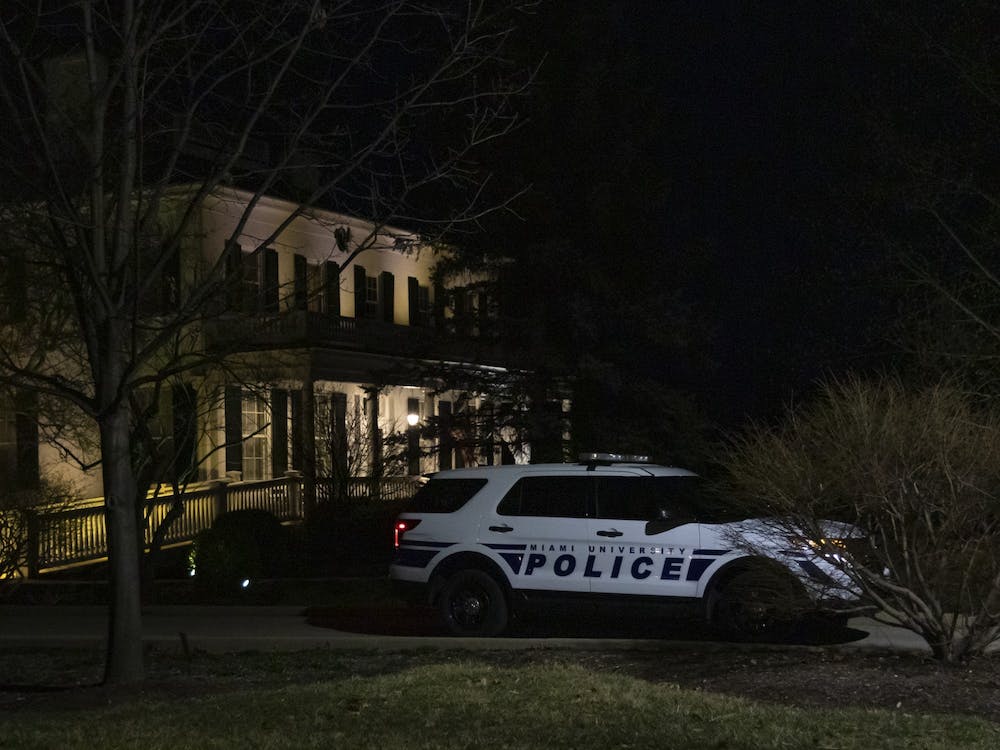 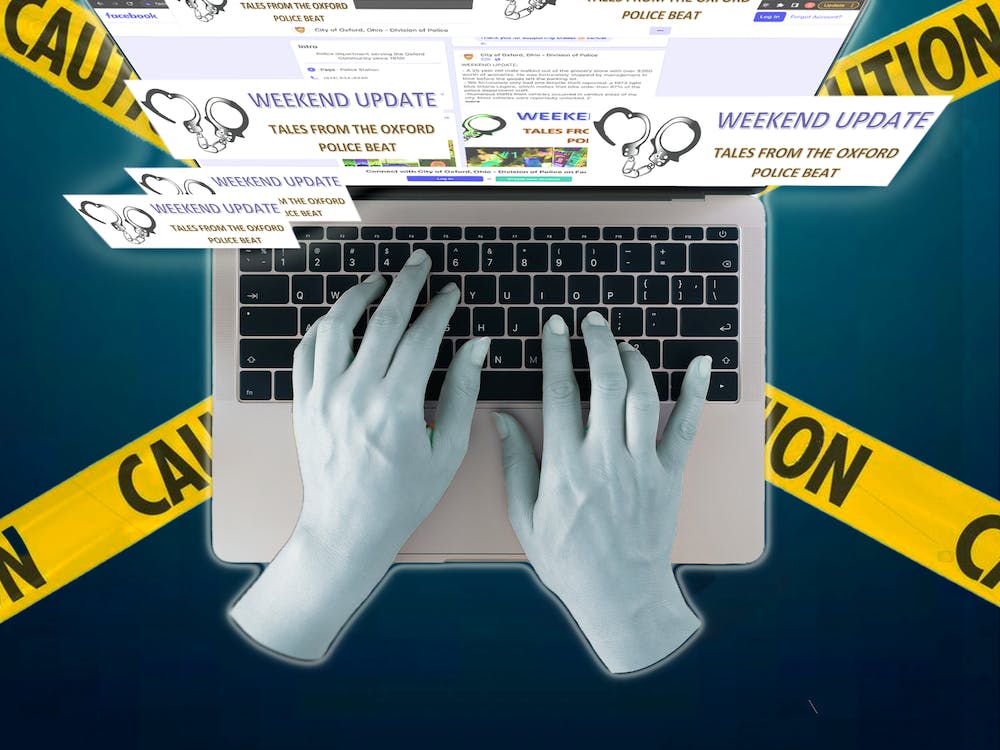 The Weekend Update…informative or insulting?

Each Monday, the Oxford Police Department posts the Weekend Update, which is not your average community newsletter.