If Rebecca Guan could do it all over again, she wouldn't choose to come to Miami.

"No," she said simply. "I would have stayed in China."

The sophomore, who's from a northern part of China, said that the decision international students make to study abroad in the United States is already a difficult one. Now, it's increasingly fraught with uncertainty brought about by a spike in anti-immigration sentiment since the 2016 presidential election.

And were Guan a high school senior back in China today, those issues would convince her not to pack her bags and travel to Oxford -- or elsewhere in the U.S., for that matter.

Miami University isn't immune to that trend, according to data provided by admissions staff.

Though this percentage is low, this fall-off is significant. Before this year, Miami's international admissions were on a steady annual climb that began in 2014, when the number spiked by nearly 60 percent.

On a national scale, several reports have indicated that international students are less likely to apply to schools in the United States.

The American Association of Collegiate Registrars and Admissions Officers (AACRAO) last month released a report of key findings from a survey of over 250 U.S. schools forecasting decreased international application numbers for this year.

AACRAO reports that Chinese and Indian families are increasingly concerned by the Trump administration's "America first" rhetoric. A perceived decrease in the number of student visas handed out by embassies in China and India, a less-welcoming environment for foreigners and the possibility of increased immigration and travel regulations were cited as the most common worries.

EAB's Royall & Company, a consulting agency that focuses on higher education applications and enrollment, polled over 2,000 high school students from 150 nations on their plans to enroll in higher education.

The results were in line with AACRAO's findings. The Royall report, released in late March, says international students' interest in studying in the United States has declined by one-third. That number could change depending on the Trump administration's actions in the coming months.

Of students in the Royall survey who expressed reduced interest in studying in the United States, 69 percent cited concerns "about the U.S. presidential administration," 55 percent were "worried about travel restrictions for international students" and about half reported being fearful of their personal safety and of prejudice and discrimination.

Miami is working to buck these trends, particularly in China and India, where the university has hired "in-country coordinators" to keep admissions numbers high.

"If we were going to do what we felt was a good job in recruiting those students, attending to their needs and responding to the demands of high schools and college counselors who wanted Miami's presence, it was a better use of our resources to have those in-country coordinators," Schaurer said.

Beyond the coordinators, Miami provides other services, like pre-orientation for international students, that serve as overseas touchstones and aim to dispel some unease regarding school, culture and work in the United States.

Senior business major Ambrose Li, who staffs student pre-orientation in his home country of China each summer and serves as the president of Miami's International Student Organization, said work visas are a primary concern for international students.

"The first concern is a visa," Li said. "No matter if you have a really good academic background, or you have skills, if you cannot get a visa, you cannot work here anyway."

First-year Daljeet Singh Gadiwale, a native of India who's majoring in finance with a co-major in fashion, agreed. Gadiwale applied for a H1B student visa three times after being accepted to Miami.

"Before I applied [to Miami], I didn't have any concerns," Gadiwale said. "But after I got rejected twice [for a visa], I was pretty scared because it was very uncertain. There's no clarity in the process, so that kind of threw me off. I was really scared when I first came here through immigration and customs -- 'Are they going to let me in properly?'"

Gadiwale, like many other international students, plans to travel home for the summer. But he's unsure if, come fall, he'll be able to make it back to campus safely.

Even with all the fortifying, reassuring documentation required for foreign students to study in the U.S., unease seems to be the name of the game for international admissions going forward.

"That's what Donald Trump did," said Gadiwale. "There's a lot of uncertainty about stuff, and even the people who have all the paperwork and all the things in place are still worried about it." 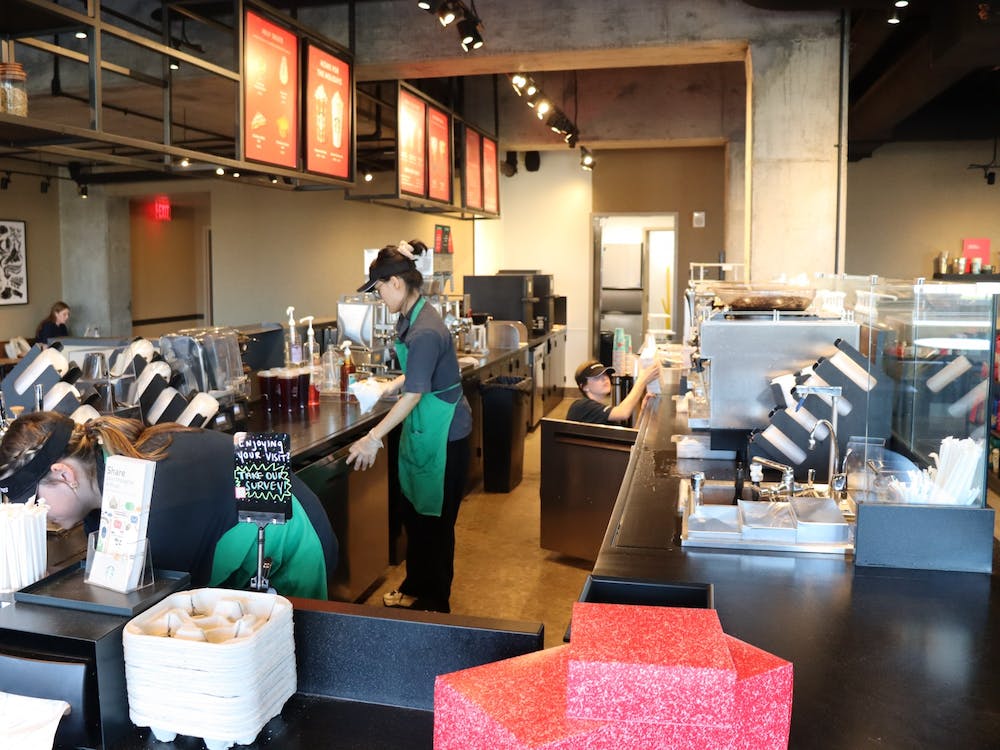 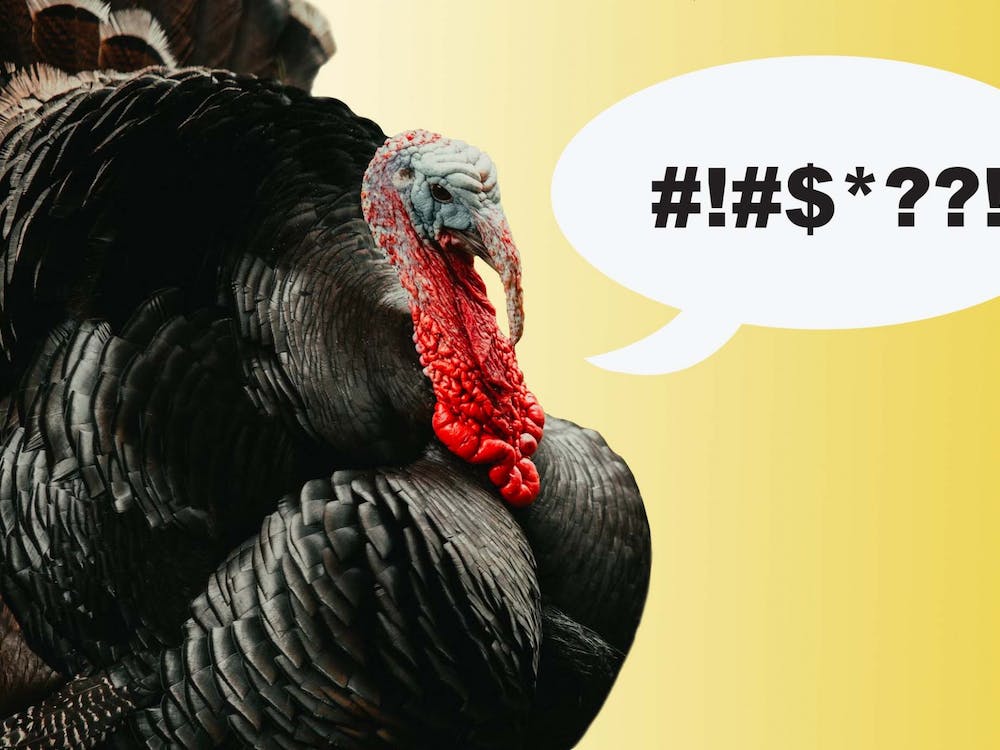