"Allied" is a war and spy film for people who don't really like war and spy films. It's the smoothest, glitziest war-torn love story I've ever seen, made watchable by Brad Pitt and Marion Cotillard's untouchable chemistry.

Pitt plays Max Vatan, a stoic, smart-mouthed Canadian spy who arrives in Casablanca in 1942 to take out the German ambassador at a dinner party. He and French resistance fighter Marianne Beausejour (Cotillard) masquerade as a Parisian husband and wife to gain the Germans' trust. Naturally this fabricated love story quickly becomes reality, and the most beautiful French-Canadian spy couple ever to grace the big screen is born.

Less than two years later, they're married and raising an infant daughter on the outskirts of London, where Max is stationed. But this brief reprieve of domestic bliss dissolves when Max learns that Marianne might be a German spy. He must wait 72 hours for his superiors to investigate the situation, and if their suspicions are correct, he'll be forced to assassinate her himself.

"Allied," brought to you by director Robert Zemeckis ("Forrest Gump," "Back to the Future"), is not subtle. Much like "Forrest Gump" is an impossibly all-encompassing romp through decades of American history, "Allied" is overly ambitious in its attempt to cover all of World War II's bases using only Pitt's and Cotillard's characters.

The story begins in French-controlled Morocco, where Max and Marianne brush shoulders with powerful Nazis. She gives birth quite literally in the middle of a brutal London air raid. Max is in talks to participate in the impending D-Day invasion. Then, at one point, a German plane crashes in their backyard. "Allied" suffers from an entirely predictable plot that leaves little (if anything) to the imagination.

This may have even worked as two separate films -- not in a back-to-back scenario, a la 2013's "The Disappearance of Eleanor Rigby" and its 2014 sequel, but perhaps chronicling either Max and Marianne's wartime spying missions or his strained descent into paranoia, not both.

The first half of the film is supposed to make us feel for the couple and empathize with Max when his seemingly settled life is in danger of being ripped from him, but they fall in love nauseatingly quickly. Despite Pitt and Cotillard's dynamic, which could probably breathe racy, sensuous life into a documentary about paint drying, I'm not buying anything more than surface-level attraction borne of wartime desperation here.

Other than some obvious computer-generated imagery, the film is polished and easy to watch. Its costumes in particular are sensational. Designer Joanna Johnston, who also collaborated with Zemeckis on "Forrest Gump" and "Cast Away," has ensured that the fashion of "Allied" is not only historically accurate but also, in the case of Marianne's wardrobe, absolutely stunning.

The film has been a magnet for "Casablanca" comparisons, and Johnston drew from the classic, as well as legendary 1940s actresses like Lauren Bacall and Katharine Hepburn, for inspiration. The result is a seemingly never-ending parade of captivating ensembles worn by Cotillard with effortless grace and subtle self-assurance.

"Allied" could benefit from fewer comparisons to aging film noirs and more to contemporary World War II flicks, like 2007's "Atonement." It's not necessarily fair to pit it against "Casablanca" -- the 1942 cultural staple is one of my all-time favorites -- but "Allied" is catering to a completely different audience.

"Allied" is not Humphrey Bogart brooding around a smoky nightclub while he and Ingrid Bergman quietly lust after each other. It's Brad Pitt and Marion Cotillard having sex in the desert while a wild sandstorm rages around their car, a not-so-subtle metaphor for the war trying to tear them apart.

But maybe the latter's heavy-handedness and sugarcoated depiction of the war is more suitable for this generation. Blockbusters like "The Force Awakens" and "Jurassic World" of last year are steadily numbing us to special effects and sacrificing more intimate, introspective stories for dazzling, action-packed ones.

"Allied" is not terrible. It's a glossy, reasonably tense film that requires minimal effort to keep up with. Again, if you're like me and are not generally a proponent of gritty war and convoluted spy films, go see it. Don't expect a complex and nuanced thriller, but expect to be entertained. 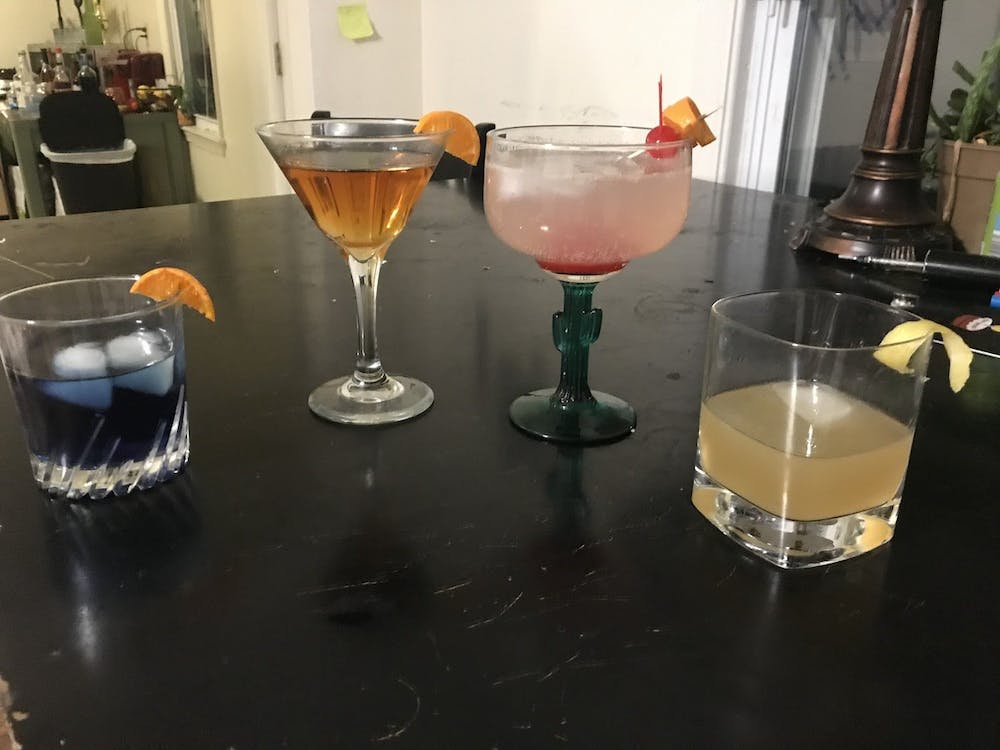 One booze-based gift I got last Christmas stood out from the rest: a heavy glass cocktail mixer and a small paper booklet of drink recipes. As far as my roommates and I can figure out, the shaker and book are both from around the year 1960, so they’re basically artifacts from a lost age, I guess. And being the enterprising archeologists that we are, we sought to make use of these antique treasures. 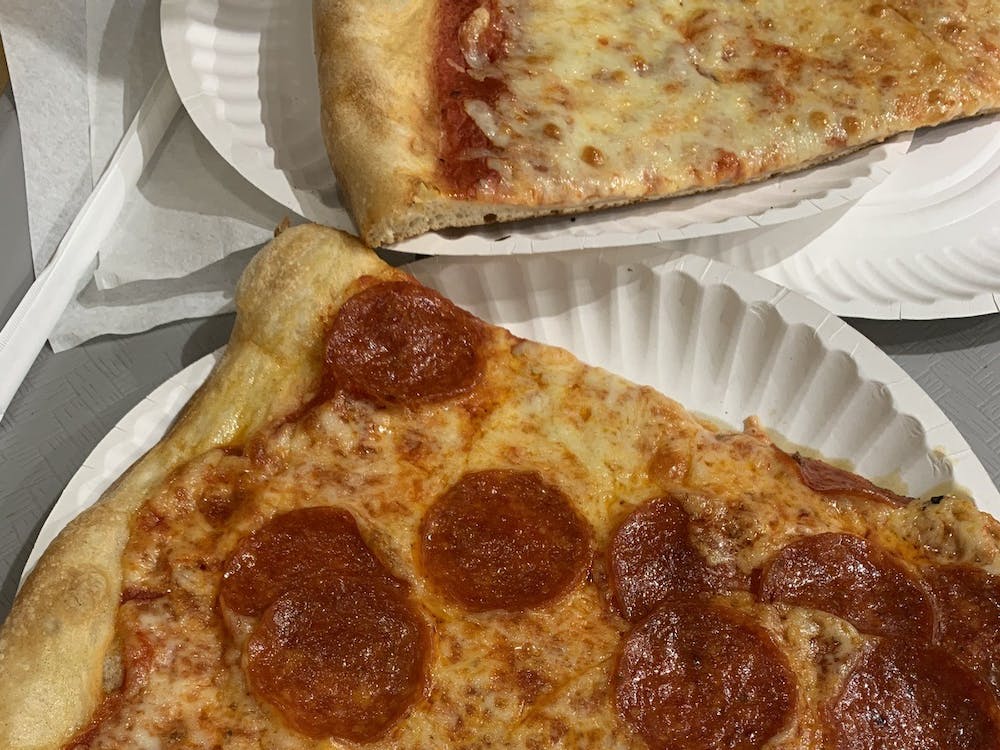 Being from Chicago, I find myself in many discussions with people at Miami that involve the words “Chicago pizza” and “New York style is better.” Everyone always wants to argue, and I can’t just back down — Chicago pizza takes so much heat and someone has to defend it. Yet on a recent trip to New York, I figured I ought to give their pizza another chance, to try once and for all to end an argument I previously believed had a clear winner.