By Sarah Camino, The Miami Student

The Miami Associated Student Government (ASG) held its final meeting of the year Thursday, Dec. 8, voting on bills to limit audio and video recording during Senate meetings and to replace Columbus Day with Indigenous People's Day.

There has always been an implicit understanding of courtesy surrounding audio and video recording, but the bylaws had never clarified the precise nature of this expectation, said Parliamentarian and co-author of the recording bill, Trevor Snyder. Nevertheless, Snyder assured the legislative body that the written permission required by the bill would nearly always

In the the view of the bill's authors, audio and video recording differs from the senate's self-produced minutes in that minutes reflect only the official business of the senate, while technology has the ability to pick up private conversations. ASG has not published minutes since Sept. 27.

Numerous senators expressed concern that this bill would impugn ASG's efforts to be more transparent, citing a clause requiring written consent a week in advance to record Senate meetings as particularly onerous. Eventually, amendments passed that shortened the time frame to obtain written permission, but co-author Max Leveridge struck his name from his legislation in objection, and the bill ultimately failed to pass.

ASG also voted down a bill to celebrate Indigenous People's Day rather than Columbus Day on Monday, Oct. 9.

However, the senate unanimously passed a bill to work with IT services to implement office hours in residence halls for the convenience of students.

In concluding business, Brandon Fogel was elected Parliamentarian for the coming semester. Some the initiatives ASG hopes to address during his term include moving the drop date for courses beyond Sept. 16, implementing a recycling program Uptown, and beginning a Green Room initiative to certify the sustainability of student lifestyles.

By Madeline Phaby | 6 days ago

In its first in-person meeting in more than 18 months, ASG allocated its first round of student organization funding and approved its internal operating budget (IOB) for the fall semester. 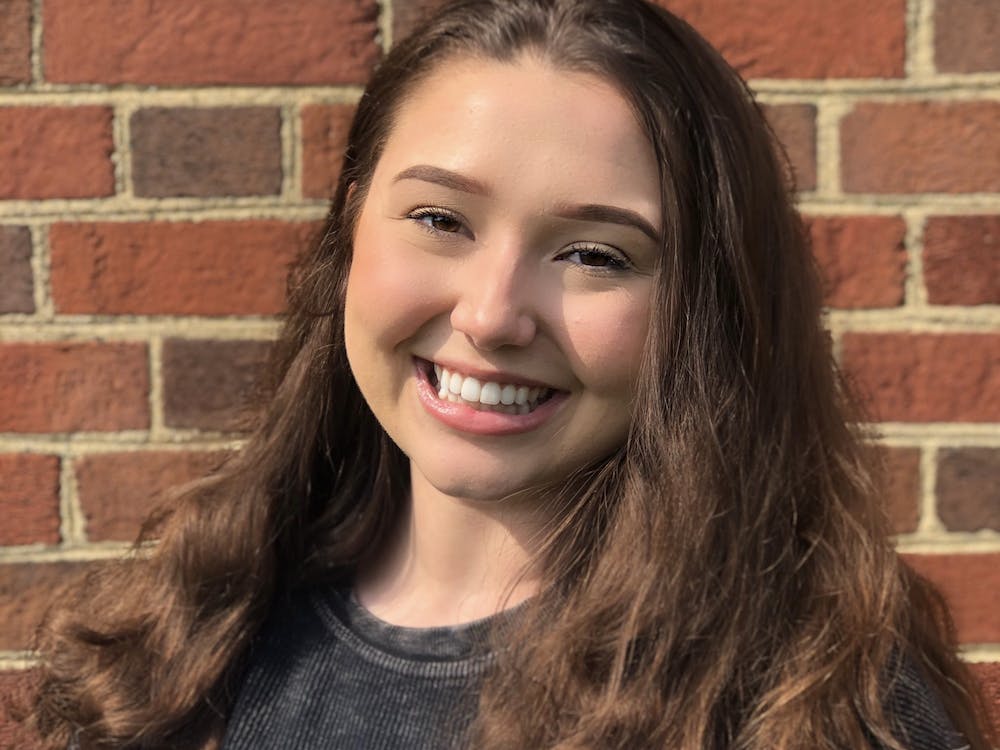 Looking at the glass half full: ASG’s plans for a new semester

As we look onward to the fall, I have this to say to the student body: Stay safe, get vaccinated, and wear a mask. I know it feels like the goal post keeps moving every time we get close to the finish line. However, it’s still up to us to keep each other and our community safe.