Most Miami University faculty and staff believe that they can change Miami's student drinking culture, according to a recent survey published by the Alcohol Coordinating Committee.

The survey, which was conducted last spring, shows that 67 percent of the 1,121 employee respondents believe that "faculty and/or staff can impact the alcohol culture on campus," and 60 percent "are comfortable talking with students about high-risk alcohol or drug use."

A start to these solutions might be aimed at encouraging communication about alcohol use between students and Miami employees.

"We don't know exactly what that answer is because this area of faculty and staff involvement is relatively new from an evidenced-based perspective in terms of the research," said Luebbe. "But I think part of it is thinking about what role faculty and staff can play in their day-to-day conversations with students. Being a resource for students, making sure we are actually talking about these issues in our classes."

Last year, the Alcohol Coordinating Committee began this strategy by sending slides to professors before Green Beer Day, giving them tips on how discuss high-risk drinking with students.

Some Miami students, like sophomore Matt Gordon, disagree with the notion that faculty-led conversations are the way to change the school's drinking culture.

The survey returned results confirming that Miami faculty and staff do believe that the level of student drinking is a problem.

The adage that "students work hard so they should be able to play hard" was not endorsed by the majority of faculty or staff, and both groups responded that student alcohol consumption is not harmless.

Miami employees also agreed that on the whole, they are role models to students regarding alcohol use. Luebbe was encouraged by this finding.

"We saw [61 percent] of faculty and staff saying that, 'Hey, I'm a role model when it comes to alcohol use,' and that faculty and staff want support around this issue because they do view it as impacting their jobs," said Luebbe. "They certainly want the university to put more resources to helping students make safe and healthy choices."

Gordon says that feeling might not be mutual with students.

"No, I mean why should they serve as role models? I don't see them not drinking and think that I should go not drink too," said Gordon.

Luebbe helped to conduct the survey alongside Rose Marie Ward, professor of kinesiology and health who has spearheaded previous research into student drinking at Miami.

Though Miami has conducted student-focused drinking research before, this is the first time the focus has been placed on faculty. 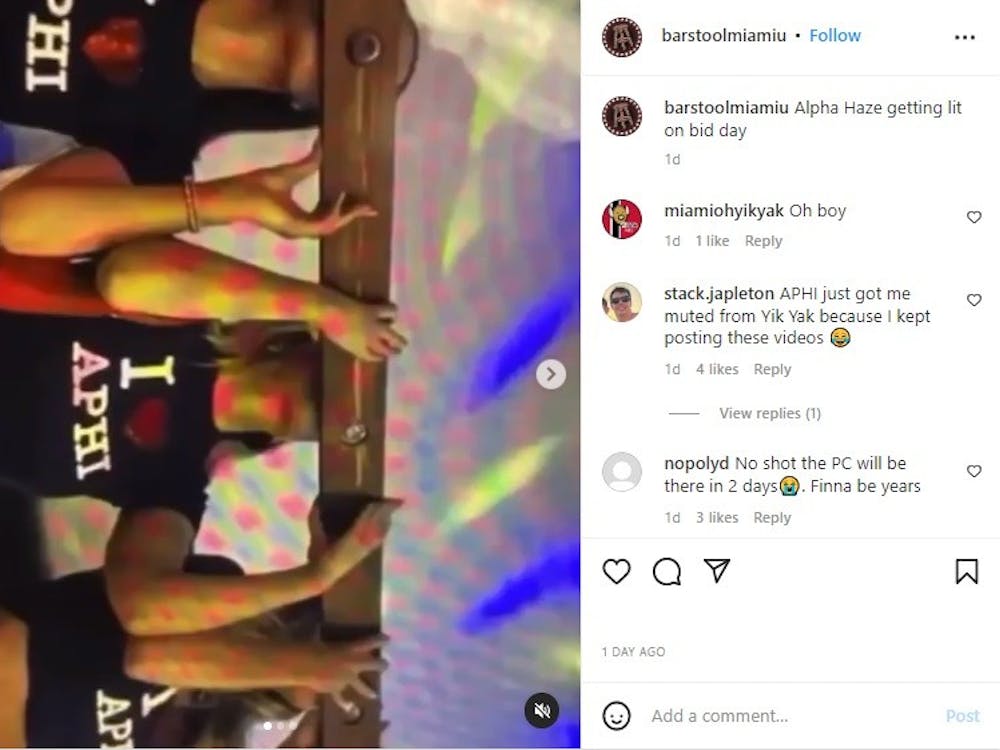 Miami University’s Alpha Phi chapter is under investigation after reports of hazing. 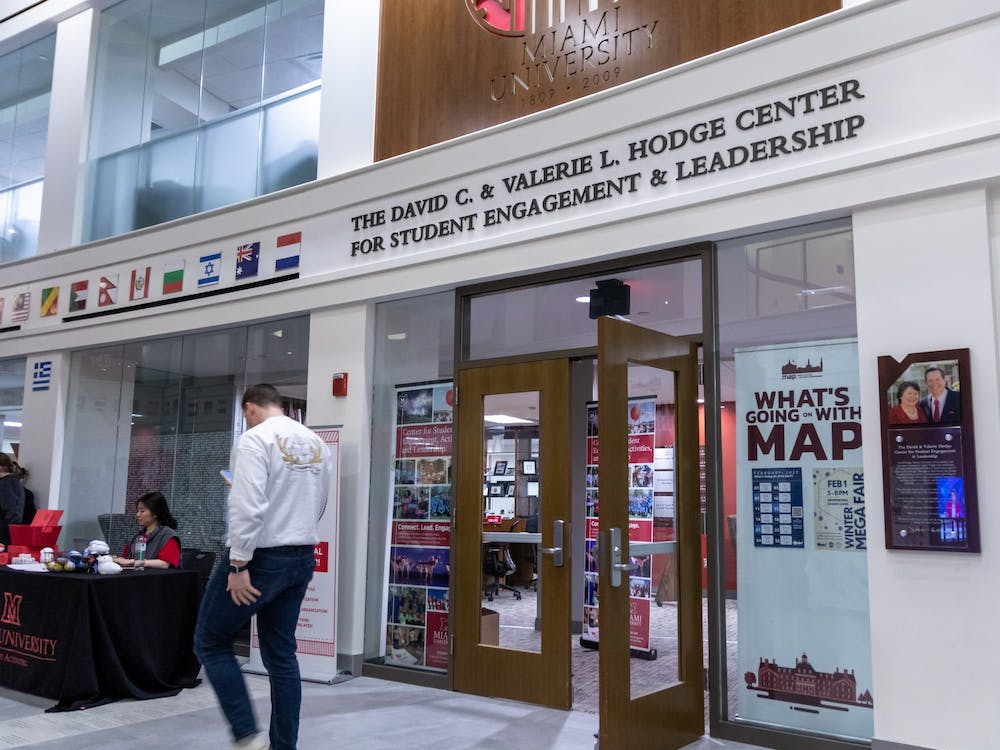 How Greek Life organizations get suspended – and come back

By Taylor Stumbaugh | 4 days ago

A fraternity or sorority can be suspended or have its chapter revoked from campus through Greek Life violations, which can include hazing, academic dishonesty and alcohol abuse. The penalties range from educational programs to suspension.

Miami administrators and faculty make their arguments on unionization in Columbus

Miami administration and faculty headed to Columbus on Dec. 12 & 13 to make arguments for which full-time faculty should be allowed to participate in the union. A date will not be set for Miami faculty to vote on the union until a decision is made.