Coinciding with the legalization of medical marijuana in Ohio on Sept. 8, Miami University has clarified its pot policy.

Even though medical marijuana will be legalized on a state level, it is still classified as a schedule one substance and illegal according to federal law. As a public university that receives federal funding accepts federal loans, Miami is obligated to follow the Drug Free Schools and Communities Act.

This means that the "manufacture, dispensation, possession, use, or distribution of marijuana in any form on any University-owned property, in the conduct of University business or as part of any University activity" is still very much prohibited by the university and punishable as a crime, according to Miami University Policy and Information Manual 3.18.C.

However, the new policy does allow for marijuana-related research to take place on campus under the approval of several government organizations including the United States Department of Defense, The Drug Enforcement Administration and The National Institutes of Health, among others.

The marijuana policy joins several other new university-wide policies that recently kicked into effect for the 2016-2017 school year, including policies on nursing mothers and Miami's Tuition Promise program.

The creation of designated nursing areas for mothers on the Oxford and regional campuses marks another policy update for the school year. Though Miami human resources departments have been historically supportive and flexible of nursing mothers, this year the policy has been officially uploaded to the Miami University Policy Library, said director of university news and communications Claire Wagner.

The designated "mother" rooms on the Oxford Campus are Upham Hall room 52A, Cole Services Building room 144 and Health Services Center room 160, according to MUPIM 4.14.

The committee offers a way for students who are covered by the Cohort Tuition Promise to extend their promise past the guaranteed four years. Extensions are considered for reasons like lack of availability in classes, serious injury or illness or enrollment in a program that requires more than 128 hours to graduate. The first class to be affected by the Miami Tuition Promise, and therefore the appeals committee, is this year's freshman class of 2020.

The full versions of these policies, along with hundreds of other administrative policies and procedures, can be reviewed online at Miami's 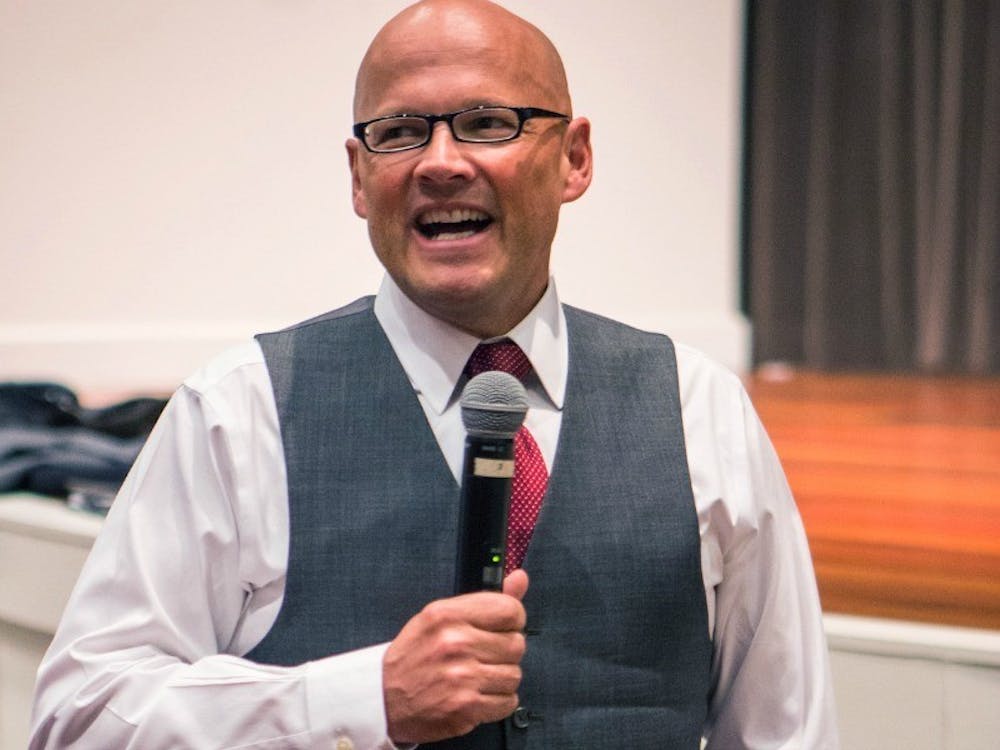 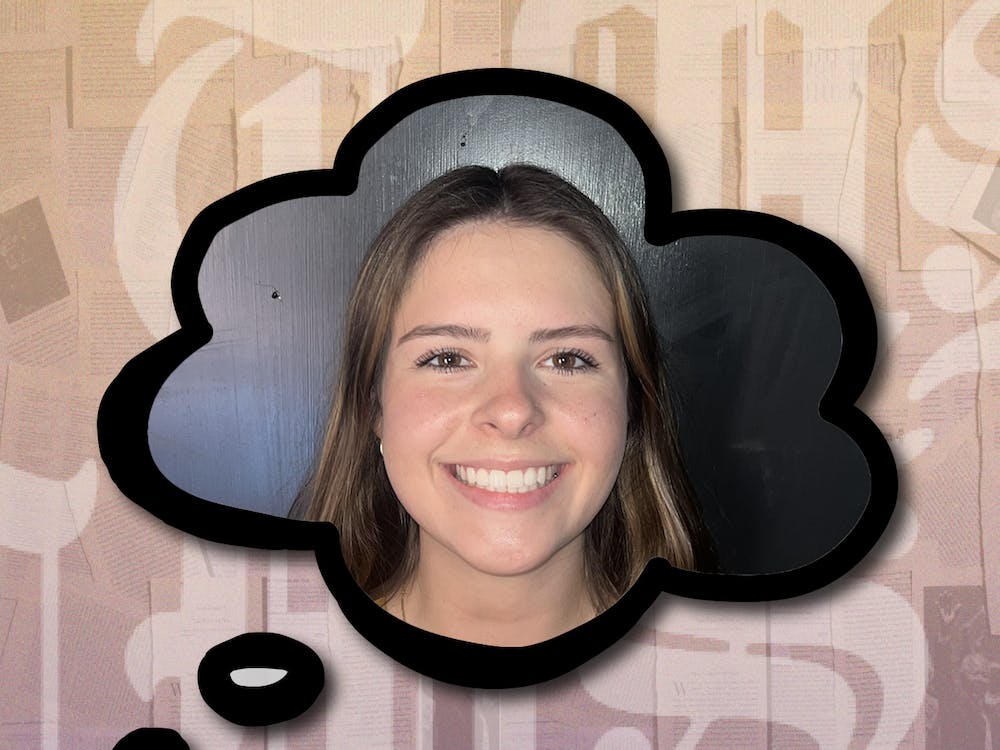