At MU, making sure all can vote

With 46 days left until the general election and 17 days until the cutoff for voter registration in Ohio, political organizations on Miami's campus are working in full force to get students registered to vote.

One of those organizations is College Democrats, which has been working in tandem with local Hillary for America staffers to increase voter registration awareness on

Sophomore Nick Froehlich, College Dems communications director, said his organization makes voter registration forms available at each of their meetings and 24/7 at their Armstrong Student Center office. Froehlich estimated he's personally registered about 200 voters this semester, and that a handful of his colleagues maintain about the same rate. Last semester, a voter awareness campaign saw College Dems register 400 voters on campus in a two-month span.

Froehlich said that when he approaches students about voter registration, reception is mostly positive.

Neither College Democrats nor Hillary for America enforce specific quotas for how many voters their volunteers must register, but rather operate on a goals-based system. Senior Landon Drumm, who works for Hillary for America, said the organization's goals vary from week to week. For example, the target number of voters to register was higher during move-in week than during the weeks of the summer.

Numerous other organizations on campus, including the League of Women Voters, Associated Student Government (ASG), the Butler County Board of Elections, the Ohio Democratic Party, Miami College Republicans, NextGen Climate, Students for Life and the Feminist Majority Group, have also joined the effort to register voters.

Though each promotes a specific political agenda, these organizations all aim to increase awareness of the importance of voting.

"We all want the same thing: to have Miami student voter turnout to be at a record high," said Julia Koenig, a campus coordinator for Feminist Majority Foundation.

The millennial population will be the largest one represented in this year's election, topping even that of the baby boomers, said David Miller, a 2013 Miami graduate who works for NextGen Climate, a tax-exempt nonprofit organization focused on bringing climate change to the forefront of American politics.

"Millennials have an immense power," Miller said. "They have the opportunity to have their voice be heard and it's important for them to turn out to vote."

Drumm thinks it is important for millennials to get out and vote for a different reason.

"We [as millennials] have this reputation of being lazy and apathetic and this election would be a great way of showing the country that we care about our future and our society," he said.

Froehlich thinks students understand how important this election is. And it is especially important to vote in Ohio, he said. Out-of-state students are often unaware that they can vote in Ohio as students of Miami University, Drumm said, making them more hesitant to register.

But having their voices heard here in Ohio, as opposed to back home, wherever that may be, can make a difference. 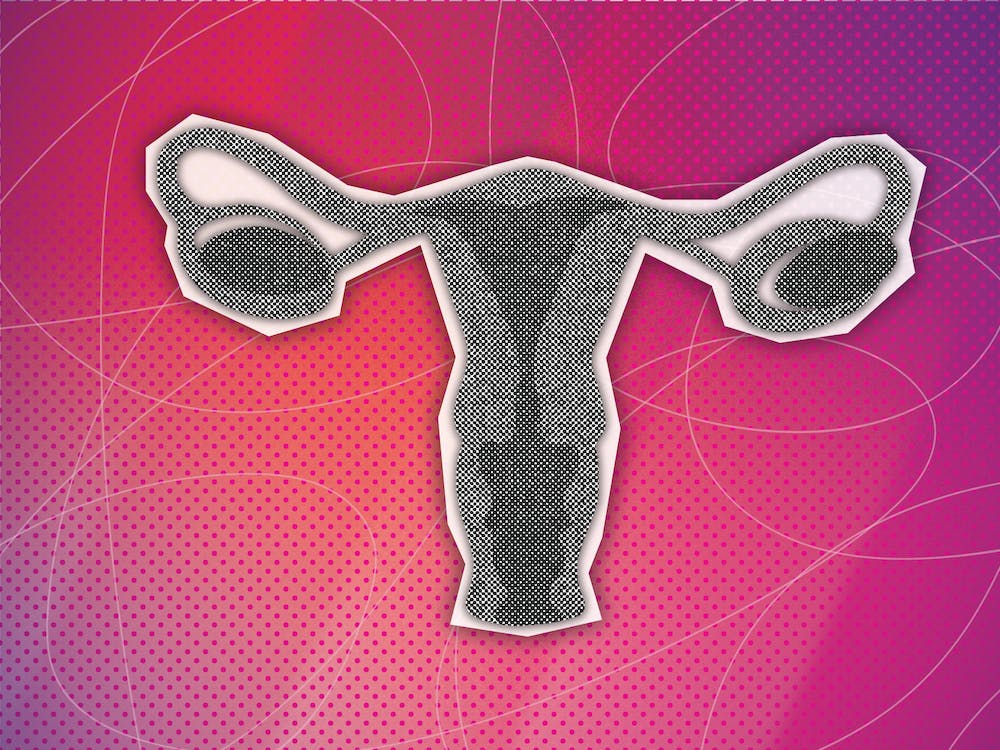 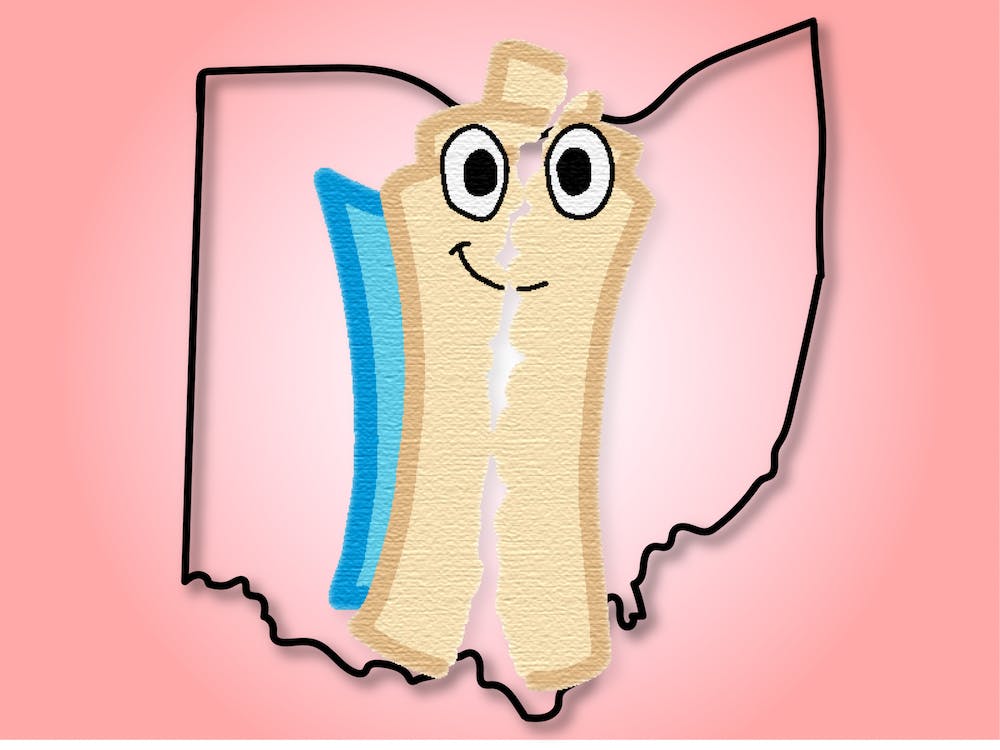