By Paola Garcia, For The Miami Student

It's Saturday night - the streets of Uptown Oxford are filled with students, many waiting to get a bite of their sandwich of choice from late-night favorite, Bagel & Deli.

The well known deli is a hotspot on the weekends for students attempting to satisfy their late night, possibly intoxicated, cravings. It's so popular, Buzzfeed ranked it third on a list of the best college "drunk foods" in the nation earlier in October.

But students wanting a greasy midnight 'snack' after a long night out is more about chemicals than flavor. According to William Gruchow, a professor from University of North Carolina, galanin, a protein in the brain that is released when drinking, increases appetites for fats, which causes more galanin to be produced.

First-year Zach Youst never misses the opportunity to grab a greasy sandwich before heading home on a weekend night Uptown.

"After a night out having fun, my last stop before I head home is Bagel & Deli for a Doyle Rules sandwich," Youst said. "I don't know, it's this innate urge that comes from the soul and it just keeps getting larger and it only wants greasy foods in large quantities."

Many students love eating Uptown late-night favorites, but may not be aware of exactly what and how much food they are consuming.

Christina Minges, a kinesiology professor and certified dietician, said she believes student intoxication levels decrease their concerns for health when it comes to food and drink.

"After drinking, students don't really think or even care about what they are eating or the amounts of calories and fats they have consumed in such short time," Minges said.

For instance, the Crunch 'n' Munch at Bagel & Deli has an estimated 900 calories - nearly half of what is recommended for daily intake. Meanwhile, 6 ounces of mac and cheese bites have 580 calories and 36 grams of fat - 55 percent of the average daily value.

This many calories, combined with the calories of alcoholic beverages, can slow down the body's metabolism and take a toll on one's health.

Although there are many health-conscious students on campus, others are willing to sacrifice their healthy living with food that will satisfy their appetites.

"After going to bars, Skippers and Skyline Chili are the only restaurants that sound good," Davis said. "Honestly, when it comes to food after a long night out, you can't go wrong with anything Uptown." 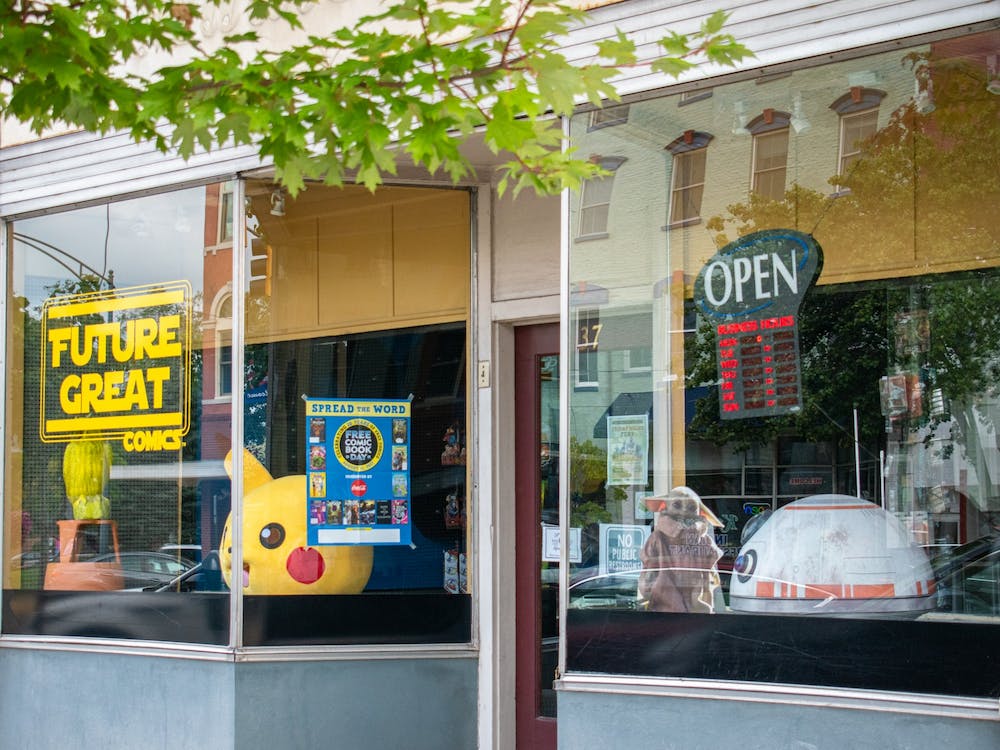 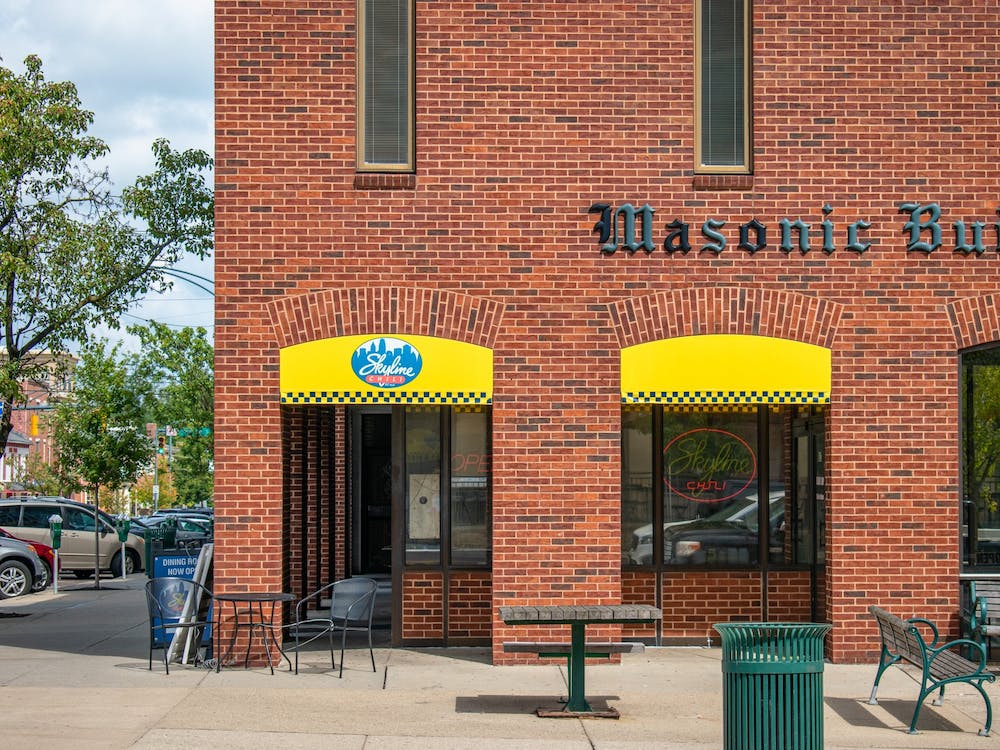 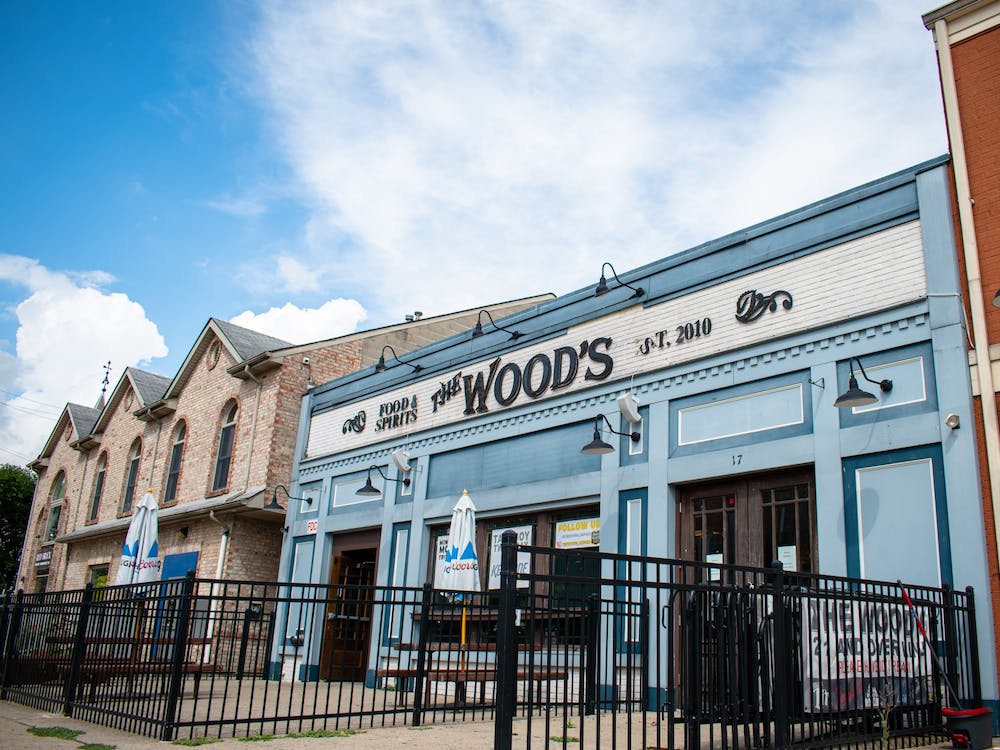 Students share mixed feelings about returning to bars this fall

For some Miami University students eager to make up for the past year and a half of college life during the pandemic, Oxford’s many bars are the perfect place to be. But some uncertainties linger as the delta variant and unvaccinated populations remain an issue.