By Alison Perelman, For The Miami Student

Someone told Larry Johnson that beets were popular in Oxford, so he decided to give them a try.

He didn't plant them like everyone else does. He tilled the soil to make it loose, mixed the seeds with soil in a bucket and tossed everything out by hand. Sometimes he dragged a chain across the soil to help compact and mix the seeds and the soil.

He watered the plants two to three times a week. Once they were ready, he pulled the beets and thinned them as he went.

The beets turned out to be his hottest item of the year.

Regular customer Mel Bussey buys beets all the time - she says she loves beets and convinces others to try them all the time.

"I like to roast them and then you can either serve them warm with feta and a balsamic kind of vinaigrette, or you can serve them cold on top of a regular salad with some blue cheese," Mel said. "Peeling them is the worst part after you cook them, but I love beets,"

Larry himself hadn't tried a beet until this year, but now he loves them, and plans to grow even more in the coming years.

Experiments seem to work out well for Larry. He's tried different ways of growing broccoli, cauliflower and blackberries. He even grows an experimental berry - the haskap.

The haskap berry, a sort of elongated blueberry, also known as the honeysuckle berry, is new to the Midwest region, but seems to be increasing in popularity. It's tart, but good to mix with sweeter berries or put on top of pancakes.

"You basically mush up the berries to the consistency that you want, you put it on the stove and you add the pectin and the sugar content that you want," said Larry. "Then we jar it up and give it a hot water bath and wipe the jars off, put labels on them and they're ready to go."

The jam sells out all the time. Customers were excited to finally find the mixed berry jam, something no one else sells at the Oxford Farmer's Market.

Larry's grandparents grew fruits and vegetables, mainly for the family. Both he and his wife were involved in Future Farmers of America at Talawanda High School. Now, they own 15.5 acres and love it.

"It's nice to have a place where you can work hard all week in producing a quality product and having a place you know you can go and people appreciate and can consume your product," Larry said. "It's a tremendous experience, with the college students and with the local people."

Oxford's is the only market Larry is involved in, but it's enough for him - he simply enjoys farming and the lifestyle that comes along with it. His favorite part is getting to see his children pick the berries and try to find the biggest one.

"I get on to them all the time as we're harvesting," Larry said. "'You can't eat all that!' And I die laughing, and the more I say it the more they eat. And to me that's what it's all about." 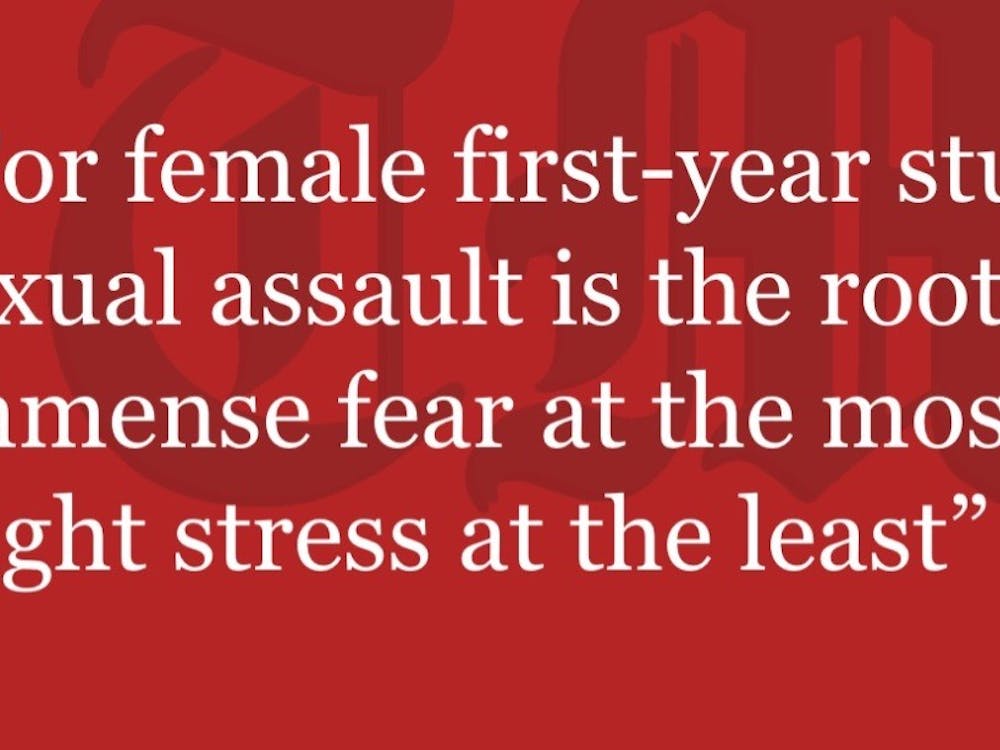 By GraciAnn Hicks | 4 days ago