Fall is a time of change and this year's lineup certainly reflects that. Stephen Colbert is replacing David Letterman on "The Late Show." Trevor Noah is taking over for Jon Stewart on "The Daily Show." And a whole host of new and exciting shows are being introduced, everything from a drug-fueled look at the exploits of Pablo Escobar to a horror comedy about a group of sorority girls being stalked and killed in typical one-by-one fashion. While we don't have the time or space to preview all of them, here's a look at five of the most promising new and returning shows this fall.

Since its premiere in 2011, "AHS" has reigned as one of the most unique series on television, using the horror genre as a way to trace the darkness that has lurked in the shadows of American history. Terrifically gruesome and creepy (even the title sequence will give you the chills), the anthology series has explored the themes of racism, intolerance, and cruelty amid the backdrop of seasons such as "Asylum" and "Freak Show." While we don't know much about the plot of the upcoming season, the short teaser trailers that FX released reveal that it will center around the Hotel Cortez, an establishment built by a mass murderer and seemingly inhabited by a horde of blonde, bloodsucking children. The obvious excitement around "Hotel" is the addition of Lady Gaga to the cast. With her odd quirks and strange persona, Gaga should fit nicely into the "AHS" universe.

With engaging shows such as "House of Cards," "Bloodline," and "Orange is the New Black," Netflix has again and again demonstrated a commitment to quality programming. "Narcos" is the latest addition to the list, examining the life of Columbian drug lord, Pablo Escobar. "Narcos" is already turning heads, receiving a 9.3/10 rating on IMDB and being called "an irresistible drama" by The New York Times. As "Narcos" represents Netflix's efforts to become more international, you most likely won't see any familiar faces among the cast, but don't let that turn you away. It is sure to be a masterful, binge-worthy production.

The first season of FX's "Fargo" was arguably one of the best shows on television last year. The storytelling was brilliant, the characters were all intriguing and spectacularly acted (Billy Bob Thornton won a Golden Globe as the ruthless hitman, Lorne Malvo), and it was all in the same setting as the Coen brothers' original film. The people are quirky, the accents are ridiculous (Aw, heck!), and anything can happen. Season 2 brings in a new all-star cast including Nick Offerman, Ted Danson, Kirsten Dunst, and Brad Garrett. It is sure to contain all the same dark humor and outrageousness as the first season.

From the same creators as "American Horror Story," "Scream Queens" is one of the most anticipated new shows of the upcoming season. It follows the Kappa Kappa Tau sorority where, back in 1995, something went horribly wrong with a pledge. Flash forward 20 years and someone is out for revenge, slowly stalking and killing the girls. The show is a horror comedy or, as creator Ryan Murphy put it, "'Heathers' meets 'Friday the 13th.'" With Emma Roberts, Jamie Lee Curtis, Abigail Breslin, Keke Palmer, and Ariana Grande, "Queens" is sure to provide us with plenty of screams and laughs.

In the first season of his show, funnyman Will Forte hit us with a burst of originality. Although slightly repetitive at times, "The Last Man on Earth" expertly used the premise of a sleazeball named Phil (Forte) as the only survivor from a massive virus as a catalyst for comedy. The name, of course, was a misnomer as, by the end of episode one, new survivors began to show up, but they only added to the humor. Phil's disastrous relationships with Carol (Kristin Schaal), Melissa (January Jones), and Todd (Mel Rodriguez), made the show that much more ridiculous and hilarious. The show utilized its apocalyptic backdrop, but still put its focus on the characters' interactions. With Jason Sudeikis joining the cast as Phil's astronaut brother who is still orbiting the planet, season two will hopefully return with just as many laughs and plot twists. 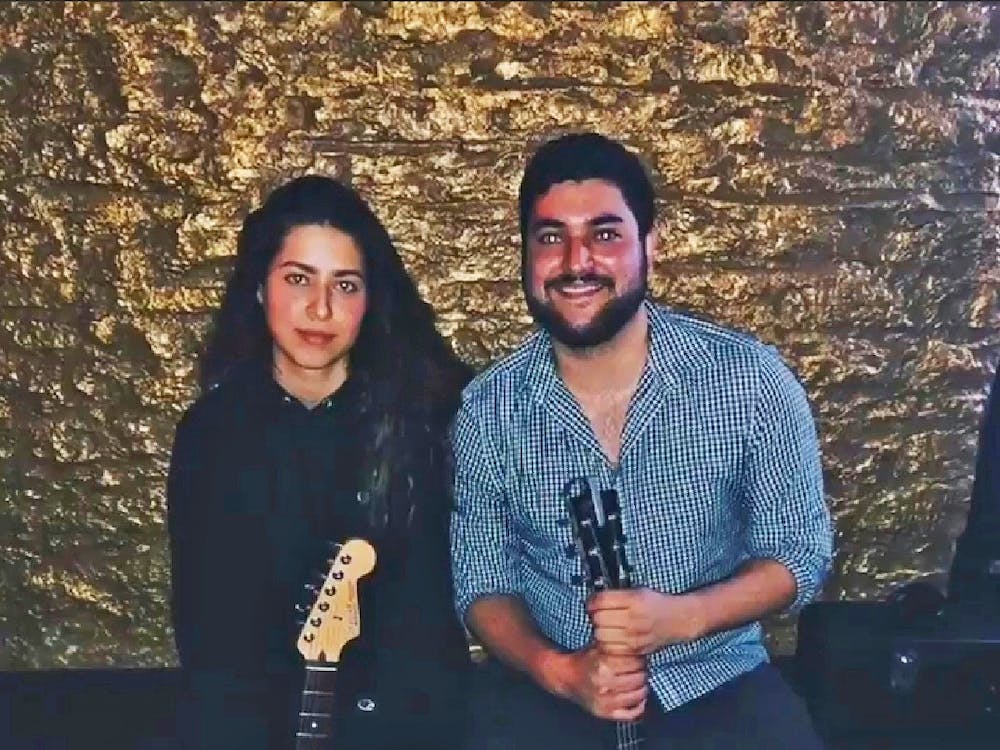 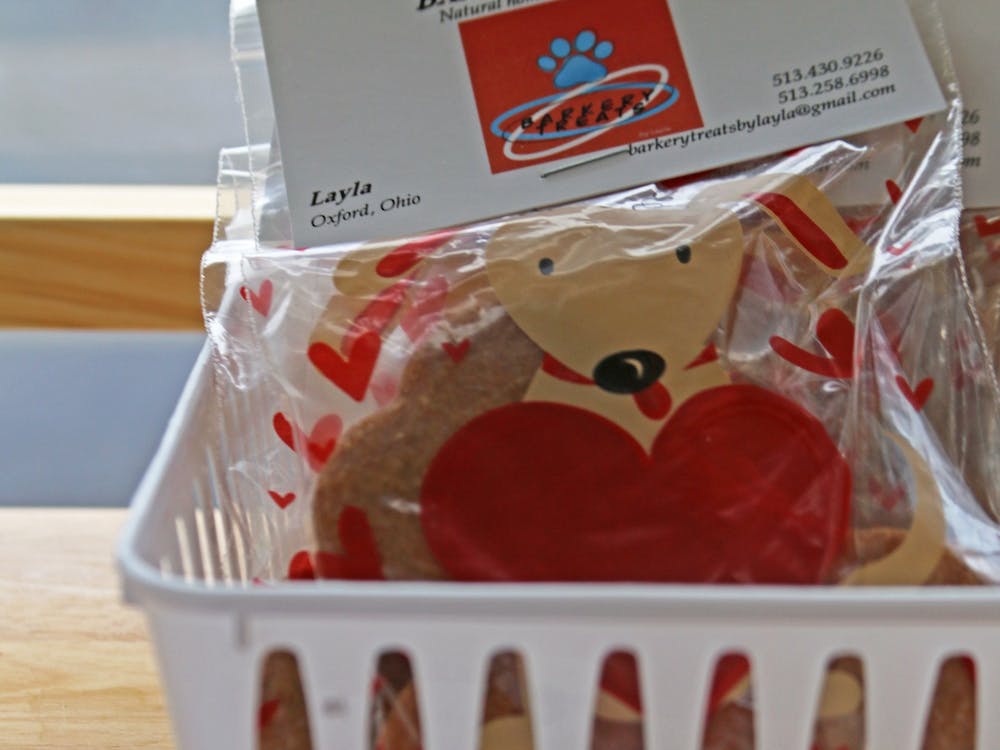